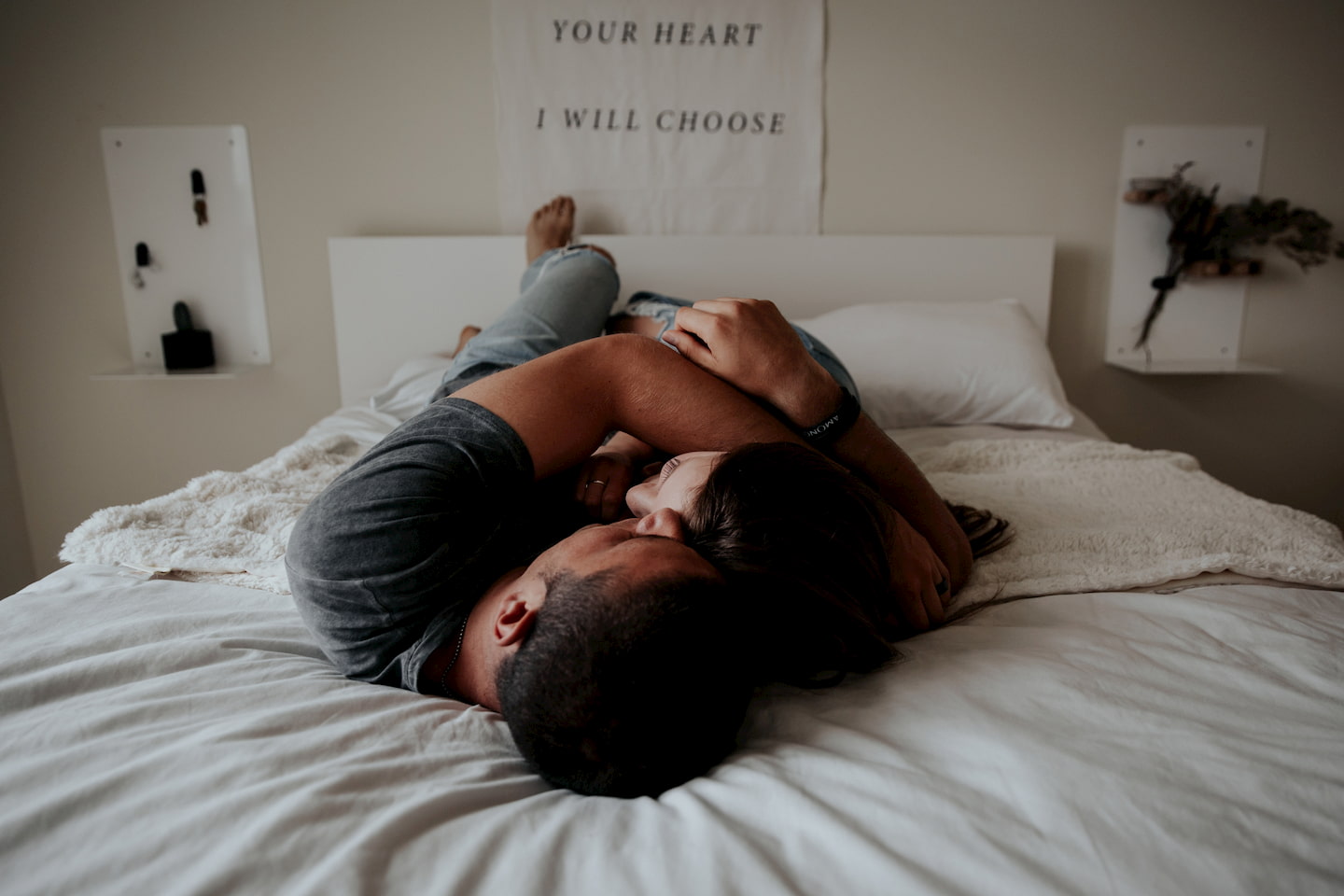 Shut up, guys, we’re not in charge

“But when a woman decides to sleep with a man, there is no wall she will not scale, no fortress she will not destroy … ”

Other than the above quote which I found recently, I was moved to write this because of another quote I saw in a meme. I can’t give you the quote verbatim because it involves expletives, but it basically suggests that women have sex with who they want, but men have sex with who they can. The egotistical side of me (I’m ashamed one even exists) raised an eyebrow. But then I thought about it for a few minutes and it made sense.

Think about it. How many times have we heard men confess to having sex with women who they can’t even look in the face? And in the same breath, how many times have we heard women say they were always attracted to the guy but they had to ‘check him out’ first just to be sure? You see, fellas, many of you believe you can ‘convince’ women to sleep with you. Ahm, maybe less than one per cent of the time. The other 99.9+ per cent, you didn’t convince her of a damn thing. You just didn’t turn her off enough so that she would change her mind.

The issue many of my brethren will have with this line of reasoning is that they will be caught up on ‘material stuff”. They assume that if a woman who is considered cute is sleeping with a guy with a face like a hippopotamus, it’s because he has plenty of money. Sure, we know that happens. But I think it might happen less than you think. The truth is some women genuinely don’t go for the ‘pretty boys’.

Women are attracted to personality, ambition and intellect, especially if their dads displayed all of these qualities. So, if the guy they’re eyeing happens to be ‘cute’ on top of all of that other stuff, jackpot! But some men work on the looks and money part, but nothing else.

They will still be having sex, but not with ‘good’ women. No, they will be sleeping with the women who, should the money dry up, will leave them faster than a Half-Way Tree taxi man when he sees the police coming. Now let’s be clear. Women make what many would consider bad decisions when it comes to sex, too.
We all know at least one woman who, by her own words, only has sex with a guy (or guys with similar traits) because of the physical attraction.

They do not ‘go out’. They don’t talk to each other about their respective hopes and dreams. He thinks she’s a pain, and she thinks he’s an absolute turd. But they ‘click’, so sex it is.

But the core statement from the meme remains. Women take who they want whether we like their choices or not. Men? Most of us are waaay easier to please.
In case you haven’t noticed, all this sex business can get very complicated. No wonder some people just don’t bother.

Photo by Becca Tapert on Unsplash.