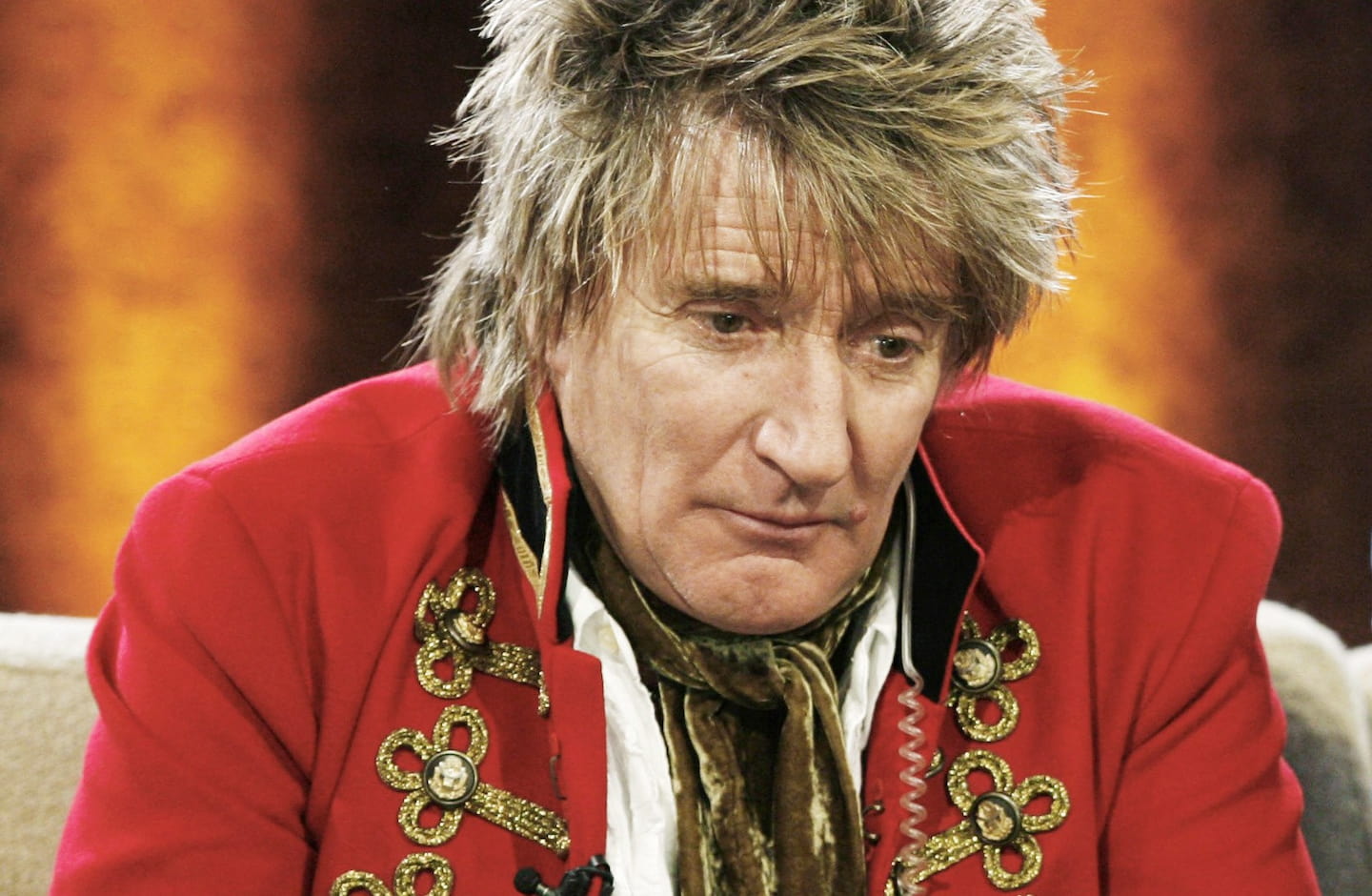 “The one you love and the one who loves you are never, ever the same person.”

Now I could end the column right here. I could throw up this quote and say, Ladies and gentlemen, this is the algebraic equation that explains why yours truly is the lone ranger. Having said that, he had a native American sidekick, but you know what I mean.

However, I can’t just leave you all high and dry like that. So let me try and make this as fun as I can. The soundtrack of my love life could be, in a simplistic way, summed up by one song, Rod Stewart’s Some Guys Have All The Luck (“some guys have all the pain”). But that wouldn’t really tell the whole story. Everybody Plays The Fool (“no exceptions to the rules”), by The Main Ingredient, would probably fit the bill a tad better. I’ve missed the ‘love train’ a few times, sometimes because it didn’t allow me to board it, and other times because I chose not to.

I recall two incidents in which the song One More Night (Phil Collins’ hit, not the one from Busy Signal), would have been appropriate. The line “I know there’ll never be a time you’ll ever feel the same …” sums up how the feelings were one-directional. But in the exact opposite direction, on two other occasions, I Don’t Have The Heart by the late James Ingram described the situation. In those cases, truer words than “I don’t have the heart to love you, not the way you want me to” were never spoken. So you see, Cupid has given me a shot.

There were times when I felt like I had it all figured out and, based on feedback, I was on to something. But none of them panned out. So more than once, when it’s one of ‘those’ days, I’ve been left singing a bunch of songs like Roxette’s It Must Have Been Love (“it must’ve been good, but I lost it somehow”). I also give a listen to David Ruffin’s Statue Of A Fool (“… An image of a man who let love slip through his hand”) on those days too.

On the really down days, of which there have been many over the last year or so (COVID-19 wouldn’t you guess?), I go through the phases where I figure I’ll be a bachelor for life.

Tom Jones’ I’ll Never Fall in Love Again immediately come to mind. When he says, “… when you fell for someone else, baby, I broke up all inside”, oh I know that feeling, Tom. Ouch!

On other days, I’m way more positive. So you’ll probably hear me croaking the lyrics of This Year’s Love by David Gray, cautiously saying, “If ya love me, got to know for sure”.

So what’s my conclusion? Well, I’m kinda stuck between Mr Dream Merchant (“make my dreams come true”) and the classic from The Supremes You Can’t Hurry Love, because, quite frankly, “love don’t come easy; it’s a game of give and take”. Ain’t that the truth?