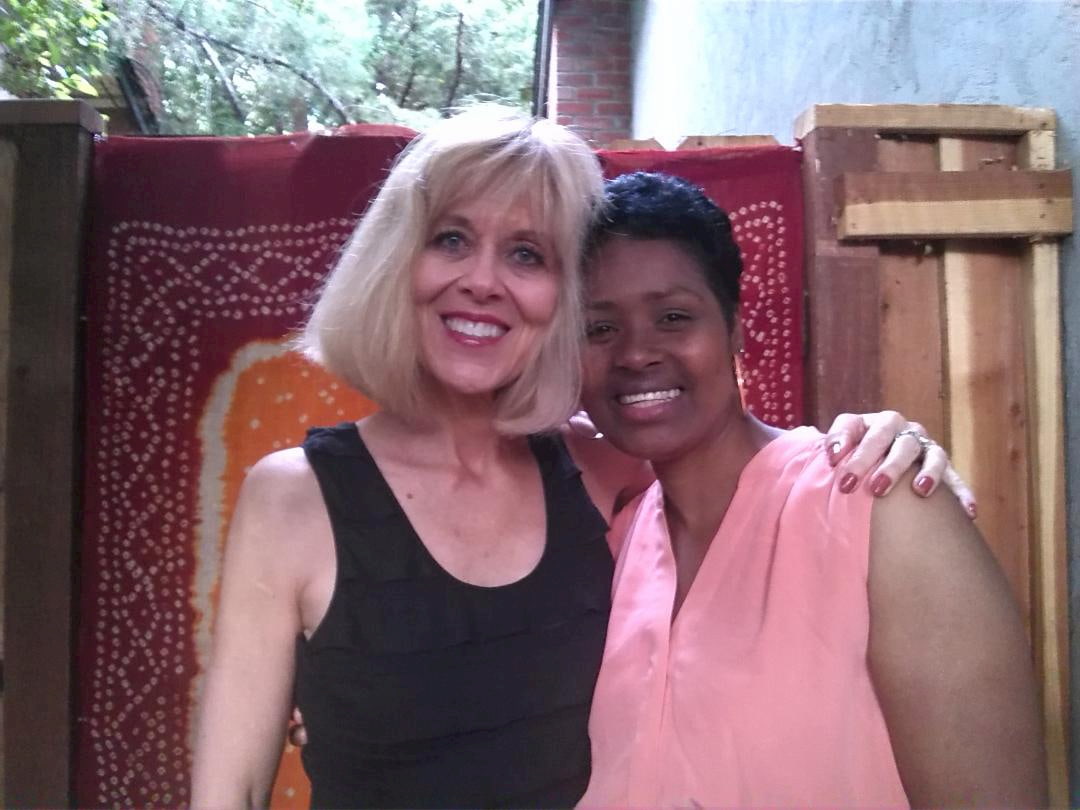 Surviving to help others

Some people make lemonade when life hands them lemons. But Janette Kaloo just keeps on making lemon meringue pies, and she’s sharing them with the women of Treasure Beach in St Elizabeth who are going through their cancer fight. Kaloo, who is a breast cancer survivor, is a passionate advocate for, and CEO of, Janette Kaloo Breast Cancer Foundation based in Treasure Beach, St Elizabeth.

Kaloo was living a happy life with her partner and three children – ages 15, 12 and 10 – when in January 2013 she was diagnosed with locally advanced and the most aggressive form of breast cancer, which was at stage three.

It was definitely an unwelcome 39th birthday gift that came three days after the milestone. Her children were naturally devastated, but her entire family and staff rallied around her and she got excellent support from them throughout the ordeal.

“I felt the lump in November 2012 but didn’t think it was cancer as there is no history of it in my family. I figured I would get through the year and not spoil Christmas for my children, then remove what I thought was a cyst in the new year.” The hotelier said she felt emotionally and physically drained and did not want to give the bad news to her children, so she asked a friend to break the news to them for her. Their grief and fear upon hearing was palpable.

GIVING UP
“My cancer was very aggressive and at one point during chemotherapy, I thought of giving up. After one particularly terrible episode when the nurse made a near-fatal error, I told myself that if cancer did not kill me, the treatment would,” she said.

“On the way home, I told my partner that I am not going to make it, I cannot fight, there is no reason to fight. Don’t you see that I’m going to die? I cannot find a spirit to fight anymore, so I might as well go home and call it a day,” she said.

“At home, I went to bed and cried and prayed. I told God I could not do this alone and He should show me a sign … anything. I went to sleep, woke up to use the bathroom at 5 a.m.; went back to bed and fell asleep, and my friend Joan Forte appeared to me in a dream as clearly as if she were standing in front of me,” Kaloo said.

Forte, now an administrator at Stanford University Hospital, had come to spend her honeymoon at Sunset Resort & Villas when her husband had a massive heart attack and died. Kaloo had saved her life after the traumatic experience when she contemplated suicide.

She jumped up thanking God for the sign, and immediately sent Forte a message outlining her situation. Forte responded in less than five minutes asking Kaloo to send details of all her treatment so far. She said to me: “Because you saved my life, I am going to save yours.”

STANFORD, CALIFORNIA
Luck was on Kaloo’s side because the doctors at Stanford normally prefer to work with a patient from scratch, not pick up where someone else leaves off. Because of Forte, the head of the hospital’s cancer centre accepted Kaloo’s case. She completed her course of chemo treatments there and went off to California in May 2013 where Forte accommodated her in her home and cared for her.

She received excellent care, resulting in her successful recovery, and returned home two years later. Her partner held the fort at the villa in her absence and took care of their children. Now 45, Kaloo is now past the five-year mark and maintains a sugar-free, meat-free and vegetable-heavy diet, no sodas and plenty exercise.

HELPING UNDERSERVED WOMEN
After returning to Jamaica from Stanford University Hospital, she decided to form the foundation. “I consciously made the decision to focus on cancer because of my personal experience of what it’s like dealing with it here and seeing the treatment. I know now that if I had stayed here I would not have made it, so I wanted to start a movement to help underserved women who are going through this journey. I don’t want anyone else to have the experience I had here,” Kaloo said.

On October 12 and 13, the foundation will host its first annual symposium titled ‘Saving the Breast’, and Women With a Purpose 5K Run/Walk and Breakfast Party in the south coast community. Forte will speak at the symposium. Proceeds from the events will be used to assist rural women with financial challenges to pay for mammograms, bone scans, chemotherapy treatments, and even their bus fares to the doctor for treatment.

“Many poor women in rural Jamaica don’t understand what they are about to go through after a cancer diagnosis and doctors and nurses are not always willing to patiently explain what they should expect. They do not have the funds or support. When I hear the stories, they are heartbreaking, and I decided that if there is anything I can do, I will,” she said.

“My first walk/run was successful enough to encourage me to want to do more. I am helping them to eliminate some of the myths they are led to believe. The weekend will be a celebration of the women’s journey,” Kaloo said.