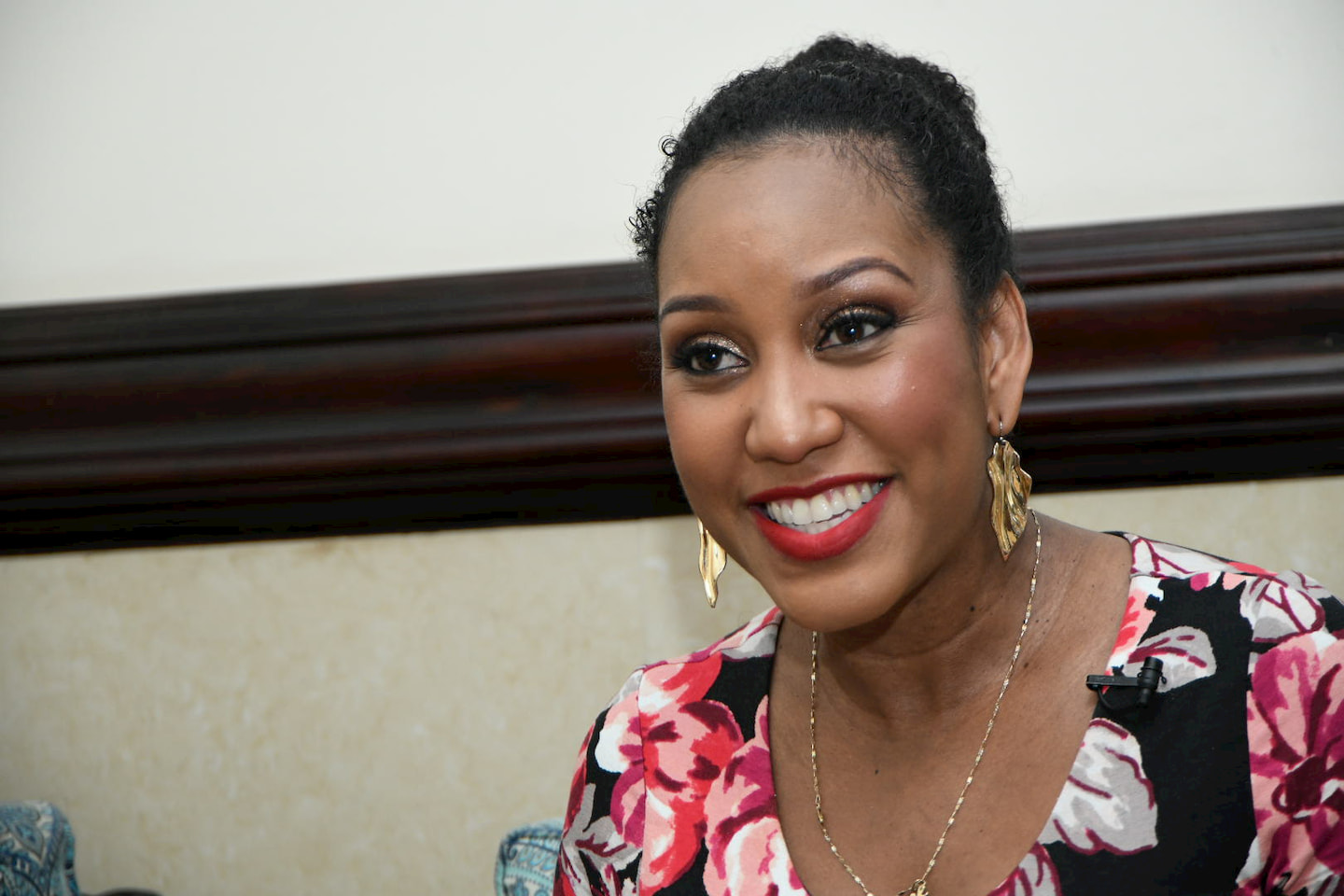 In one way or another, adults find themselves thinking about their finances. It could be related to saving, investing, or even buying stock.

One married couple began taking stock of their finances after their wedding almost four years ago. You see, the two had made their nuptials one of destinations to the bride’s home country of Belize. Instead of tangible gifts, the lovebirds requested donations towards their union which was placed in a separate bank account. Five years later, they decided that rather than have it just sit there and gain little interest over time, it would be better to invest it. That then bride and now wife is news anchor and journalist Kalilah Reynolds, “I heard about all these IPOs. I usually reported on it in business news, but I never took the leap. I’ve been hearing that Jamaica has the best performing stock exchange in the world for 2015 and 2018. So I started thinking, well we have this money, why not invest it?”

The radiant Reynolds recalled during her Flair Finance interview at The Jamaica Pegasus hotel that the first investment she ever made with her wedding fund was disappointing, “It didn’t go well. We didn’t lose money but we didn’t make any real return either,” she said. She chose that company because it was a new initial public offering IPO, and in her mind, those of that nature did well. “Everything that comes out, that is new, we should invest in it.” She was in for a rude awakening when it revealed otherwise. But she never let defeat break her stride. In fact, she was more inclined to learn more.

So, she and her husband decided to do more reading and conduct more research. She had to now consider factors like how to pick the right company and knowing what to invest in. Having access to all the information, since she was working within this field and industry, it should be hard to find out. “But the difficulty I had, which I find that most people have, too, is understanding the terms,” she discovered. That, she says, can be a turn-off and barrier to entry because people get afraid. “If you’re hearing the term IPO for the first time, people ask, ‘what’s that?’” After her research, mainly via Google, she realised that there were many free resources available on the Internet that breaks things down, whether written work or visual via videos. She and her husband began their discussions and it quickly spread to their friends. Pretty soon, they were enlightened, making better business decisions with her investments. “We were able to turn our wedding donations into a significant profit.”

She yearned to share this intel with others so she decided to be evangelistic about her discoveries. That’s how her YouTube programme ‘Money Mondays’ came into being. As her tagline explicitly states, she makes business and finance easy to understand. She credits her degree in communication studies in New York, and the use of readability statistics. With this experience, she was able to explain and break down information to a sixth-grader, for instance, which seemed like an impossible task. But it has served her well, as she has been honing and treasuring her communication skills for the past 20 years. She shares during her lectures that you have to make sure that anybody can understand it. “Just bruk it down,” she added.

The feedback, she revealed, has been great. Money Mondays Ja, a ‘how to invest and buy stock as well as a terminology breakdown programme’ got started in April, and has gained much traction six months later because of the type of information presented based on simplifying the complexities of the topic. Prospectus reviews are also explored there in an overview. Her Instagram following has since increased from 6,000 followers to 14,000, while her channel has grown from less than 1,000 subscribers to almost 5,000. “People find the information both helpful and useful. Three people direct messaged me last week to say that ‘Because of you, I’ve opened an investment account and I’ve started.” The demand had been so great that she has embarked on a new journey, recently launching her new programme, ‘Taking Stock with Kalilah Reynolds’. “There are interests on both sides: from the brokerage firms who want to get information out to people and who are seeking clients who want to invest, to the group of people who want to invest and want to reach the firms. I saw this as an opportunity to bring these two together, so that everybody wins and everybody is happy, with ‘Taking Stock’.”
An important step with investing is just to start.

Managing your finances during the pandemic