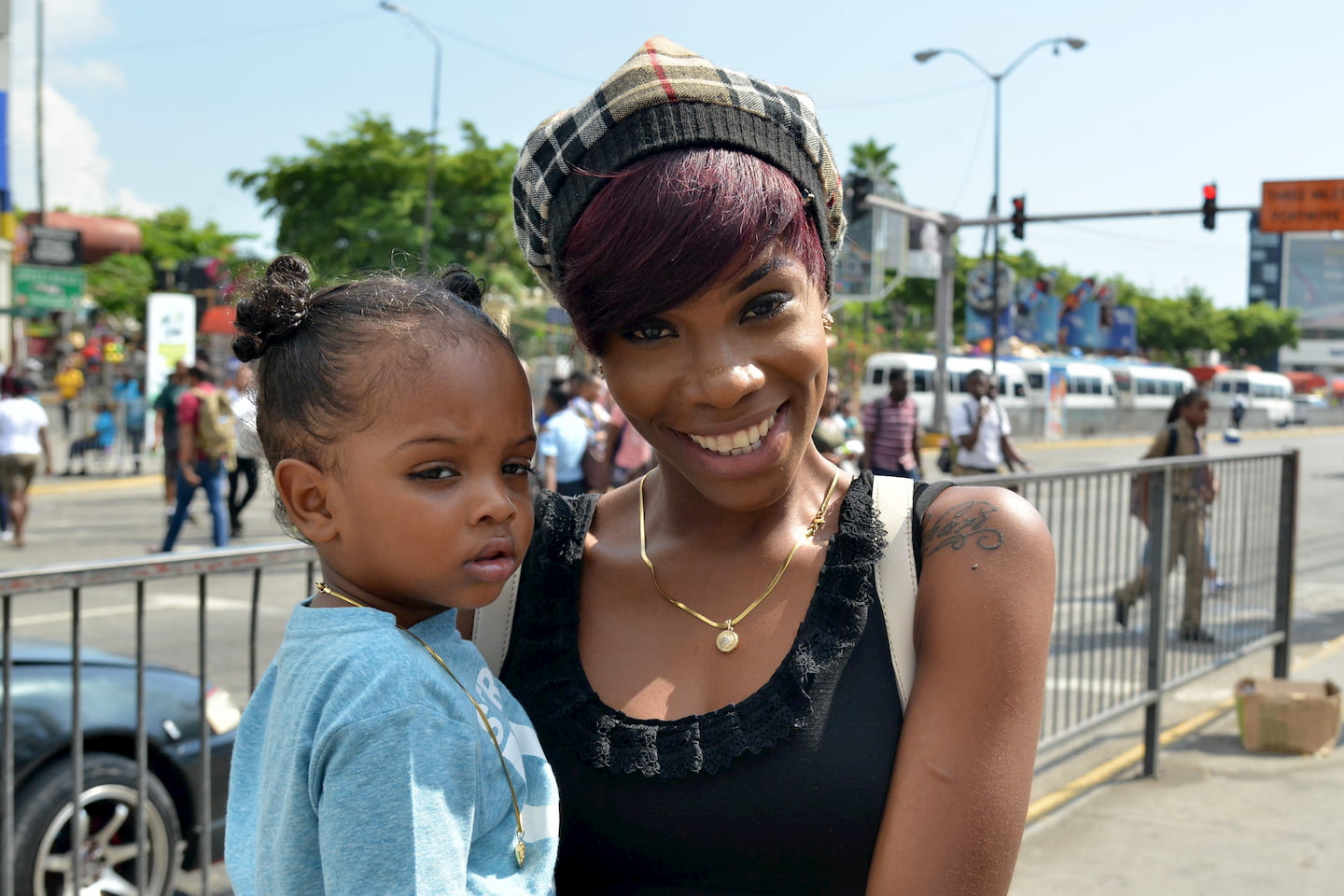 What a way to close out the decade. One would think that by the year 2020, as a people, we would have put away certain notions as to what the quintessential ‘decent person’ looks like. Gone should be the days of judging the quality of a book by its cover, but this might not be so for Minister of Local Government and Community Development Desmond McKenzie, who declared that he would not be in support of those sporting tattoos and piercings to represent the country as volunteers. Flair hit the streets of Half-Way Tree to hear what the public had to say on the matter, and well, here’s how the scales tipped.

Delroy, 31: I definitely think people with tattoos and piercings can represent the country. They are human beings and probably have a good heart. Nothing is wrong with that.

Kerry, 24: I don’t think the tattoos have anything to do with their heart. If they are willing to do it, let them.

Desrine, 50: They are somebody, like anybody else. If that’s what they choose, leave the people and don’t hold them back.

Kayann, 28: Tattoos don’t affect anybody in any way, it’s just what you want to do. It doesn’t determine the quality of work you produce.

Tiffany, 21: I don’t believe that you should hire people based on how they look so it shouldn’t be an issue.

Keon, 21: People have different ways of expressing themselves. Tattoos don’t speak to your character but to your personality. Not only people from the lower class have tattoos. It’s time to think differently.

Shadae, 25: I don’t discriminate when it comes to tattoos and piercings. They should let people be, but they should not be in a position to represent the country. It’s inappropriate, and what kind of example is that to the future generation?

Shamola, 35: There are people of all professions who have tattoos and we still allow them to be our doctors and nurses. Why judge volunteers?