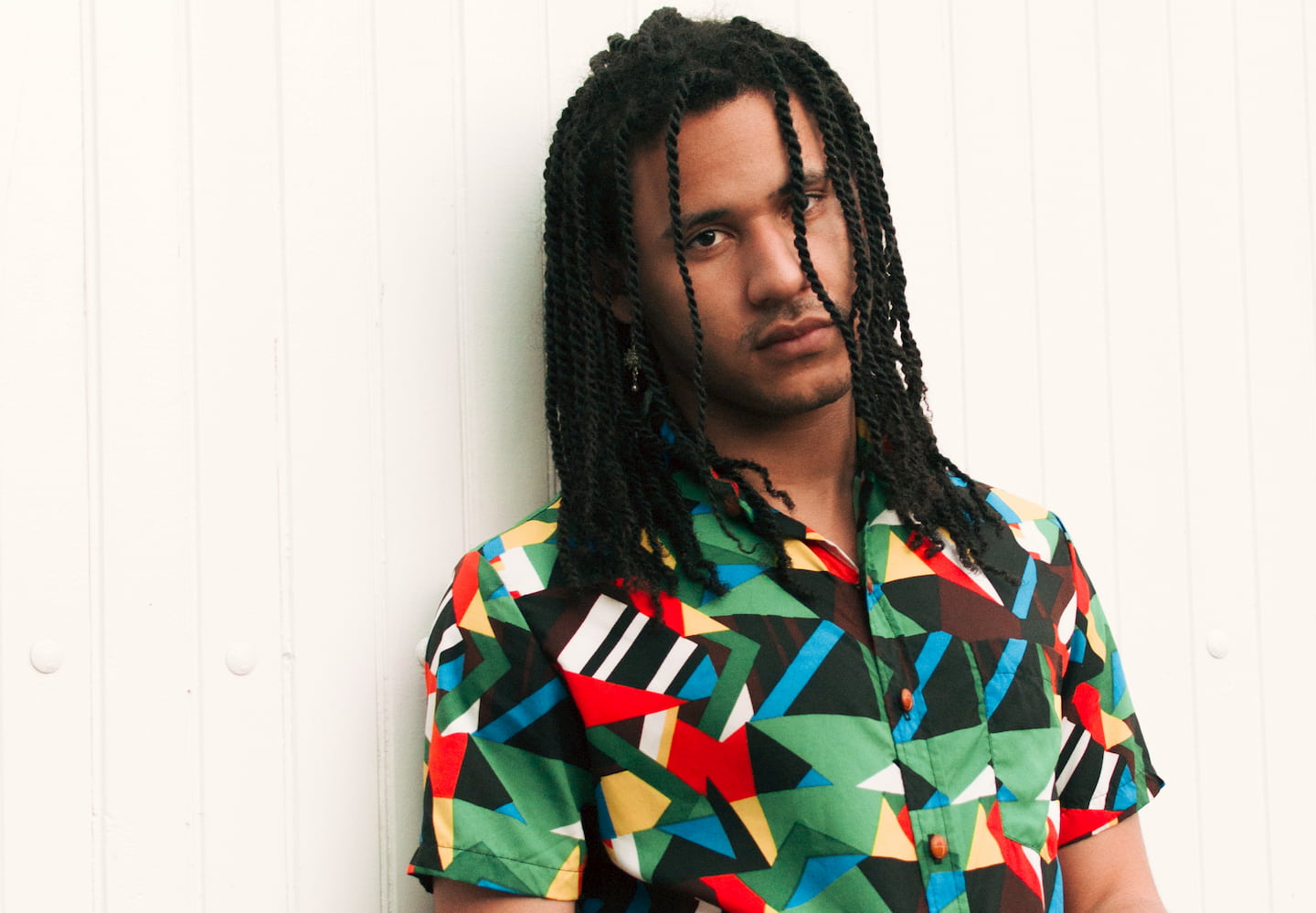 Synergies in lyrics and melody; rich beats and tones boasting strength in musical history that can only be synonymous with the ‘out of many, one people’ experience. If you haven’t listened to Tessellated’s new EP, Tropics – Vol 1, then you are missing out on an enlightening and awakening musical experience. You might be familiar with one of the songs, I Learnt Some Jazz Today, which made an appearance in an advertisement for Apple.

“If you’ve heard anything from me before, I think this EP will bridge the gaps in giving a fuller idea of who I am as an artiste, some of my different influences and the different songs I am experimented with,” he told Flair.

The artiste first emerged on the entertainment scene with his eclectic sound in hit-track Amindi K. Fro$t’s Pine and Ginger, which also features Valleyz.

He caught the eyes of many fans in 2017 and has since been steadily honing his craft, finding his sound, working on his performances and maturing in the music industry.

Additionally, he has produced for the likes of Naomi Cowan and others, as well as for himself, and he’s excited for the world to learn more about his range of talents.

Exploring influences of Afrobeats, jazz, Latin, hip-hop and of course, reggae, in his debut project, it was important for him to draw from these genres as they function as his source of inspiration. “I get joy from taking them in. So when creating, naturally the things I listen to along with the things that are relatable is what I will turn to for inspiration. So it’s about wearing the influences on my sleeve and being open about what I appreciate and where some of the ideas are coming from originally,” he said.

When asked about how he will be ringing in the new year, Tessellated revealed that this year’s won’t be any different from previous celebrations. “Normally, I spend New Year’s Eve with friends. Nothing too big or crazy. Just having close friends at a house party is enough for me. I love doing shows and going to concerts, but I’m not one who is always out at parties anyway. So there won’t be a big change this year.”

He is hoping to host a small gathering of close friends and family. After all, according to the artiste, those are the people that really matter the most. They are the ones who mean a lot to him and who always have his back, so why not go into the new year hoping for the best?

As far as his career is concerned, all he can really ask for is growth in 2021, “I want to be further than I am now. So I’m just really trying to keep the movement upward, I definitely want to release some more music”. He is anticipating the release of two music videos from his new EP early next year. And is looking forward to performing on shows sometime next year. “I know all the musicians are really looking forward to that. That would be really exciting — to be able to deliver this music and the project that we have been working on in the live arena,” he added.

His recently released EP gives you insight into his overall vision, mapping out a blueprint of what to expect next year, as well as in the future. “If you have never heard anything from me before, then the title track, Tropics, is a great introduction to me as an artiste. If you listen to it from top to bottom, you will definitely be able to understand my signature sound, the production and vocals and get a picture in your mind of who I am.”

He also has the desire to produce more music later in the year, and do some collaborations with different talents, “There’s a whole heap of people in Jamaica and abroad that I’ve been meaning to work with so that’s going to be on the agenda as well.”