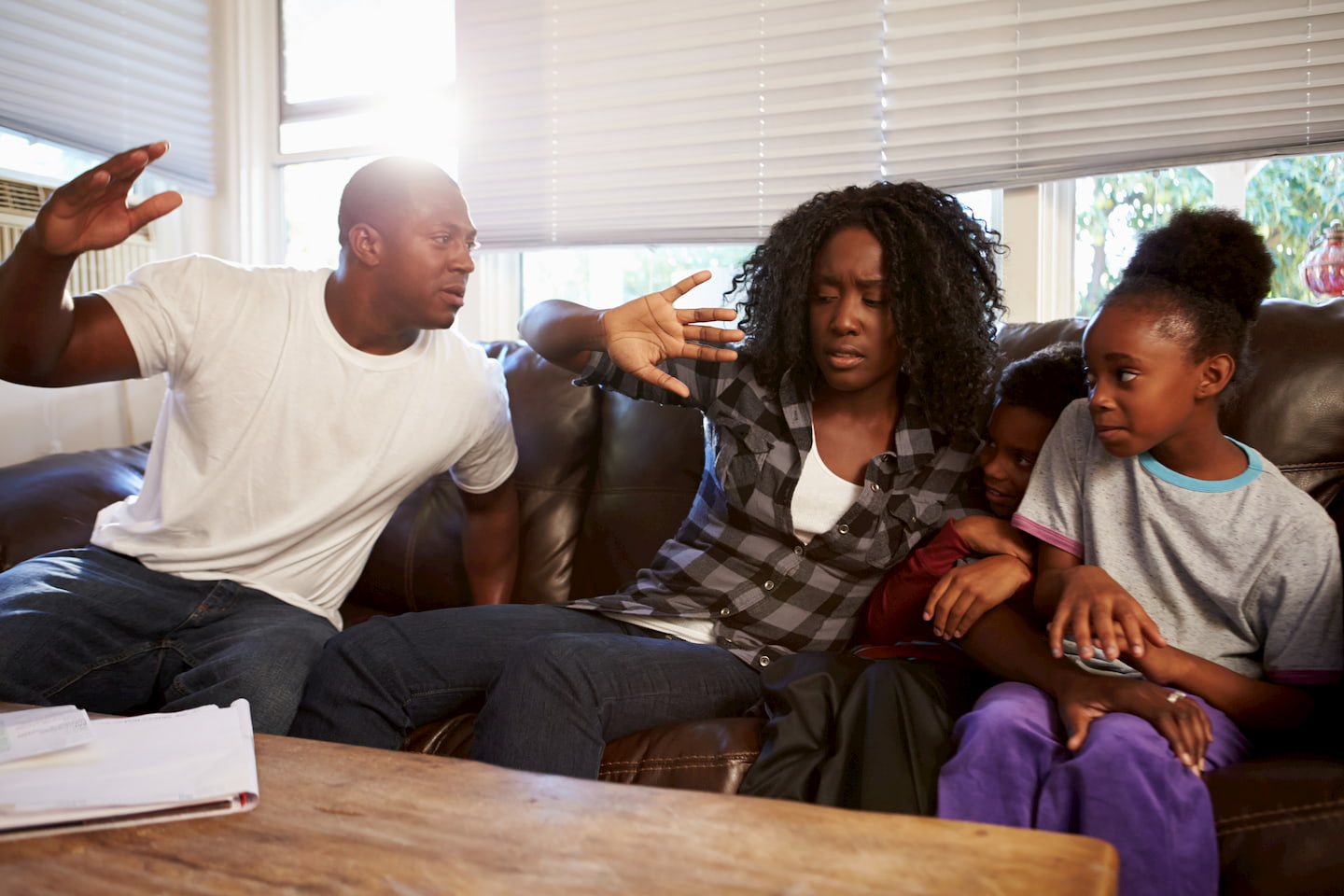 The conversation about domestic violence

The comments about the Domestic Violence Act and intimate-partner violence, in general, have been largely critical of the act and have labelled it as being ineffective. In reality, as a powerful self-help mechanism, there has not been enough public education about the act’s existence or debate concerning its use over time. Here and now, 24 years after it came into effect, is an opportunity to review the act and amend it to address its shortcomings, because it is still a useful piece of legislation, and will still be effective in protecting some victims.

To start the conversation about reform, I will identify two areas of weakness that must be addressed in future versions of the act.

Similar legislation in England, the Domestic Violence, Crime and Victims Act 2004, does not define domestic violence. In Canada, however, the Domestic Violence Protection Act, 2000 contained a short definition of the words, while the Queensland Domestic and Family Violence Protection Act 2012, which was amended in 2017, contains an elaborate definition as well as examples of domestic violence.

The clarity of Queensland’s act is remarkable for the fact that it makes it clear that domestic violence includes physical, sexual, emotional, psychological, or economic abuse, and threatening or coercive behaviour or conduct by the first person that “in any other way controls or dominates the second person and causes the second person to fear for the second person’s safety or well-being or that of someone else”.

Examples of behaviours that constitute the various forms of abuse are set out in the act:

Any amended act must include references to modern technology that may be used to perpetrate acts of domestic violence. At present, the act states that “following or waylaying the prescribed person in any place” and “making persistent telephone calls to a prescribed person” are behaviours that may be prohibited when a protection order is made. However, the question is whether sending persistent WhatsApp messages or emails, posting comments on a person’s social media page, intercepting or monitoring a person’s SMS messages, emails or social media account, or using a GPS device to track a person’s movements are behaviours that could also be prohibited under the current act.

Limited space does not allow for greater elaboration on points such as the need for social services to assist both the victims, perpetrators and those who are associated with or exposed to domestic violence, but I hope that these points will be included in the conversation about the reform of the act.