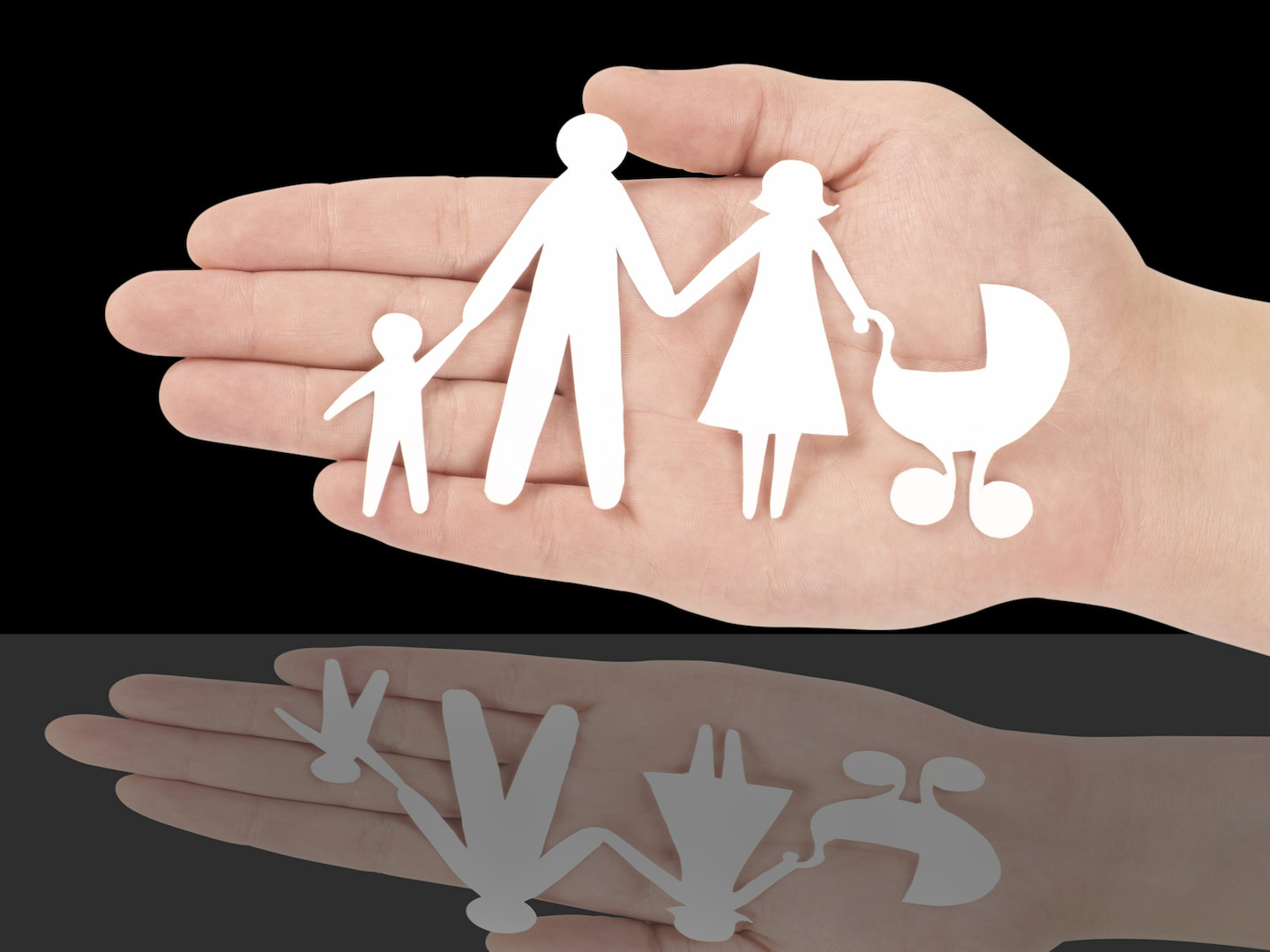 An exterminator is someone who is tasked with the job of killing pests and other insects in a building. But when it comes to relationships, some of these ‘exes’ have only one intention: to ‘terminate’ their enemy by any means necessary.

The ‘duty’ doesn’t have to go to the extreme of execution. It might seek to prey on the innocent, dabbling in forms of sabotage. After all, you are the villain in someone else’s story while you’re playing the hero in your own tale. Theresa Cummings* and Amelia Knight* share their horror stories.

Ambush of the ‘inner circle’

Theresa met Jeff months after re-emerging on the dating scene. The last time she had dated anyone was eight years before, so she was delighted to discover that chivalry was not dead and good conversation was still a hot commodity. That first encounter was refreshing and intriguing; she wanted more. And she wasn’t the only one.

Before Jeff could continue, however, he had to make a confession. After doing his research, he realised that the world was, indeed, very small since he saw Theresa photographed with his ex. He made mention of her and asked if it would be an issue. “I told him that she was a work associate, that we spoke on occasion, and that we weren’t as close,” Theresa said.

Making a smooth transition into becoming a couple, the two could not have been any happier. Theresa took her excitement to social media, sharing the good news. Her work associate messaged her shortly after, congratulating her on the new adventure. Theresa said thanks. It would only have been a matter of time before she saw a picture or possibly spotted them out together, so she made the decision to call her just to let her know that she was actually familiar with the new boo.

“She said that she was okay with it, that he was a good guy, and that it wouldn’t affect us. All lies. That was, to this day, the most awkward call I have ever made,” Theresa said. But it turned out to be enlightening in identifying the wolf in sheep’s clothing. “I was shocked to discover, almost a year later, that following the call, she made plans to ruin my relationship,” she continued. She had formed the friends’ circle during her time with Jeff and kept the bonds strong despite the break-up. This she used to wreak havoc in an unorthodox way. “I knew that she was still friends with a particular person and paid it no mind. It seemed she doctored a message I sent about other people to make it look like I had spilled the beans on ‘pillow talk’ discussing her. I never texted her about anything pertaining to him, her, or myself. I called. She then sent that message to her friend, who spoke to her beau about it, who then discussed it with Jeff,” said Theresa.

Jeff weighed the pros and cons, evaluating who had more reason to lie and be vindictive. He chose to defend both himself and Theresa. That clear message was delivered to his friend, who returned to his lady love to quell the rumour. Oblivious to the incident until recently, Theresa was stunned when this eventually came to light. She vowed to never make contact with that work associate ever again.

Like Theresa, Amelia, mother of two, wasn’t looking for love when she met Chris. In fact, still recovering from her divorce, entertaining a relationship was the last thing on her mind. “He eased my fears by suggesting that we become friends. I could work with that,” she said. Little did she know that he was busy making other plans. And before she knew it, they were dating, and she was falling in love with him. He had a daughter from his previous relationship; she had two. The families gelled and blended nicely. This made her dream of a day they would both be raising all their princesses together. There was only one problem: his ex-girlfriend (the mother of his child).

The harassment was subtle at first. The ex attempted to use her body as bait to lure him back into her love nest. When he didn’t fall for that, she spread rumours about them never having broken up to begin with. That didn’t rattle them, either. “But then, she started hurling insults to us over on Instagram. When it wasn’t her, she was creating fake profiles and slandering from there, calling him a cheater and me a slut,” said Amelia.

Once they had weathered that storm, the ex lashed back where she knew it would hurt the most: denying him visitation rights to his daughter. “It was bad enough that she was dragging my name through the mud, but to let an innocent child suffer through this?”Amelia said.

She was thinking of giving up on love when one day, things really took a turn for the worse and they ended up at the police. This nightmare needed to end, so instead of staying quiet, Amelia decided to confront her and have a woman-to-woman talk. Amelia firmly stated her piece, acknowledging the feelings Chris’ ex might still have for him but noting that he had moved on, they were staying together, and she wasn’t going anywhere. “For the sake of her daughter, I asked her not to let Chris suffer or his daughter to grow up without a father. I also said that it wasn’t my intention to replace her. If we could come to some agreement, I wouldn’t have a problem including [her] on some of the trips,” said Amelia. That seemed to smooth things over.

Years later, the lovely couple are married, and the ex is, surprisingly, still civil, granting her daughter the opportunity to see her father often.