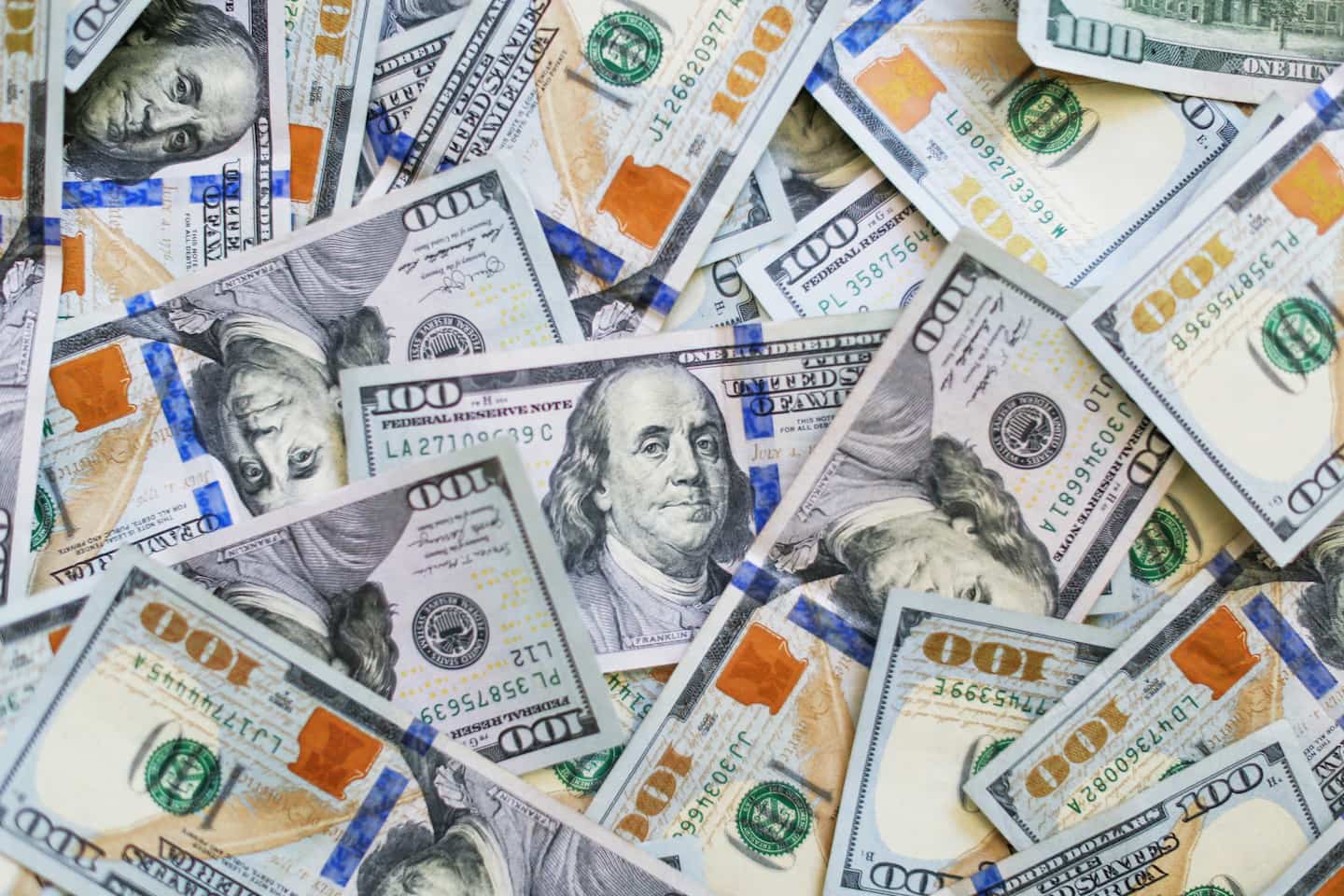 Based on the transnational nature of David Smith’s crimes, he was sentenced in both the United States and in the Turks and Caicos Islands (TCI). In the TCI, he served different prison terms over the years, with his latest release from prison in the TCI having occurred on October 7, 2020. On March 19, 2011, Smith had pled guilty to four counts of wire fraud, one count of conspiracy to commit money laundering, and 18 counts of money laundering in Orlando, Florida. In August 2011, he was sentenced to 30 years in prison.

Based on case reports, at least one Olint-related case was concluded as recently as May 31, 2019 — Day & Another v Goldson [2019] JMCC Comm 15. As with the older case of Mitchell v Stewart [2014] JMSC Civ 92, Olint was not a party to the claim. Instead, the parties in both cases were members of investment clubs that were offshoots of Olint.

As I wrote in an article in 2014, the growth of these investment clubs mushroomed during 2007 after a stop order was issued by the Financial Services Commission and Olint was closed to new members. This left would-be members or investors to ‘piggyback’ on the status of existing members to enjoy the prospect of the incredible investment returns. The fallout occurred when the standing Olint members could not deliver on the promised returns because they were also unable to get those returns from Olint.

In both cases, the claimants were unsuccessful because they could not prove that their erstwhile friends (the defendants) had fraudulently or negligently misled them into making the investments. In fact, the comments by the learned judge in the Mitchell case captures the essence of the joint ventures:

“… [The] impetus behind the claimant’s thrust to become a member of the Olint enterprise was opportune enrichment. She knew the risks associated with such a venture. Notwithstanding, she was not even daunted by the said risks or the fact that she could not on her own have attached membership to that dubious entity. Thus prepossessed, the claimant was content to rely on the membership of the defendant to that entity so as to be able to participate in the spoils of the venture. For the claimant, her passion to gain entry into the venture made even haste seems slow.”

Olint was a happy members club for a long time, but it left a trail of financial woes and many destroyed friendships.

Perhaps the wisest piece of advice for would-be investors came from Warren Buffet, who said, “Beware the investment activity that produces applause; the great moves are usually greeted by yawns”.

Photo by Giorgio Trovato on Unsplash.