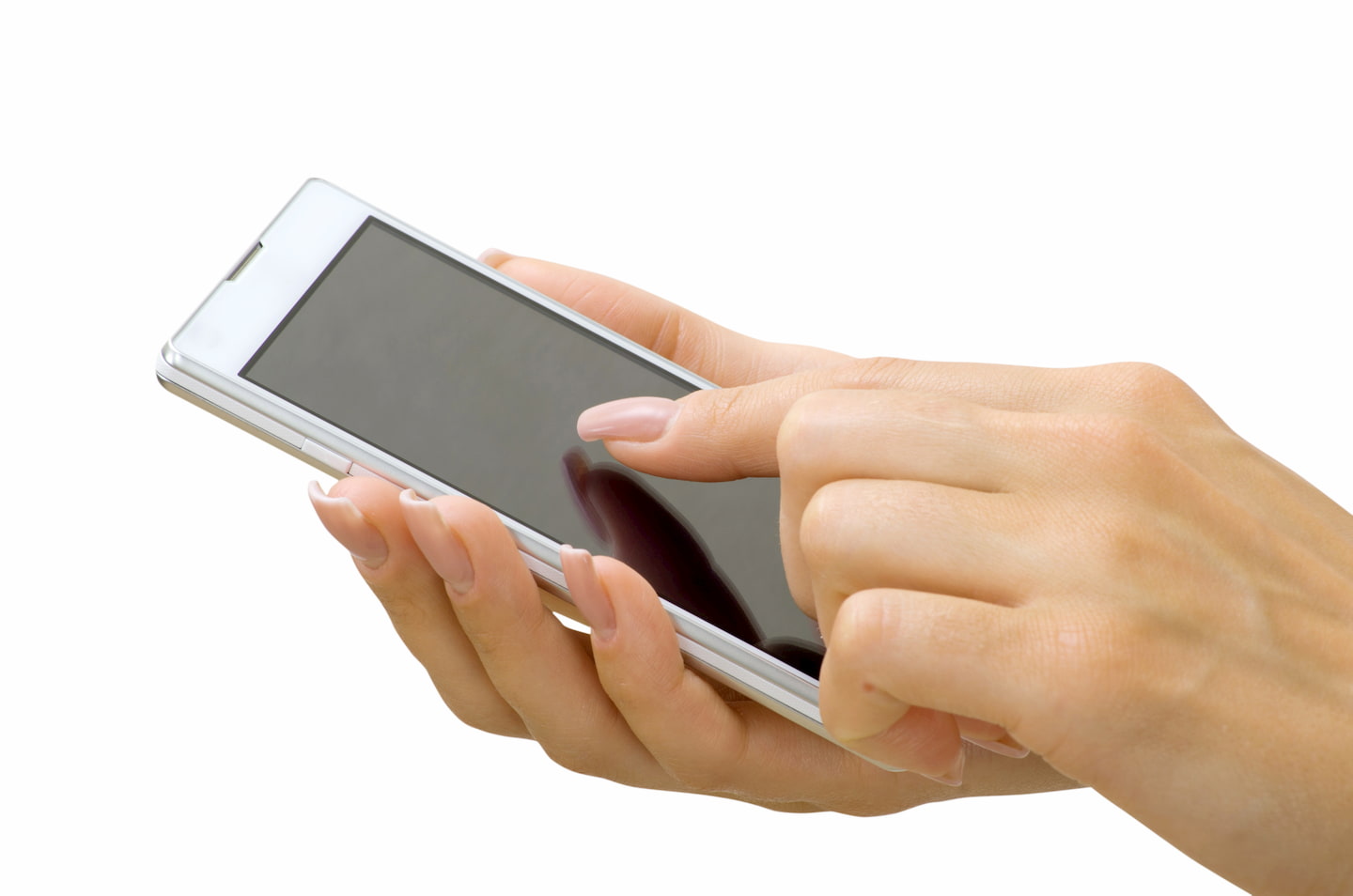 The scary thing about excitement

“The things that excite you are not random, they are connected to your purpose. Follow them.” – Unknown

Recently, I was at home and I got caught up watching other people living their (fabulous?) lives on social media.

I realised that certain posts and images elicited a response from me. I love to see fancy cars, hi-tech gadgets and bad girl-type women.

Problem is, as much as all three excite me, they all terrify me. You may raise an eyebrow at that verb, but terrify is what I’m sticking with.

I fear that I’ll never be able to really drive the fancy car, especially the way it is meant to be driven.

No vehicle weh cost certain amount a money was made to max out at 100 kph; dem have whole heap a horsepower.

But with our understand-able speed limits, I would really never get to test the bad boy, unless I take a whole heap of trips on the highways.

Plus a ‘crissas’ usually comes with a hefty price tag as it pertains to repairs so I really ain’t got time for that.

As for the gadgets, well it’s pretty much the same belief. People use their cell phones to do all kinds of stuff other than just to make calls, send texts, peruse social media and surf the Internet.

Some people transact business or monitor their health with their phones. That’s not me. I think I already spend too much time on my phone as is.

But what would then be the point of having such a multifaceted device if you’re not going to maximise its capabilities? Kind of a waste of money.

As for the bad girls, well, let’s be honest, I’m not exactly an alpha male, and bad girls, at least the ones I know, require a certain type of man, a dominant man.

I totally envision being the type of guy who will get punched by his lady if I forgot to bring home something from the supermarket or wholesale, despite being reminded repeatedly.

Well, if we give credence to the quote at the beginning of this diatribe, then I am not going to fulfil my purpose, because I ain’t following this particular # of excitement.

I’ve been thinking that maybe what really terrifies me is that I’ll have too much fun.
Maybe I fear (with the car) finally feeling like less like a turtle on the roads, but rather as someone who deserves to be there.

Maybe I’m afraid (with the gadgets) that my social media presence will increase to such gargantuan proportions, that I’ll become so popular that I can’t handle it.

Or maybe I am terrified of finally becoming a ‘real’ man and then (in a negative side effect) being considered a ladies man (dad would be proud, though).

Whatever the case, my courage has not matched my imagination. So until then, it’s a ‘boring’ life for now. Snooze.