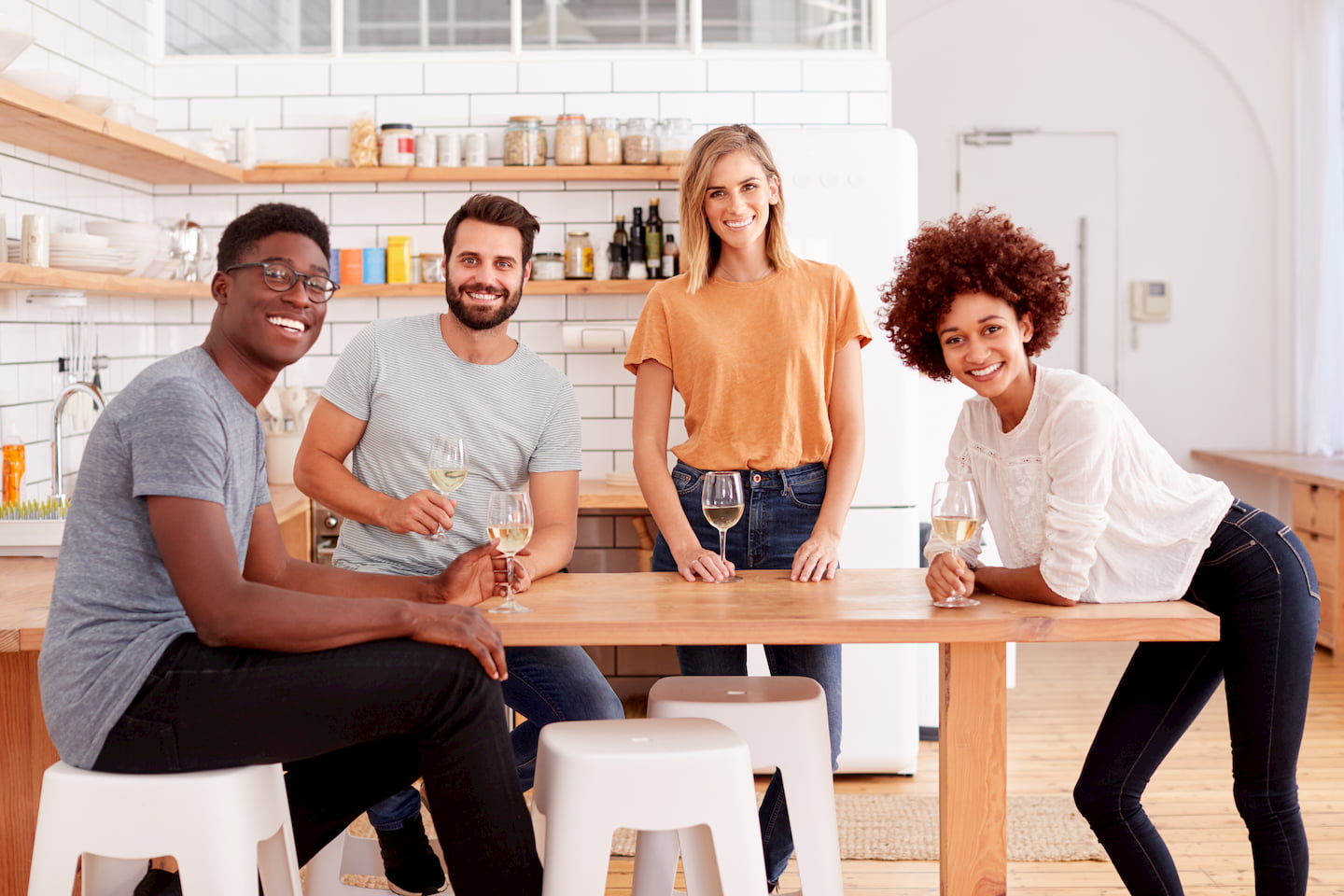 This fren and company thing is confusing

“A friend to all is a friend to none.” – Aristotle

I only recently came upon this quote, and I’ve had a problem with it ever since.

Now, one disclaimer I would make is that Aristotle was one of those dudes who was either wise beyond his time or was high because he was smoking some high-grade kush. So what he meant is always going to be subject to debate.

The more scholastic among us might say that he was chastising those who don’t stand for a particular belief or ideology.

They will base their arguments, I suppose, on that other saying, “if you don’t stand for something you’ll fall for anything”.

From that perspective, I will agree to a point. But, even then, just because I don’t wave the Black Power flag or subscribe to the ideology of any political party, it doesn’t mean I’ll champion any and every cause.I don’t follow the crowd

I never did the Ice Bucket Challenge, and I don’t follow all these hashtags that come up seemingly every five minutes on social media.

But does that make me a rudderless ship in the middle of the ocean? I hardly think so.

As it relates to actually being friends with others, I’m told there are levels of friendship. So some persons are your friends but more on the acquaintance side.

Others are your friends but it depends on the setting. And then, of course, there are the people who are your bona fide, Day-One friends.

When people have that level of friendship, I usually keep a certain distance. I will always feel like a bit of an outsider.

I’ve even stayed away from a few events because the person who invited me was the ‘real’ friend of the host. Was I wrong for not going? Maybe.

I’ve also assumed people were friends when they were really acquaintances, and those assumptions have not sat well with certain individuals upon revelation.

Sigh, looks like Chronic Law has the right idea when he thinks about living on a hillside “whe nobody nuh deh fi talk to”.

But I would like to think that Aristotle’s quote could be interpreted that you should not try and please everyone.

Now, from that perspective, I totally agree that would be a bad idea to try because I think it’s impossible to do.

It’s not just a matter of shouldn’t, but you can’t physically please everyone and only a mad person would even try (hand me my straitjacket).

It’s only logical that in trying to keep one person happy, you’ll have to make someone else unhappy in the process.

I’m not talking about trying to satisfy multiple love interests or anything like that.

Even folks with families will tell you that it’s hard to attend both the board meeting of the job that pays the bills and your children’s open day at school.

So my advice? Stay in your lane (figuratively and otherwise), figure out who your ‘real’ friends are, and stick with them. It’s simpler.