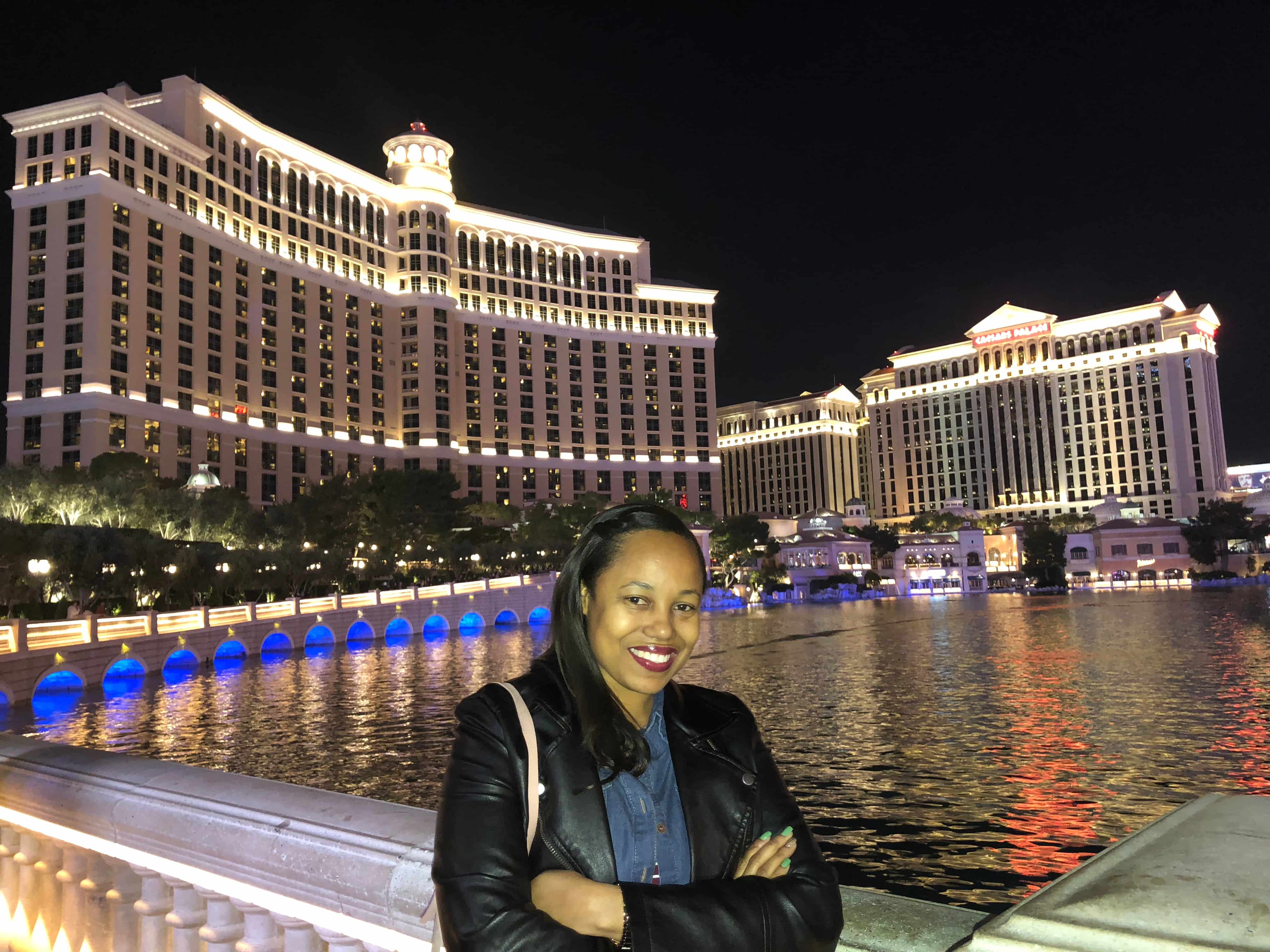 “If you want to go somewhere you like but no one else wants to, go by yourself. You’ll meet people with similar interests as you.”

Seems like only yesterday I made the decision to do something I’ve always wanted to do – visit Las Vegas in the United States. I had been planning this trip for years but getting everyone on the same schedule was difficult, to say the least. One day I just said, “Kim, you’re gonna do this with or without company.” Immediately I went online, did the research, booked my activities and ticket (remind me to tell you another time how I traveled from Jamaica to three US states – Florida, Nevada and Texas – round trip, for only US$109), and just like that, I was off.

A tour of the Grand Canyon

Two days later, I was on my first adventure – the Grand Canyon tour. I had heard the stories but nothing would have prepared me for the experience I was about to have. There were a few stops on the way, including the Mike O’Callaghan-Pat Tillman Memorial Hoover Dam Bypass Bridge, a beautiful piece of genius which connects the states of Arizona and Nevada. I saw the amazing Mojave Desert and awed over the 900-year-old Joshua Tree Forest, one of the largest of its kind.

At the Grand Canyon, I was greeted by the Indians of the Hualapai Nation at their ranch, who welcomed me to their homeland. They told stories, re-enacted scenes of the past and showcased their culture in a very special way with cowboy entertainment and western hospitality.

Eagle Point, another staple in the journey, showcased multiple tribes and their dwellings, rock formations and spectacular views, while Guano Point, where the Colorado River rages below, offered rare history and 360-degree views. Fuelled by pure adrenaline and with the wind in my face, I rode the zipline and soared across the canyon at 45 miles per hour, closing the curtain on a very special part of my Las Vegas adventure.

From there it was on to live- acrobatics, an aquatic show with synchronised swimmers and death-defying 80-foot dives. The story, swimmers, theatrical effects, costumes, and routines of Le Rêve had me glued to the edge of my seat. I can see why it has been voted best production show so many times.

By the fountains of the Bellagio, I was mesmerised by the water dance, while I and hundreds more sang Time To Say Goodbye by Andrea Bocelli and Sarah Brightman. The experience was like spending the night in Venice.

I know you must be thinking that I went to Las Vegas and didn’t party once. Truth is I didn’t need to. Nevada is so much more than that and a reminder to us all to not just listen to what others say but go see, explore, taste, and feel the world for ourselves.

This trip taught me things about myself I never knew. You may not be ready to travel halfway around the world by yourself but you can get out and explore. Even in your own backyard here in Jamaica. It’s as Wallace Stevens says, “The most beautiful in the world is, of course, the world itself”, and oh, how much beauty there is for us all to see.