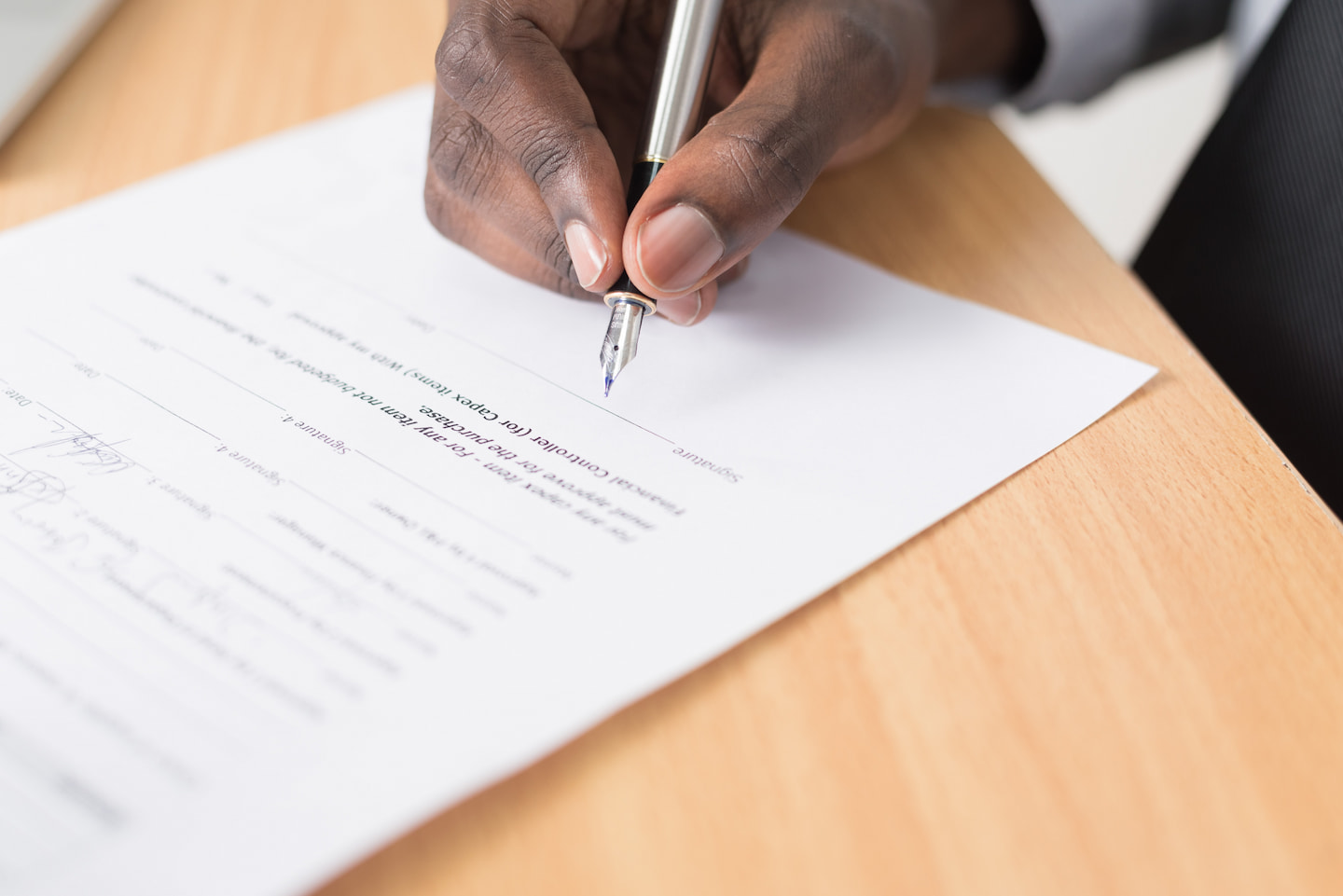 In all instances, what is contemplated is the need for ‘wet signatures’, which means that persons need to be in each other’s physical presence for the documents to be properly executed. The risk of infection during the COVID-19 pandemic, and the consequent requirement to properly social distance, presented challenges for many people who wished to have those documents properly witnessed.

In some jurisdictions, legislation already existed for the electronic signing of documents before notaries public, but some countries passed interim legislation to facilitate the proper execution of wills, powers of attorney and affidavits by electronic means.

In some countries, the requirement to sign a document in the ‘presence’ of a witness was deemed to have an expanded definition to include “virtual presence” by means of videoconference. For example, a testator and the two witnesses would arrange a videoconference so that all three participants can see and hear each other and, with the testator in the clear line of sight of the two witnesses, he would sign the will and initial all pages. Once that was done, the physical will was sent to each witness, in turn, who would then each arrange a videoconference and, while in clear line of sight of the testator, each witness would then sign the will and initial all pages. The fully-executed will would then be sent back to the testator.

Of course, the alternative to the cumbersome process of delivering the physical document two or three times would be to have the document executed in counterparts (on separate documents) so that each person who needs to sign it would hold and execute a separate document, which would be sent to the person who needs to collate and retain them. This was actually the case in Ontario, Canada.

There are obvious risks inherent in virtually signing important legal documents, such as opportunities for undue influence to be exerted over the signor of the document by someone who is not captured on camera. The fact is that a testator, affiant or donee could die before the witnesses can sign. Additionally, the documents could get lost in transit via post or courier, and different print settings could mean that the document’s pagination could differ when printed in different locations.

In some countries, virtual signing options already existed in relation to affidavits, but not wills; while in other countries, the options were implemented temporarily. What is now true, in any event, is that there are vigorous debates as to whether these options should become permanent.

Whether the virtual signing of wills, powers of attorney or affidavits is ever introduced in Jamaica, the practical experiences during the COVID-19 pandemic have underscored the need to take a critical look at these issues and modernise outdated legislation.

Photo by Cytonn Photography on Unsplash.