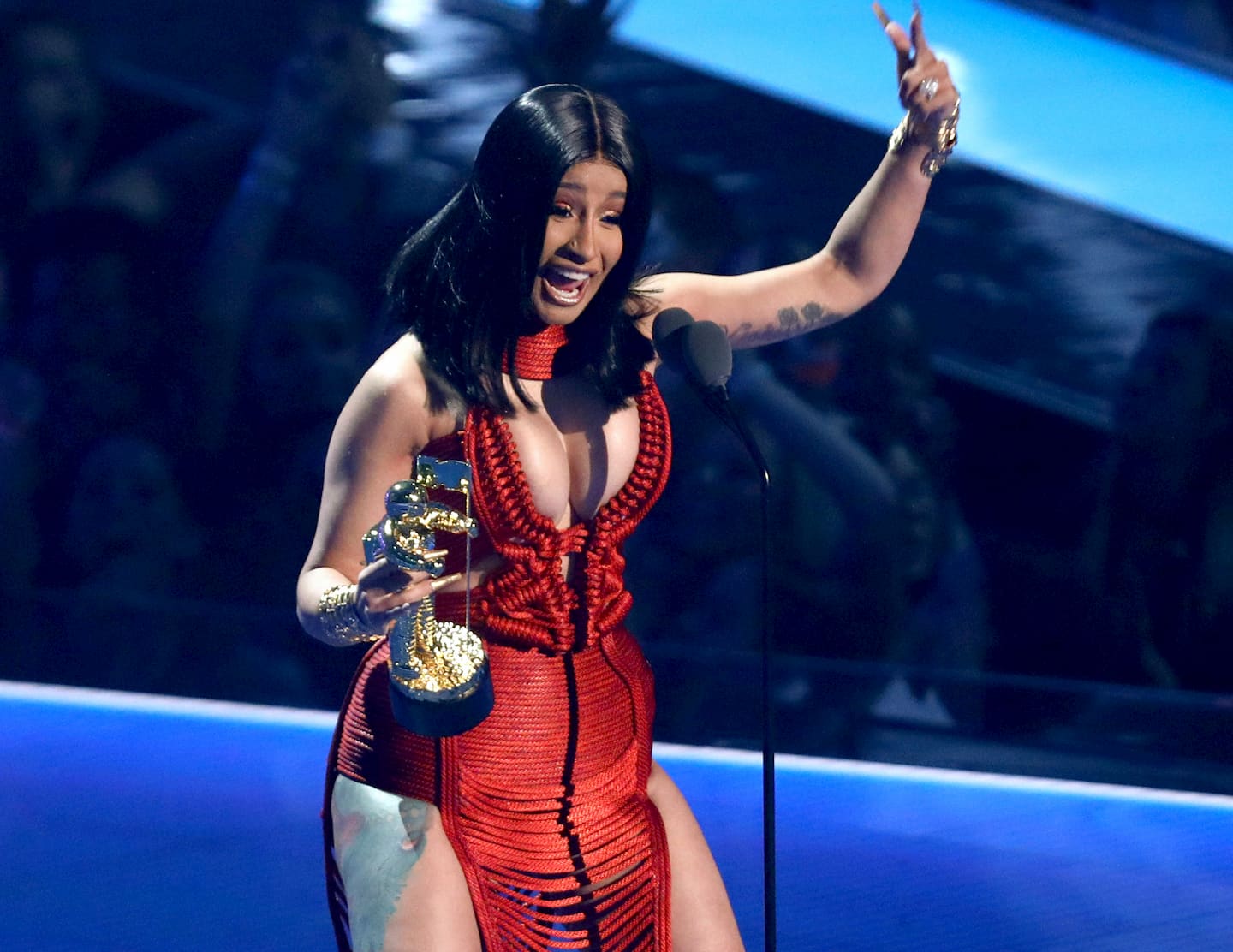 “I don’t cook, I don’t clean, but let me tell you how I got this ring.” This is just the tip of the iceberg for some of the raunchy, risqué and liberating lyrics in the new hit single, WAP.

The track, which features American female rappers Cardi B and Megan Thee Stallion, gained popularity after the release of its official video two weeks ago. It has already garnered 120 million views.

The song delivers one punchline after the other, as these sultry artistes aim to taunt, tease and please, all while putting in specific requests for their male counterparts to follow. The visuals set to aid and abet the idea of role play and fantasy, highlighting a few game-changing women in the process as well.

Among the discussion is the fact that both women seem to up their game in the industry, serving a certified hit during this global pandemic. For Cardi B, this is a strong, solid and sexy comeback after being out for a hot minute. While Megan Thee Stallion continues to be a real VIP at this rap party.

What some viewers found rather interesting is the notion that there is an issue with women speaking their mind, especially when it comes to between the sheets. For them, it shows how patriarchal the world still is. And for others, it brought up the painfully obvious truth that many women haven’t owned up to or tapped into their carnal cravings.

Some critics, however, were wondering if the rappers took it too far. Declaring WAP as a forbidden fruit, they argue that it’s one thing to think outside of the box, but they have abandoned it completely to risk it all in a playroom. Some have questioned the direction of the music, asking blatantly if this is the future of women in rap. Talks of decorum, standards, self-esteem, morals and values have even come into play. The truth is, artistes before them, like Lil Kim and others, have paved the way for their brave attempts. Whether it’s addressing unconventional norms, celebrating women empowerment or promoting pornography, there’s no denying that WAP’s a big deal.