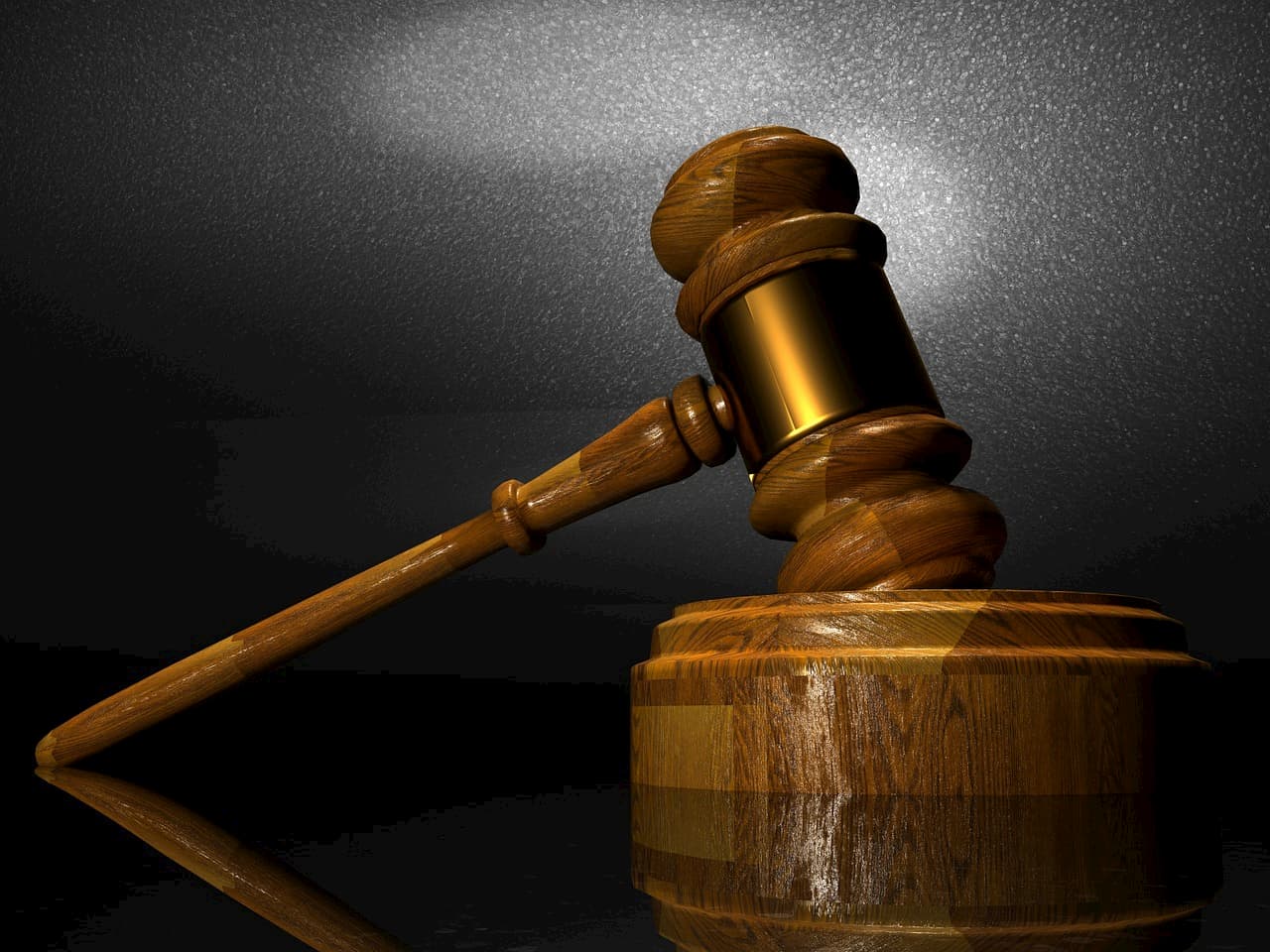 Was the decision correct?

Judges have an awesome responsibility to consider evidence, listen carefully to both (or all) sides dispassionately and apply the law to the facts before making a ruling.  For litigants, the depth of a judge’s inquiry and analysis are not usually obvious when a ruling is made and litigants sometimes feel that the evidence was misunderstood or that the only correct decision was not made.

There are some cases in which the impact of the judge’s discretion on the outcome is more obvious than in others.  Many family proceedings provide good examples of this, because the decisions are not often based on precedent (previously decided cases that are binding), but rely almost entirely on the facts and circumstances of that particular case as well as the way in which the judge chooses to rule.

As I reflected on what it means to make a correct decision, especially in cases in which children are at risk, I recalled the case of little Ellie Butler from England, who was murdered by her father on October 28,  2013. The sad facts are that, after residing with her grandfather for more than five years during a pending case of abuse against her father, the court eventually made an order for her to return to reside with her parents.  Despite the known abusive tendencies of her father, her grandfather’s pleas to have her continue to live with him were rejected by the court, and she was murdered less than 11 months after returning to live with her parents.

The headline of an article on guardian.com – “Children are at risk because judges cannot rule on violence early enough” – then came into focus, and one of the statements in the article struck me: “. . . past violence is one of the best predictors of future violence“.  The writer raised that point as the basis for an argument that the court should make an early determination of the risk of domestic violence in an effort to better protect children during pending custody or other family proceedings.

In many instances, when couples separate, interim child custody orders are sought to ensure that a non-custodial parent has structured access to a child.  Often, references to to past domestic violence incidents are made when asking for access to be restricted or subject to supervision. A judge must then determine, at a preliminary stage, and often without cross examining witnesses, what weight should be placed on those allegations.

When faced with such an application, a judge will, no doubt, have to exercise his or her discretion, after considering all the circumstances of the case.  Some of the issues that inevitably impact such decisions are the likely delays in concluding the matter at trial and the uncertainty of what may occur while the matters are pending.

In the end, it is very difficult to say what makes a decision correct.  Usually, it boils down to a question of perspective, and the party who gets an order in his or her favor usually believes it is right.  In the context of children and their potential exposure to harm, however, the best decision is usually the one that errs on the side of caution and protects them.

Sherry Ann McGregor is a partner, mediator and arbitrator at the firm of Nunes Scholefield DeLeon & Co.  Please send questions and comments to lawsofeve@gmail.com or lifestyle@gleanerjm.com.