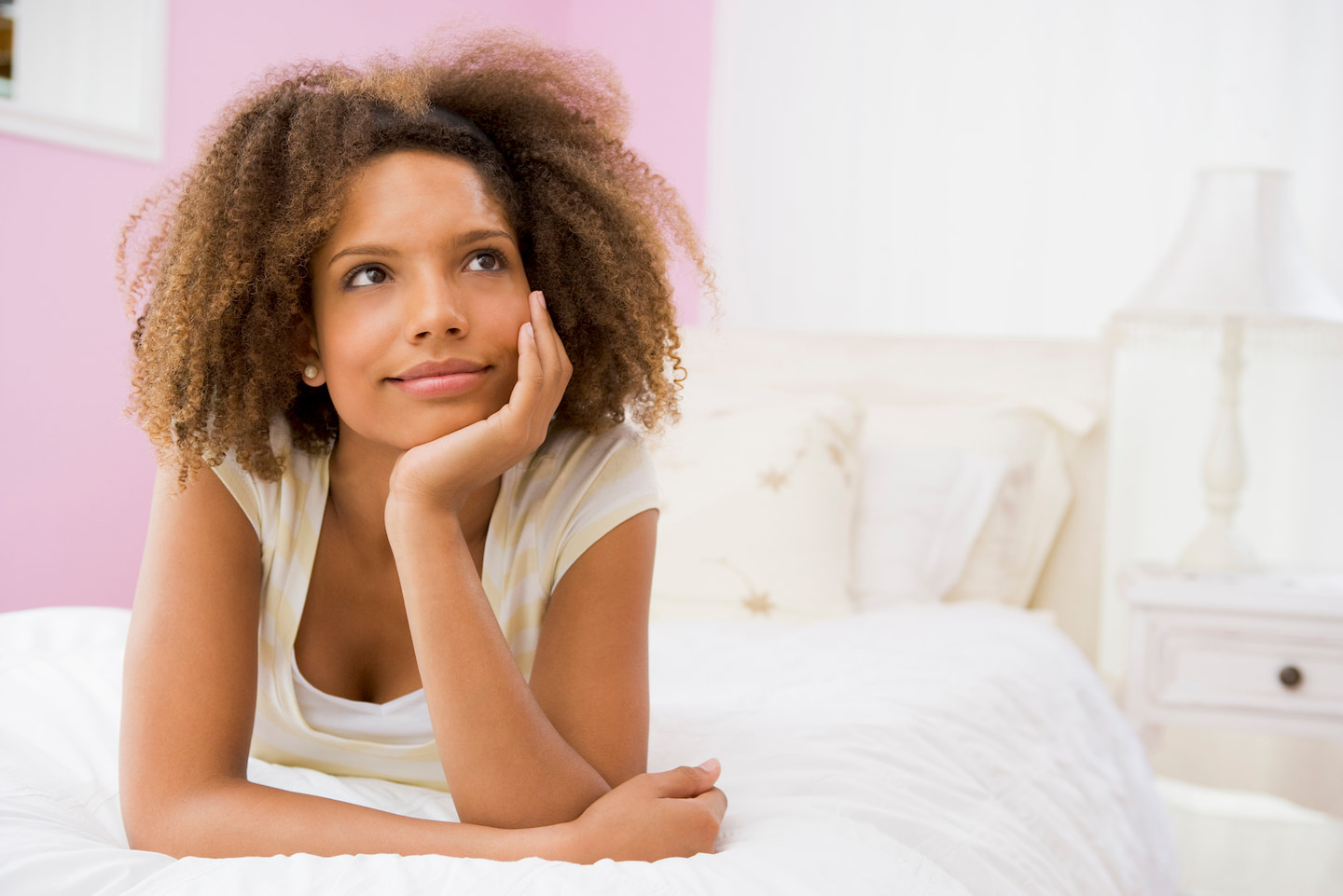 Who decides when a woman can have sex?

Two unrelated issues triggered my thoughts about the topic of this week’s article. The first was American Rapper, T.I., declaring that he takes his daughter, who happens to be an 18-year-old model, to the gynaecologist annually for a virginity test. He wants official confirmation that her hymen is still intact. The second was a decision of the Court of Protection in the UK to lift an eight-year ban, which prevented a woman with learning difficulty from having sex – A Local Authority v H (No. 2) [2019] EWCOP 51.

While the provisions of the law may differ between Jamaica and the UK, and it is “learning difficulty” (and not a “mental disorder”) that was being considered by the Court of Protection in H’s case, the judge’s comments may still be applicable in the Jamaican context. In 2011, a judge in the Court of Protection ruled that H “lacked the capacity to make any decisions in relation to her residence, care and support arrangements, consent to sexual relations and contraception” pursuant to the Mental Capacity Act 2005. What followed this ruling were severe restrictions on H’s liberty until 2019 when an application was made for the court to reconsider that ruling and reconsider what was in her best interests in light of changes in her life.

In determining that the restriction should be lifted, the judge made the following comments:

(ii) Based on a doctor’s assessment that H was “able to describe the mechanics of the act and the potential consequences including pregnancy and heterosexual sexual intercourse and the transmission of sexually transmitted diseases”, the court determined that H had the capacity to consent to sexual relations and matters of contraception. However, H still lacked the capacity to decide questions of residence, care, and support arrangements and contact, as well as the capacity to conduct proceedings.