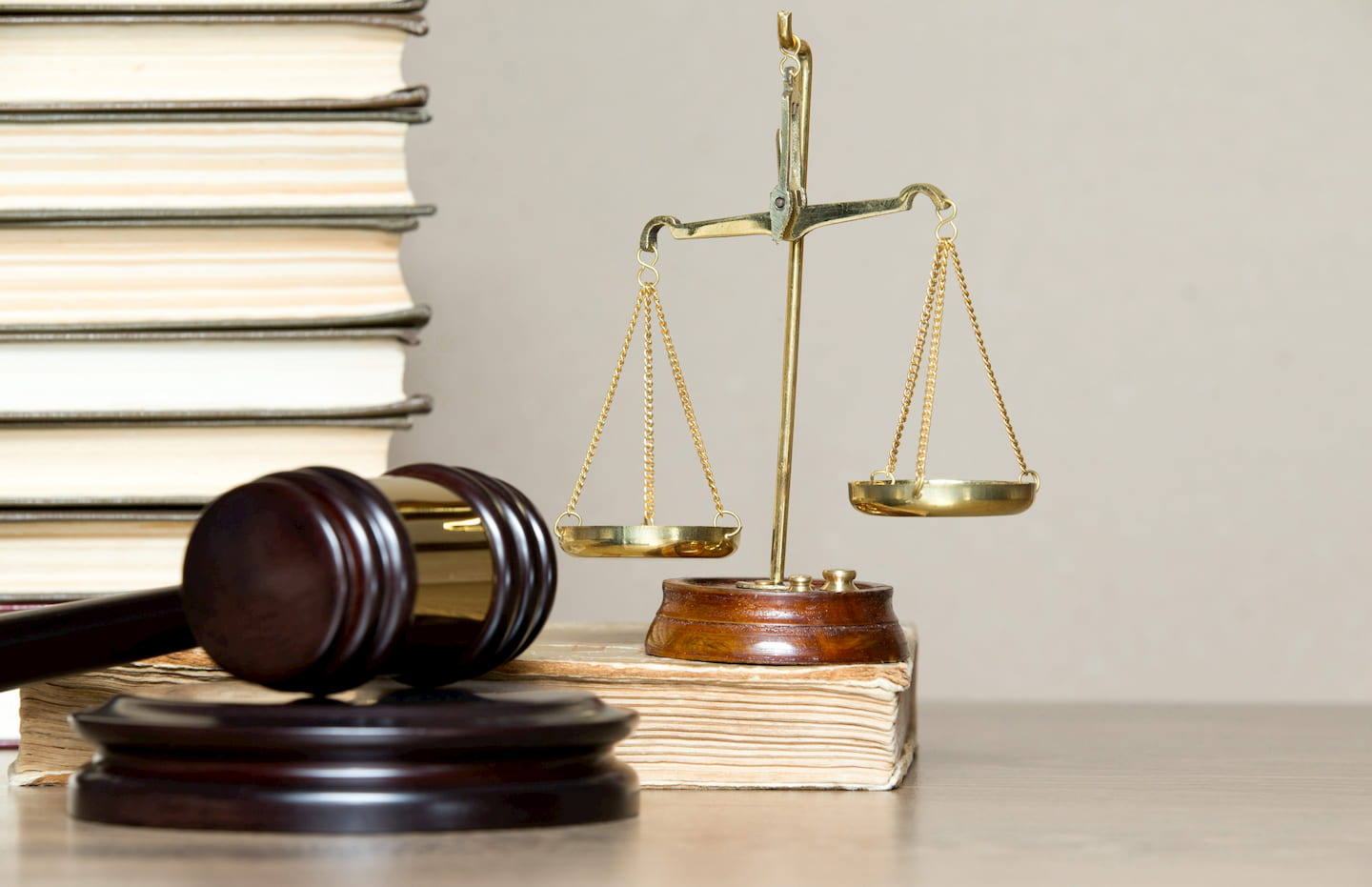 Why is the JAMBAR POCA decision important?

Many persons are opposed to The Jamaican Bar Association’s (JAMBAR’s) stance in response to attorneys-at-law being assigned the status of designated non-financial institutions (DNFI), in accordance with the Proceeds of Crime Act (POCA).  For some persons, that view may be the result of a misunderstanding of the issues that are at the heart of JAMBAR’s assertion that the POCA regime, as it affected attorneys-at-law, was unconstitutional.

Admittedly, I was not merely an observer in the case of JAMBAR v The Attorney General and another [2020], JMCA Civ 37, which was determined in the Court of Appeal on July 31, 2020, because I am not only a member of JAMBAR, I was also the president between 2016 and 2017.  However, thanks to the judgment of the court, the main issues at the heart of the matter were highlighted and addressed, and I can rely on them to explain aspects of the claim.

The enactment of POCA in 2007 and other anti-money laundering and anti-terrorism legislation are part of Jamaica’s response to a global effort to ‘take the profit out of crime’ and prevent criminals from being able to use ill-gotten gains to engage in legitimate transactions.  Although all persons are bound by the provisions of POCA, banks and financial institutions were initially the primary focus of the legislation.  Later, the scope of the legislation broadened to include professionals, such as real estate agents, accountants and attorneys-at-law, as DNFI or ‘gatekeepers’ in that fight.

Attorneys-at-law became DNFI in 2013, and with that status came requirements in specified activities (such as real estate transactions) “to collect and store certain information from their clients; keep records of transactions; and to disclose certain relevant information to the appropriate authorities as prescribed under the POCA”.   This designation also led to the amendment of the Legal Profession Act to compel all attorneys-at-law to file certain annual declarations with the General Legal Council (GLC) to disclose their clients’ activities.  The GLC’s role as the regulator of the legal profession was thereby expanded to include the monitoring of the activities of attorneys-at-law under the POCA regime.  The GLC issued guidelines in that regard.

JAMBAR’s complaints included assertions that the regime, including the designation of attorneys-at-law as DNFI, is unconstitutional.  Perhaps even more importantly, JAMBAR asked the court not to allow legal professional privilege — which is the principle that gives clients the assurance that they can freely share information with their attorneys-at-law, knowing that the information will be kept in confidence — to be eroded by the POCA regime.  In other words, JAMBAR argued (among other things) that, by requiring attorneys-at-law to make reports that their clients’ transactions are suspicious, the POCA regime would be in conflict with the trust and confidence that must exist in an attorney-client relationship.

In response to the claim, the Government emphasised the need for Jamaica to comply with its various international obligations in the fight against financial crimes and avoid being being “deemed to be a risk to the international financial system”.  It was argued that the country’s financial institutions could encounter challenges in trying to operate and/or engage in cross-border transactions, and investor confidence could be affected.  It was also pointed out that attorneys-at-law, “based on their interactions with individuals and their activities in treating with client funds under their control, are at an elevated risk of being vulnerable to being used as ‘conduits’ of money laundering”.  The GLC supported the Government’s position by stating that the guidelines preserve legal professional privilege [LPP].

Although in its 270-page ruling, the Court of Appeal concluded that the order made in 2013, which made attorneys-at-law DNFI,  does not infringe the Constitution, it made the following finding:

“What is unconstitutional . . . are some of the various mechanisms of the legislative scheme devised to achieve the legislative objective in relation to attorneys-at-law. These measures are not carefully designed to prevent the infringement of the important Charter [of Rights and Fundamental Freedoms] rights of privacy and liberty of attorneys-at-law and/or their clients. More than anything else, there are some provisions of the regime that have not, sufficiently and effectively, protected LPP, which has not been overridden by Parliament.”

To be clear, the court confirmed that attorneys-at-law are still bound by aspects of the regime that were not deemed to be unconstitutional, and the GLC still has the right to issue directives and guidance for the benefit of regulated attorneys-at-law in fulfilment of their role as the regulated authority.  Ultimately, the court reminded the parties that they are at liberty “to enter into dialogue to clearly establish those obligations that are to be complied with for the guidance of attorneys-at-law, to ensure their compliance with the [anti-money laundering and CFT] measures that apply to them”.

As I have done privately on many occasions, I now publicly encourage the relevant parties to have urgent and meaningful dialogue to find a workable solution that fulfils Jamaica’s global obligations in the fight against financial crimes and terrorism, while ensuring that the sacred rights enshrined in the Constitution are protected.

Sherry-Ann McGregor is a partner, mediator and arbitrator in the firm of Nunes, Scholefield, DeLeon & Co.  Please send questions and comments to lawsofeve@gmail.com.