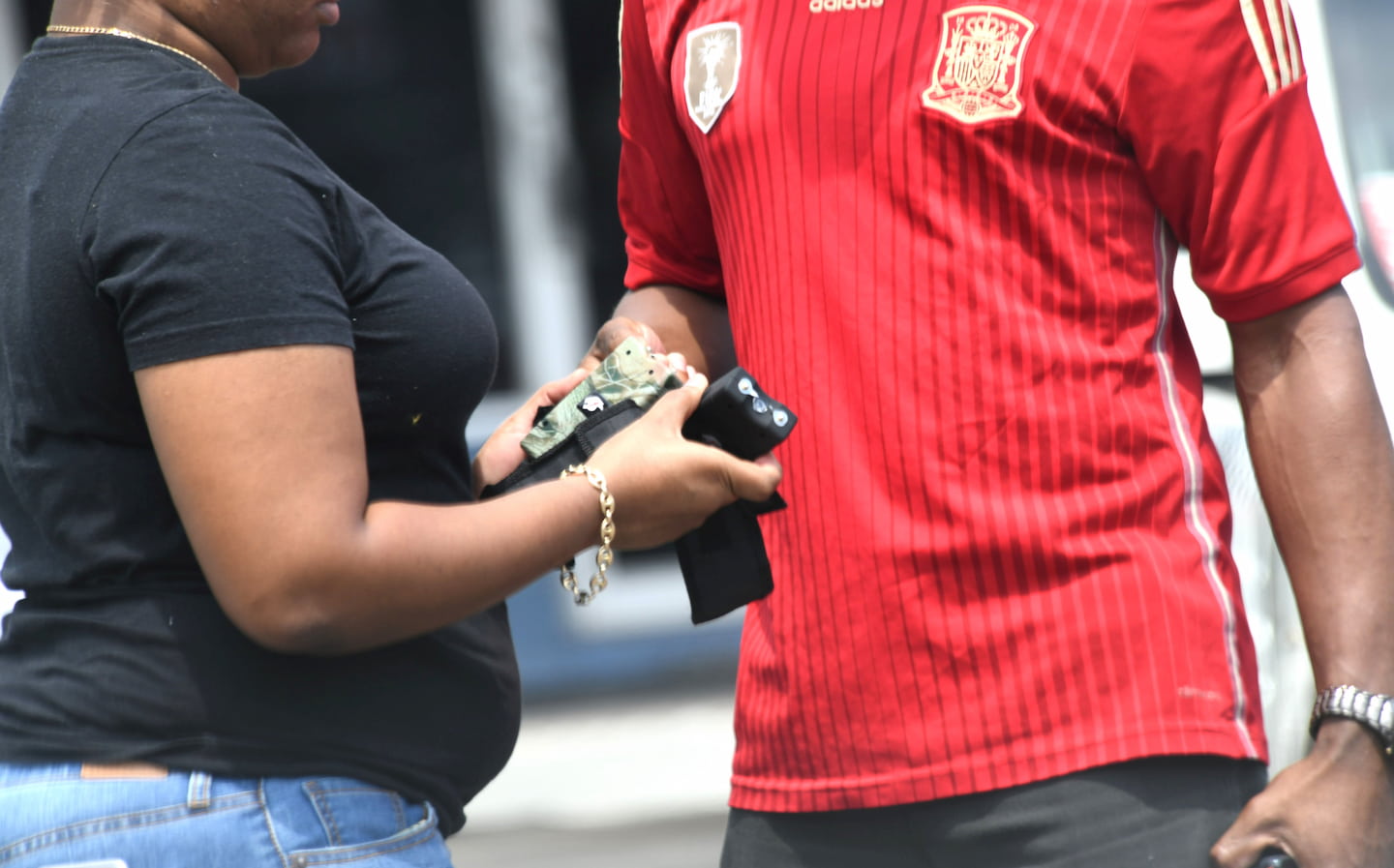 Words such as ‘stomach-churning’, ‘heart-rending’, and ‘devastating’ have been used to describe the spate of wanton and vicious sexual attacks on Jamaican women in recent times. One prosecutor reportedly described this crippling state of affairs as a pandemic in its own right.

One of the most recent cases involved 20-year-old Khanice Jackson, whose partially decomposed body was discovered days after a search was launched into her disappearance. There is little comfort in knowing that a 50-year old mechanic was not only charged in connection with her murder but confessed to it. The surrounding circumstances are very troubling because it was reported that there was evidence that Khanice was sexually assaulted before she was killed.

Like Khanice, many victims of sex crimes are familiar with their attackers. The murderer lived in the same community as Khanice and would offer her a ride to work sometimes because their workplaces were near each other. Far too often, the predators who commit these heinous crimes are not only friends, but older male relatives of young girls who, ironically, they are responsible for protecting! The reality, therefore, is that these men can easily get into close contact with them, which leads to the question on many lips: What weapons can women legally carry to protect themselves?

Of course, women are entitled to carry concealed licensed firearms, but most women might not qualify to hold those licences or be able to afford to purchase those weapons. Perhaps for those and other reasons, most discussions have focused on weapons that may be more easily accessible, without the need for a licence, that are non-lethal and could stun or temporarily immobilise attackers so that the victim can escape.

Weapons such as pepper spray and mace readily come to mind, and Sections 2 and 3 of the Offensive Weapons (Prohibition) Act is our guide. Section 3 prohibits persons from having ‘offensive weapons’ in any public place without lawful authority or reasonable excuse, and Section 2 defines an offensive weapon as “any article made or adapted for use for causing injury to the person or which is intended by the person having such article with him to cause such injury”.

Most importantly, Section 2 also states that the definition of offensive weapon does not include any of the following substances that a person has with him for personal protection, namely “(a) mace or pepper spray; (b) or such other substance as the minister may prescribe by order, subject to affirmative resolution”. A person can, therefore, lawfully possess mace and pepper spray in a public place for purposes of self-defence.

Tasers or stun guns have also been touted in many quarters as good self-defence weapons. However, although media reports suggest that they are also being sold on Jamaican streets, they are illegal. Based on the definition of offensive weapons and the fact that tasers and stun guns are intended to cause injury to a person, they would be classified as offensive weapons. Therefore, unlike pepper spray and mace, which Section 2 of the act specifically excluded, there is no similar mention of tasers or stun guns, so it is illegal to possess them.

Although the words are often used interchangeably because they both deliver electroshock intended to temporarily impair the target’s physical function, they function differently. A taser shoots out two probes that can reach a target up to 30 feet away, while a stun gun has two prongs that do not extend at all. In the UK, both tasers and stun guns are classified as firearms, and they are illegal.

It is difficult to say how widespread the ownership of tasers and stun guns is in Jamaica, but it is clear that more women are arming themselves. There is, therefore, a market for self-defence weapons, and it would be prudent to educate the public as to what weapons can be lawfully possessed for purposes of self-defence. It would also be timely for the minister and his team to review the provisions of the Offensive Weapons (Prohibition) Act to determine whether there are any other articles or substances that could be included as lawful weapons of self-defence.