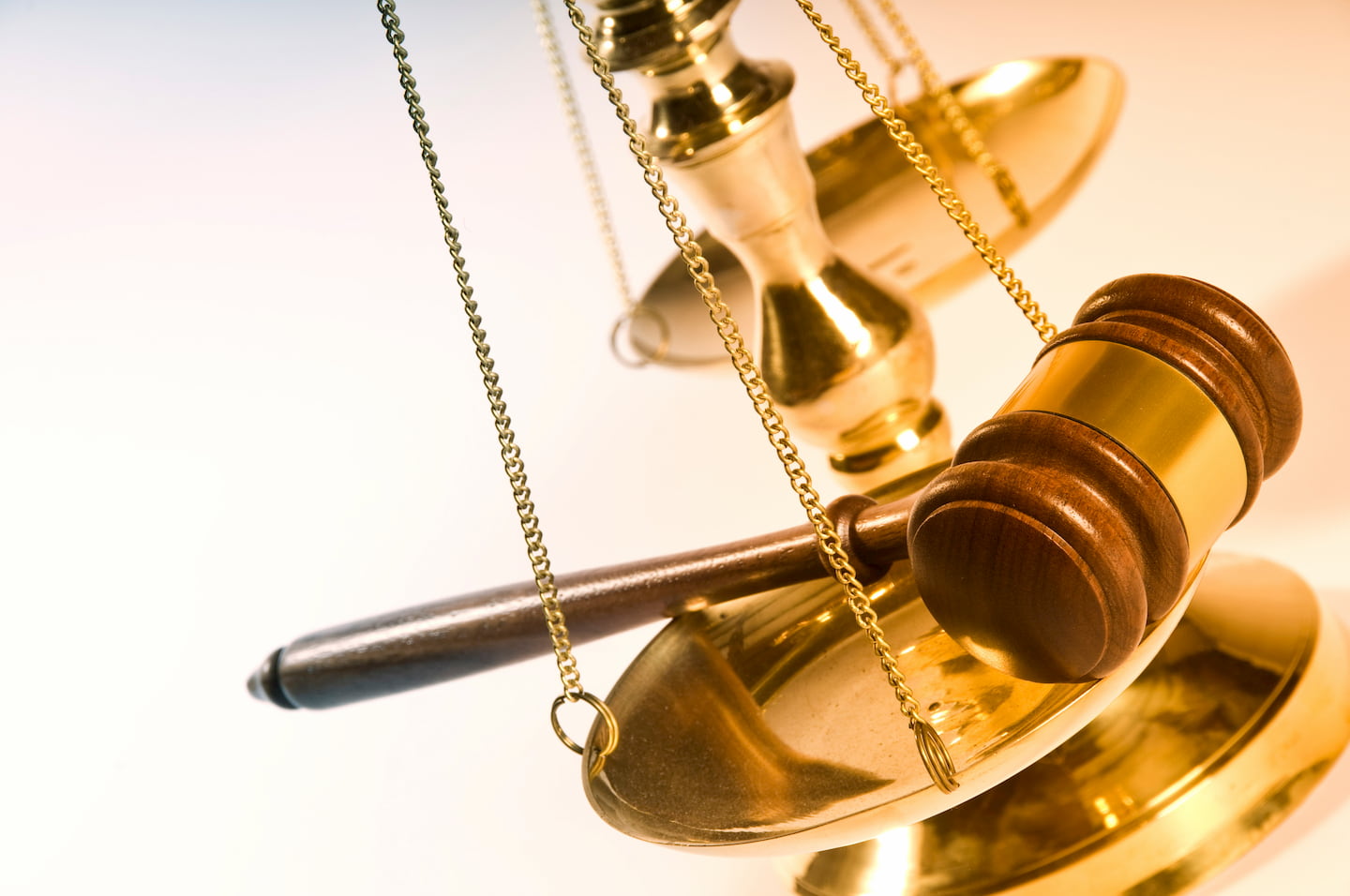 Your lawsuit does not have to die if you do

COVID-19-related topics have consumed over thoughts over the past six months, and are likely to do so for the foreseeable future. In the meantime, there are other legal issues to contend with and important points that are worthwhile repeating so that we can avoid pitfalls. One such issue concerns the steps to be taken to preserve a claim after you die, or to pursue a claim after an alleged wrongdoer dies.

Both claimants alleged that they were injured in a motor vehicle accident on September 28, 2012. In 2014, claims were filed against Melbourne. When attempts to serve Melbourne personally with the claim failed, an order was granted to serve the company that had insured his motor vehicle. The insurance company then successfully set that order aside by saying, among other things, that Melbourne had died on September 28, 2012, after he was set upon and beaten by residents in the community where the accident had occurred, so the insurance contract had come to an end.

The claimants then tried to appoint the insurance company or the administrator general for Jamaica as Melbourne’s representatives (‘administrator ad litem’) so that they could continue the claims that they had filed in 2014. Both proposed appointees opposed the application and, for the purpose of this article, I will only highlight one of the reasons for that objection. They argued that the claims that were filed in 2014 were void and could not be revived because, at the time they were commenced against Melbourne as the named defendant, he had already passed away.

The court ruled against the claimants because, “proceedings having been issued after the death of Mr Melbourne, in the absence of a personal representative of his estate, are invalid and of no effect. The invalidity cannot now be cured by the appointment of any person as administrator ad litem to continue those proceedings”.

Due to the fact that Melbourne had died by the time the claimants filed their claims against him to recover damages arising from the motor vehicle accident, it was not proper for Melbourne to have been the named defendant. Instead, the claim should have been filed against Melbourne’s personal representative. If Melbourne had died and left behind a will in which an executor was named, the claim could have been filed against that executor immediately after Melbourne died. However, in the absence of a will in which an executor was named, the claimants would have had to apply to the court to appoint an administrator ad litem or await a grant of letters of administrator so that they could name that administrator as the defendant in the claims.

The two important lessons I wish to highlight from this case are:

(1) There is simply no way to correct or revive a claim that is filed against a dead person, so it is very important to ascertain whether the alleged wrongdoer is deceased before the claim is filed.

(2) It is always easier to commence or to defend a claim involving a deceased person’s estate when there is an executor appointed under that person’s will. Otherwise, there will always be a delay to ensure that there is a court-appointed administrator to be the claimant or the defendant.