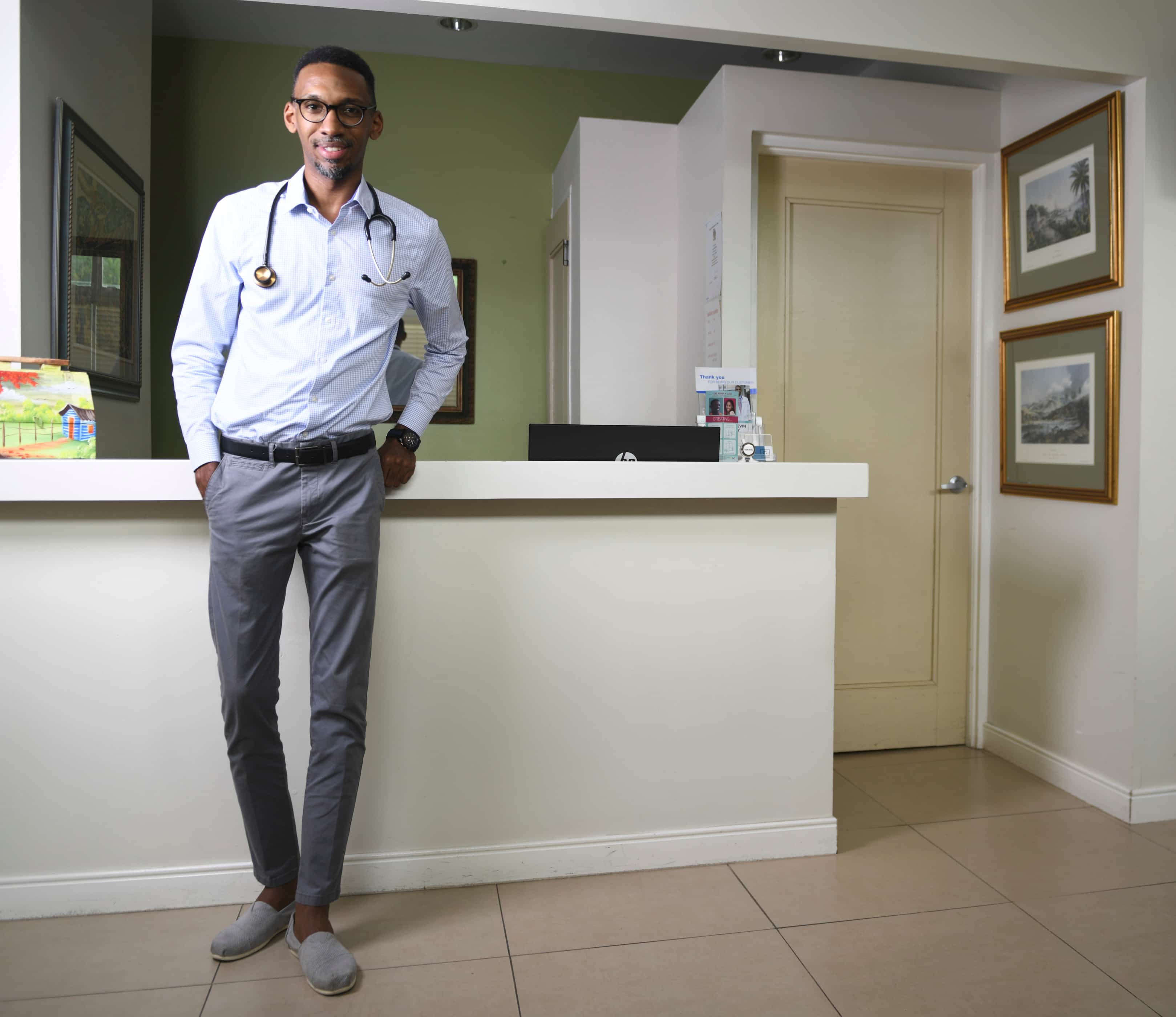 Baby fever, caught by some and escaped by many. The moment we touched puberty, the adults came in like a plague and bombarded us with pads, tampons and, of course, who can forget the warnings of getting pregnant. Still, despite being grown women today, turning our own keys and paying our own bills, we fear pregnancy but for much greater reasons, such as the obvious socio-economic climate. And with abortions being percieved as the devil’s work, here in ‘Jamdung’, well, we would suggest you do what you must to avoid unwanted pregnancies. Whatever your reason at whatever stage you are in life, if babies aren’t on your priority list right now, here are some 21st century contraceptives that are very effective, according to Dr Kevin Henry, obstetrician and gynaecologist.

“It is the only contraceptive on the market that protects 100 per cent against pregnancy and STDs such as HIV/AIDS, providing that it does not break during intercourse and it is used correctly,” said Dr Henry.

So next time your lover is refusing to use a condom, we suggest you go out for dinner instead as it is probably not worth the risk.

Next, Dr Henry pulled out one month’s supply of ‘The Pill’. Very common, very available, and although tiny, these pills still pack a punch as they release hormones into the bloodstream, and those hormones prevent you from releasing an egg. i.e, bye-bye ovulation. “The Pill is short-acting. That means, if you are looking to only prevent pregnancy for a short period of time, the pill is an excellent choice as the woman returns to fertility with immediate effect,” he said. Once you can remember to take the Pill every day, it is very effective, it shortens the monthly period and helps with cramps.

The depo provera injection. A tiny bottle of liquid goodies that you go back for, once every three months. The drug releases progesterone, a hormone naturally produced by the ovaries, and it prevents ovulation (the release of an egg). Once you are not afraid of injections, and you have an issue with heavy and painful periods, this might be the intermediate acting route for you. “Sometimes in the first three to six months you can experience irregular bleeding/spotting and it can cause a little weight gain. Talk to your doctor to see if this is right for you,” said the experienced doctor.

The Copper T. Shaped like a ‘T’ and wrapped in copper rings, hence its name, this is a longer-acting method that lasts up to 10 years. It is an intrauterine device. That means it is placed in the uterus and creates an unfriendly environment for pregnancy. As told by Dr Henry, the procedure is simple and can be done in about five minutes. This device is so effective, it can be compared to getting your tubes tied. It is great for women who have already given birth and have no intention of circling that mountain any time soon. However, should you become desirous of getting pregnant before the 10 years, you can have it removed and you will return to fertility almost immediately.

Lastly, the mirena, another intrauterine device. “It essentially looks exactly like the ‘copper T’ in terms of shape and size. The difference here is its longevity. This one lasts up to five years and also can be removed before the time should you want to get pregnant. This device also helps with the lightning and shortening of the period.”