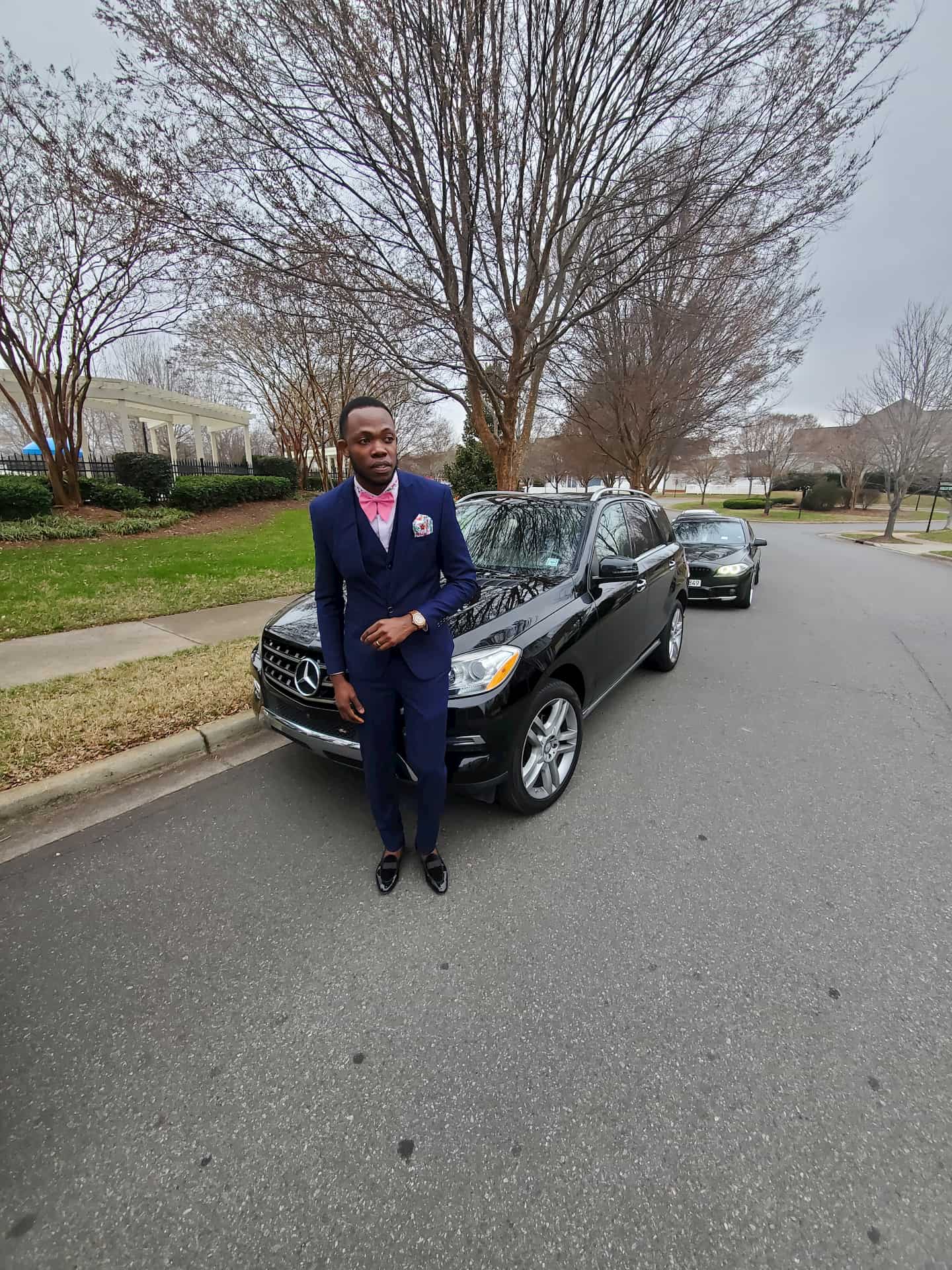 A lot can be said about a man by the way he is dressed. But do clothes make the man or the other way round? In this case, Phillip Brown makes the clothes, literally, but his actions and passion make him one dignified man.

Born and raised in the quaint farming community of Llandewy, St Thomas, Brown looks back at his childhood as the simpler days. These were days where he and his friends would spend eating mangoes and performing acrobatic moves from the large rocks in the river after which they would ‘run a boat’.
It was also those days that moulded him into the example he is today. ‘Cham’, as he is called by those close to him, shared that he was instrumental in helping his mother get all she needed to go to the market. From very early, he learnt the value of family and hard work.

THE TEACHER AND THE MUSICIAN

His main mission is to elevate the minds of youngsters through the classroom in two of the most difficult subject areas ⁠— mathematics and physics. According to him, when properly applied these subjects can make situations much easier.  “Those two subjects continue to teach me that the impossible in many eyes is possible,” he shared.

He did admit, however, that they can be somewhat challenging and so he tries to simplify by fusing with another passion — music. “I sing the main concepts. I even recorded a fraction and percentage song for my students. I later moved on to having students record math songs in a #Brownsmathmusical challenge.”

MOVING INTO FASHION
Situations have a way of forcing persons to find or develop talents and skills. Chuckling, Brown shared with Flair about what propelled him into the world of fashion. After weeks of preparing for a flight, he gave the neighbourhood tailor fabric to make clothes for him for his new journey. Much to his surprise and dismay the night before his trip he went to collect and was met with disappointment.

“He had completed one, cut one out and the other not even started.” Not having a choice, he took them with him and completed them. From then, he started altering and making clothes and now has his own line – Dechamclean Apparel. “The name is a combination of Daina, my wife, and Cham, my alias.”

Over the years, he has perfected his skill, learning to mix textures and colours creating masterpieces for his clients. For him, image is very important and so all his pieces are made to get positive attention.

“I always admire unique things. I admire how professionals and artists dress. As an artist and educator, I always try to look different. I believe students give more respect,” Brown shared.

Visit www.DechamcleansApparel.com to view more of his pieces.