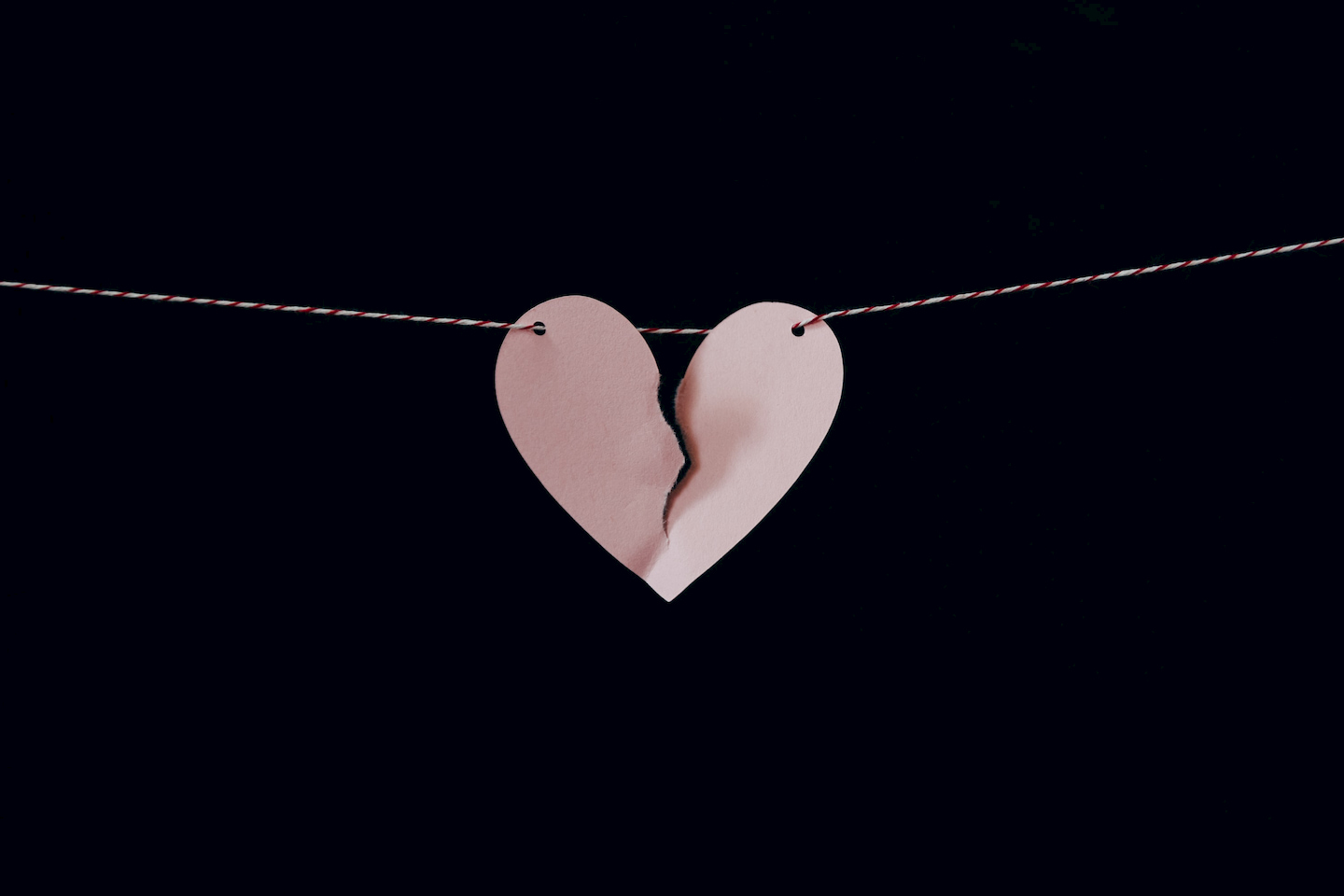 Above and beyond the break-up

“Hell hath no fury like a woman scorned.” This profound sentiment expressed by English poet William Congreve is often reflected in matters pertaining to love, specifically that of heartbreak. Welcome to Flair-fessional, where women share their experiences and grievances anonymously and honestly. This week’s question: What’s the worst thing you’ve ever done to a man pre- or post-break-up? Here’s what some women had to say:

No, we’re not speaking about drugs. What happens when you return to the house for your things, only to find your lying and cheating husband and his mistress are locked in and you’re locked out? You do what any angry and irrational wife would: you stone the house. That’s what Rosie* did. And when that wasn’t crazy enough to get the house occupants’ attention, she stoned their cars too, her husband’s and his lover’s. She took her actions next level when she ended up on the roof in a heated fight with the man she once called darling. There was nothing sweet about the words or the blows, but she emerged victorious.

Some relationships come with the fine print of heartache, drama, stress, trauma, infidelity, and the list goes on, but many take a long time to read or ignore those words (or signs). Kristen* was shocked when her boyfriend of three years made the decision to call it quits. She had more reasons than he did to initiate a break-up, but she figured that other women were in play, because he always had a wandering eye. She was heartbroken, but instead of moping around, she put on the sexiest outfit in her closet and walked right past him, just to make him see what he lost. He grew nervous with each strut, became uncomfortable and tried to defuse the tension by attempting to speak to her. She kept it cool, playing hard to forget, which only added insult to injury because he could not resist her sexy. She never gave him the time of day — his loss.

You have to love those Miss Independents who go half with a man, whether it’s bills or amazing gifts. She takes the time to pamper them and treat them right. So what does she do when you take her for granted, or worse, for a fool? She takes what belongs to her and leaves. Or in the case of Brianna*, “Go back to his house, into his kitchen, for the bread I bought”.

Sticks and stones can break a man’s bones. But a woman’s chastising words can cut him deeper than any fatal wound. Trishauna* knew she had a way with words. That’s how she charmed her way into the arms of her husband eight years ago. But she noticed that after their seventh year together, he began making strange movements. “Conversations were short and to the point. He began sneaking off to talk on his phone often. He was always busy working; too tired to go anywhere or do anything, and by anything, I mean, in the bedroom. A woman has needs too.” So she traded her role as wife to become a private detective, trailing to see what clues he would leave so that she could solve this ‘missing husband’ case. After months of intel, she revealed her findings at his workplace, cursing him on location. Those words didn’t stop there. They continued at home, in the neighbourhood, at the other woman’s neighbourhood, among family members and friends. There was no coming back from these transgressions, but she had to get it all out there before she left.

The on-again-off-again abusive unions are never ones that any woman should ever subscribe to. But it is the predicament that Paula* found herself in. When her boyfriend threatened to beat her into submission, an act he had mastered, she replied by threatening to leave. Her pompous lover laughed in her face, jeering her to try and see. Attempts had been made before but to no avail. This time around, she decided to shake up the usual plan by moving while he was at work. And in haste, took the washing machine which still contained his laundry. She asked a male friend to assist her, just in case he caught wind of things from a neighbour and made a surprise disappearance.

Being cheated on without any actual proof is the worst feeling, especially after questioning the playing culprit who denies all allegations. So when suspicions of her boyfriend having an affair came to light, confirming what she thought all along, Diana* acted impulsively. She stormed into the kitchen of her at-home chef, swinging the phone violently in his direction after receiving a cryptic phone call from the hanky-panky perpetrator. With all the evidence gathered of her beau’s entanglement, she decided to call it quits, but not before forwarding the salacious conversations via email to his entire contact list, including his priest and his parents.

Photo by Kelly Sikkema on Unsplash.