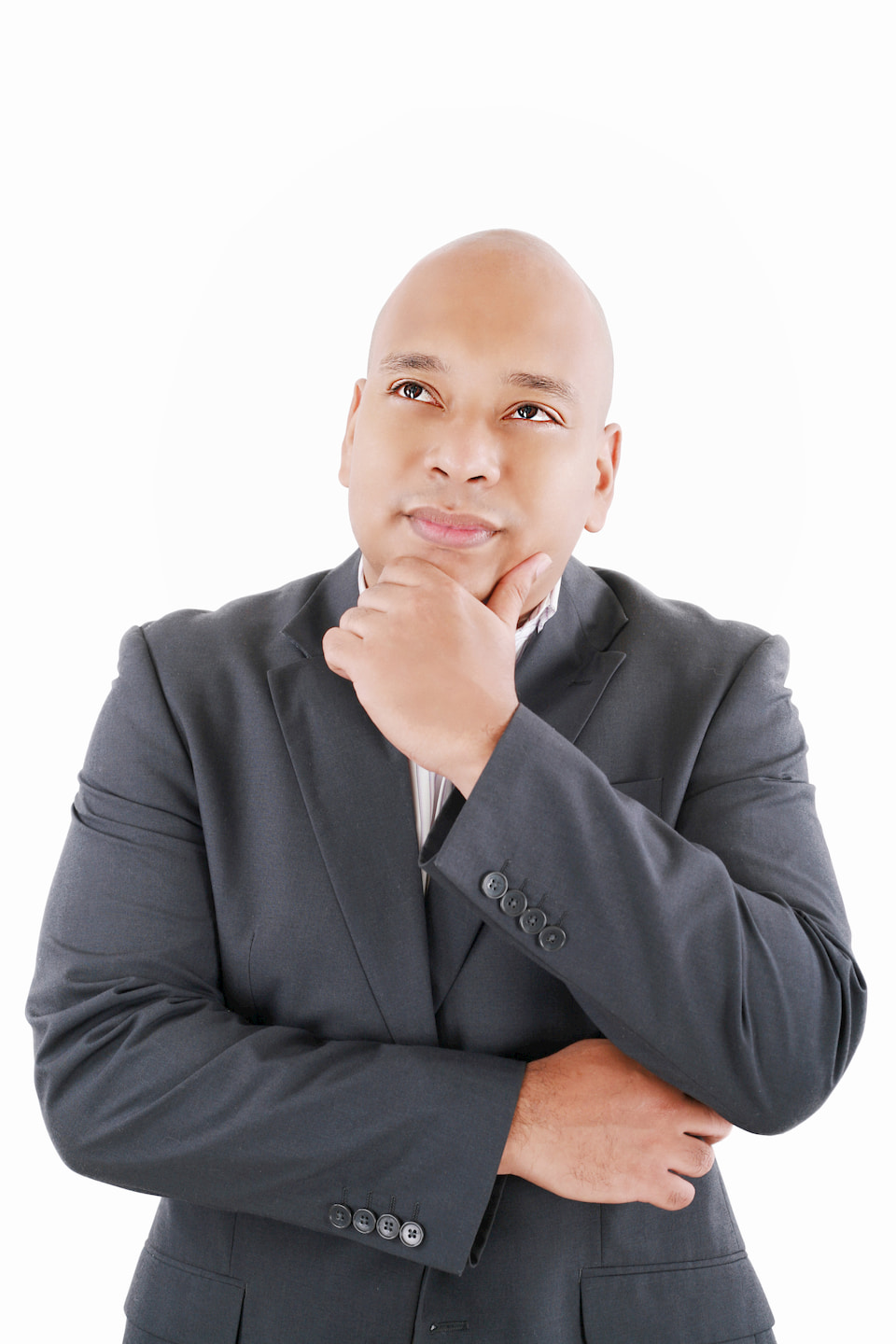 Usually, I end a year with a combination of “good riddance”, “don’t let the door hit you on the way out”, or “may I never see a year like you again”.

Honestly, there were times when I thought that each new year tried its endeavour best to outdo the previous one in getting on my nerves.

But this year, 2019, is different; has been different. Don’t get me wrong, I’m not sorry that it’s going, I’m just not as miserable and bitter about what it brought.

Now, it didn’t bring me a fortune (Super Lotto continues to elude me). Nor did it bring me anything like a new house or car.

I’m no closer to being a boyfriend much less a husband to a fair lady, and don’t get me started on the no children part (yep, still a gelding).

But I’m not dead (at least not at the time of writing this), I’m not in prison, I have a roof over my head, clothes to wear, people who care for my well-being, and many other things that some people would sell their souls to get.

I look at the number of people murdered in my homeland in 2019, the number of those killed in motor vehicle accidents (also in Jamaica), and those who have been displaced by natural disasters across the globe.

I am not in any of those categories. According to Reports Without Borders, 49 journalists (again, at the time of writing) had been killed across the world.

I’m not in that number either, although one can argue I’ve never done anything even remotely probing enough for the people in the ‘shadows’ to give a hoot.

So I’m actually well ahead of the game when I really sit down and look at it.

Maybe I let a little more of my inner ‘swaggerific’ come out this year; I had some good moments (smirks).

But I’m still not the black James Bond. I still get ‘ignorant’ with stupid and/or uninformed people, but I’m learning to be patient.

There have been some downright defeats as well. Easy lay-ups were completely missed because I just didn’t know how to play the game. (NB: If you think I’m talking basketball, I really can’t help you.)

Fear, my old nemesis, showed up more than a few times to thwart me.

Although, looking back, he may have helped in a positive way in the long run for a few other things. So we’ll consider that one a tie.

I lost a couple of really good blokes. Both of them gone too soon. I felt like I was losing my mind a few times as well. Every critique (whether fair or not) was like a cyst on the brain.

As for 2020, well, there’s a part of me that’s hopeful she’ll be kinder. But if not, I’ve got a new mouthpiece and headgear. Bring on the punches (ding!).