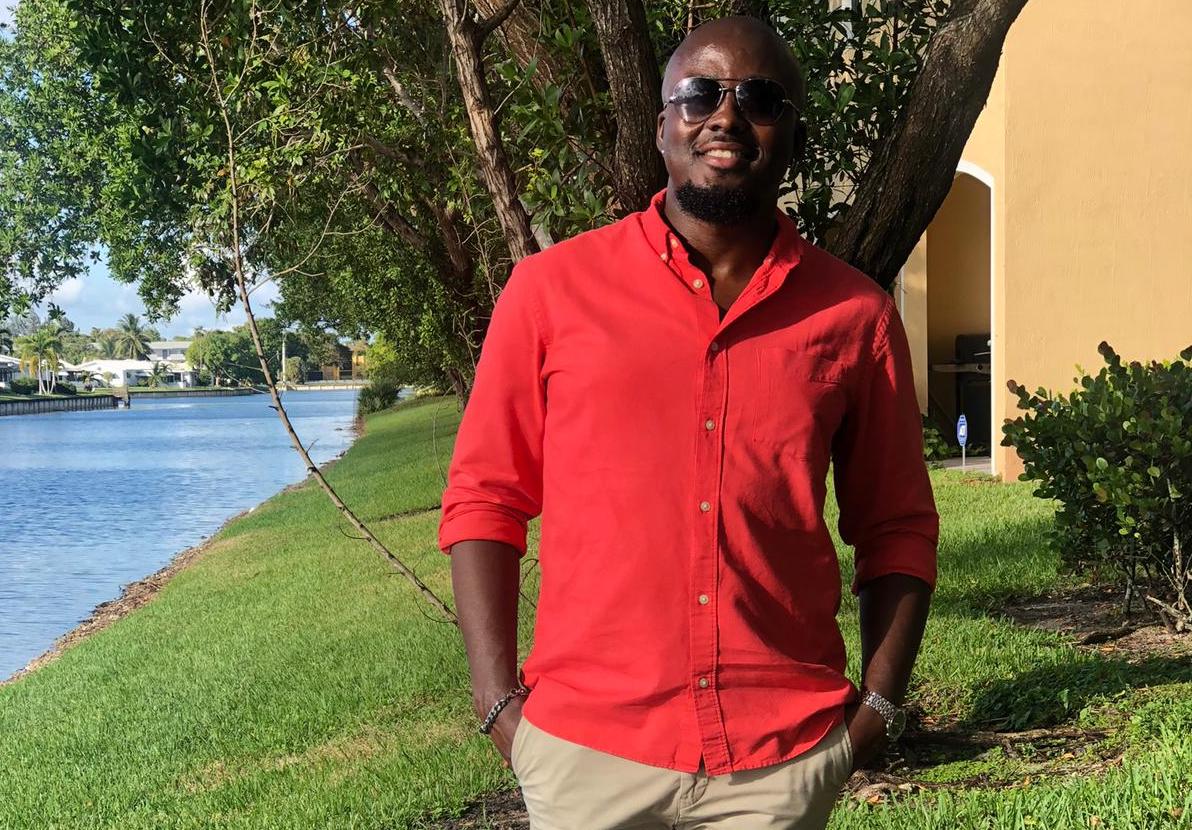 ‘All Man Talk’ for September

Educator and author Leo J. Muir once said, “He has achieved a high measure of self-mastery who controls the invisible conduit extending from his ear to his tongue.” Flair may celebrate men once per month on a day like today, but Jamaica Money Market Brokers is honouring men for all of September with the JMMB Goal Getter Live Series, ‘All Man Talk’.

Because the company took a break during the month of August, the second round of the live series is turning its attention to tackling an array of men’s issues, from relationships, finances and fatherhood to the key to success, among other topics.

Chief marketing officer at JMMB Group, Kerry-Ann Stimpson, explained the genesis of the series. “The series began in March (of this year), as an avenue to share hope, lend expertise and share solutions that will assist clients and the wider public to navigate the COVID-19 crisis; and to address a cross-section of topical issues.”

She added, “With the positive feedback thus far, we wanted to give men a voice to just talk and share from their vantage points, so that other men, and women, can benefit; in keeping with the core principles of the goal-getter series, which is to empower, encourage and educate individuals.”

Jamaican entertainer Wayne Marshall will be a part of the line-up for the first episode on fatherhood, alongside Christopher Walker, CEO of JMMB Fund Managers, and Ibrahim (IB) Konteh, author, event promoter and banker.

The experiences to be shared will vary, particularly on fatherhood, with Marshall, who has sons ranging from months old to a teen (younger brother); Walker, who is father to a six-year-old son and a teen daughter; and Konteh, a ‘millennial dad,’ who resides in Jamaica and the United States with two children under six years old.

In giving a sneak preview of his discussion, Walker outlined that fatherhood is an imperfect journey, full of many bumps along the way, with no ideals. “Admittedly, being a father to a daughter who is on the brink of adulthood and an energetic six-year-old son, who is discovering himself, is dynamic to say the least. But fatherhood has taught me so many lessons and helped me to be vulnerable and real, and I am happy to share this journey with other dads, stepdads and to-be dads. It’s all a learning experience and even now, admittedly, I don’t have it all right, some 17 years later.”

He added that a series like this is truly welcomed, “as it gives men a chance to just have real talk; to share their experiences so that you don’t also have to feel your way in the dark, but instead can learn from someone else’s experience. Many Jamaican households are in fact headed by mothers or fathers who have a visiting relationship, and so in many instances, when some men make that transition to being a dad, they do not necessarily have the benefit of a positive and prominent father figure to emulate, because of their own family structure,” added Walker.

Konteh also shared that fatherhood is a challenging but rewarding journey, especially as a father who commutes a lot between countries. “I recognise that my choice to commute impacts my ability to always be able to be physically accessible, yet there are challenges and opportunities, and I want to use this occasion to encourage other fathers in similar positions to continue to [be] present and give of their best.”

Making the most of technology, he seeks to bridge the gap and attend as many special occasions as possible. Hinting at his story, he outlines, “As a father, I want to help play my part in the positive affirmation of who my children are and help them understand their strong heritage, so that they are not defined by society’s standards. I am teaching my son to be strong yet vulnerable, and to not bottle up his emotions.”

This approach, he says, is in keeping with his view of fatherhood as more than a financial provider, but a protector and guide. In also underscoring the series, Konteh notes, “I hope that these discussions will serve to create a bond for men, break stereotypes and provide a space for men to just share their stories and what they define as best practices for others to benefit.”

The monthlong session of webinars will feature special guests each Tuesday, starting September 1, at 8:30 p.m., across JMMB Group’s social media platform, alongside JMMB male team members, who will moderate the discussions.