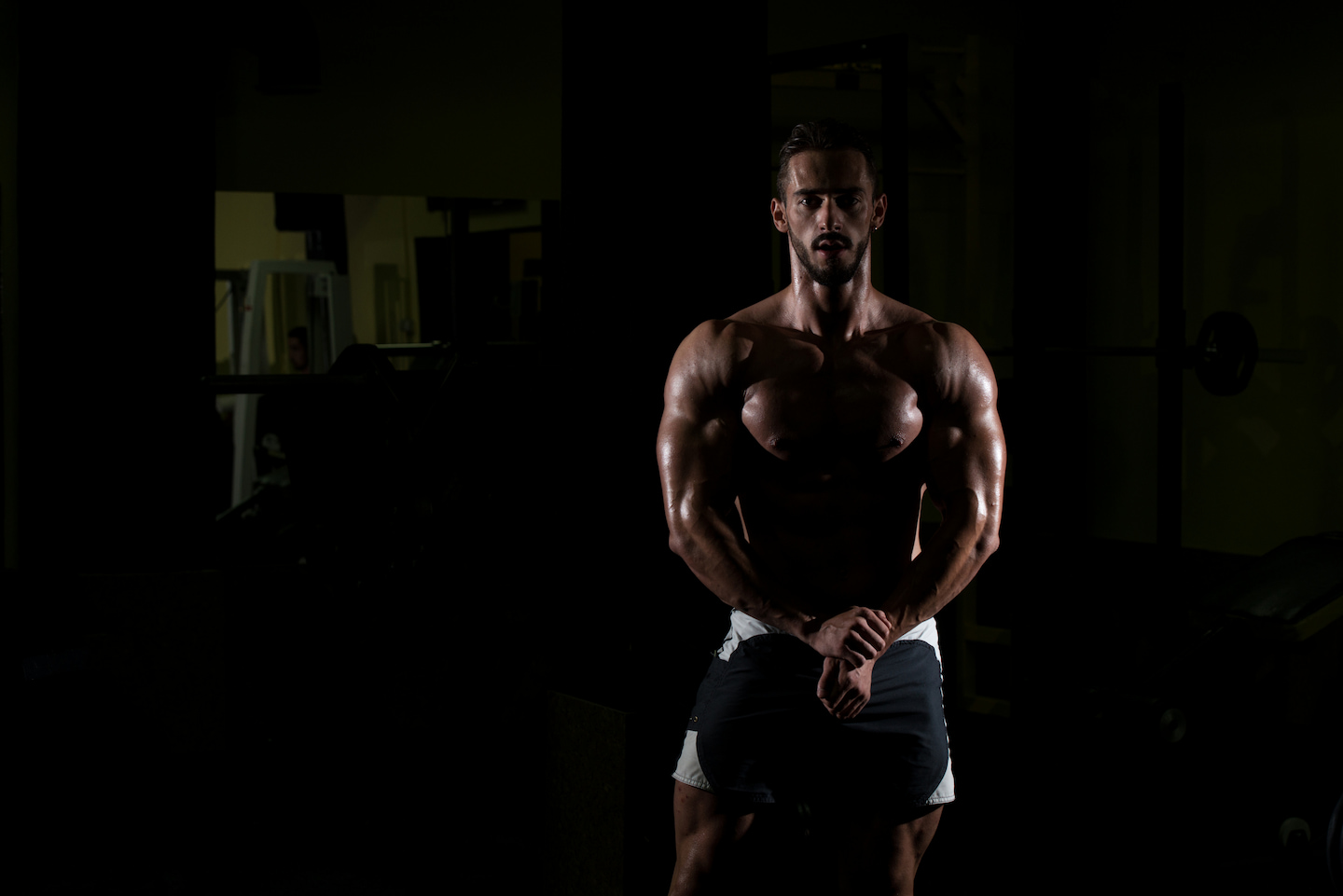 Are you a man or a mouse? (squeak squeak)

You would think that when you’re nearing a milestone birthday like the big 4-0, that you would have a pretty good idea of who you are.

Alas, not all of us have things all figured out like some people would have you believe that they do. But here I am. Last week, my dad asked me to help him with a minor house project.

Nothing big; we were just moving a water tank from one section of the house to another. Slight work, if you know what you’re doing. I really don’t, but Pop had asked me to help out, so, like a good little soldier, I decided to man up. Despite his advancing years, Dad was always going to be the brains and more than half of the brawn of this operation.

What traits are ‘real’ men expected to show? How does a guy ‘know’ he’s a real man? These are questions I’ve always struggled with, in no small part because of the comments I’ve heard from others over the years.

But anyways, the tank successfully moved, we went about trying to re-attach it so the water could go back in. While he glued some joints together, I rested my hand on the top of one of the other tanks. Pupa Jeezas, mi figet say we reach summer. My palm immediately felt the heat. But then I did something quite daft. I decided to keep my hand on the tank to see how much pain I could take. I distinctly recall saying to myself, “That’s how a ‘real man’ takes pain.” It wasn’t lost on me that this was quite possibly a very archaic and ‘dark’ belief. I mean, what exactly makes a man?

I was told (not by my parents, mind you) that boys were not supposed to be shy. I was also told that boys weren’t supposed to cry. Malice keeping? Not becoming of a man. Physical weakness? God forbid! So when I finished dead last during a discus competition on sports day at high school, you can imagine I was not pleased. By the way, the competition was open to boys and girls. Yes, some girls threw further than I did. A couple of them were even smaller bodied than I was. Mentally, my ‘manhood’ took a beating that day.

Men are expected to be better drivers. But I parallel park only when I absolutely have to, and, dependent on the space, it might take a while. I also don’t know how to drive a manual vehicle.

Now, separate and apart from the ‘beliefs’ that I’ve heard about manhood over the years, there’s a significant reason for my insecurity. You see, at the end of the day, it’s partly about a nasty little thing we like to call ego. Mine is bigger than I care to admit, and it’s also more fragile than I would like to believe. Not a good combination.

I am working on it, though. I mean, at least realising you have an ego problem is the first step, right? So maybe I’ll get the ‘man’ memo by the time I hit 50.