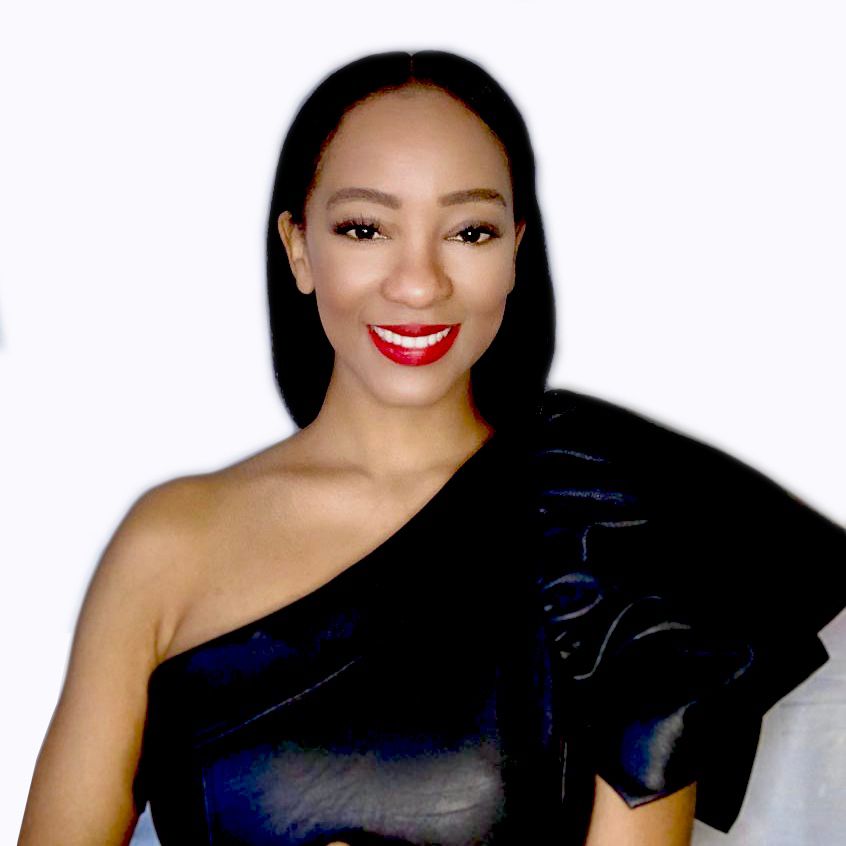 As a young girl growing up in Jamaica, Shannon Butler admits that she longed to delve deep into a book that had young girls with her afro-centric background as main characters. For her, representation was everything, and so from a young age, she formed a desire to write books that would use little black girls as the protagonist. Butler would go on to study business administration in college and later became a nurse. Still, deep inside her was a desire to write. The Franklyn Town native told Flair that she decided to turn her dreams into reality the moment she found out she was pregnant with her baby girl. She wanted her daughter to grow up with books that featured characters that looked like her.

“When I got pregnant, I started researching how to be a parent and stuff like that. I was just trying to get some lessons so I could teach my child when she got here. I needed to buy books, but I just wasn’t seeing a lot of little black girls in books. It brought me back to my days as a little girl, wanting to see characters like myself in the books that I read, and I wanted greatly to allow my daughter that opportunity,” she said.

The book was published last November, and within the first 24 hours, was ranked the number one Children’s Self-Esteem and Self-Respect and number one Children’s African American Stories. But although Butler enjoyed those successes, she revealed that the greatest accomplishment for her comes from hearing how impactful her book has been on real-life people. “The more positivity you speak over yourself, the more it empowers you. I really wanted to build confidence, not just in my child, but in others. People are always coming up to me and commenting on my daughter’s confidence at four years old, and I know that’s because of the affirmations we would do. I know me doing that with her from a tender age impacted her, and I am happy to see those results,” she said.

Grateful for the book’s impact on her own daughter, she is even happier about what it has done for other children. “I am even happier when I see those results in other children. I have got feedback from pre-teens who struggle with self-esteem and confidence issues. It’s a book aimed at toddlers, but it’s reaching so many more. Knowing I am a source of inspiration and motivation makes me feel awesome,” she said.

Butler’s book is coming up on its first anniversary, and she is already thinking of turning it into a series. She revealed that parents have been asking for a version for boys since the release of the first book as young kings and boys could also do well with the positive energy. “I am a girl mom, and so I have no idea what it’s like to raise a son, but parents have been asking for an affirmation book for boys, and I think it’s a great idea. I have a godson, so I am going to use him as inspiration for that book , which I am hoping to release in November as well. I know boys need as much love and as much positive energy as girls. This book can give them that. Affirmations are for everyone, the young the old, male and female,” she shared.

I Am Smart, I Am Beautiful, and I am Loved is available for purchase on www.makenziecloset.com, Amazon, and Barnes & Noble.