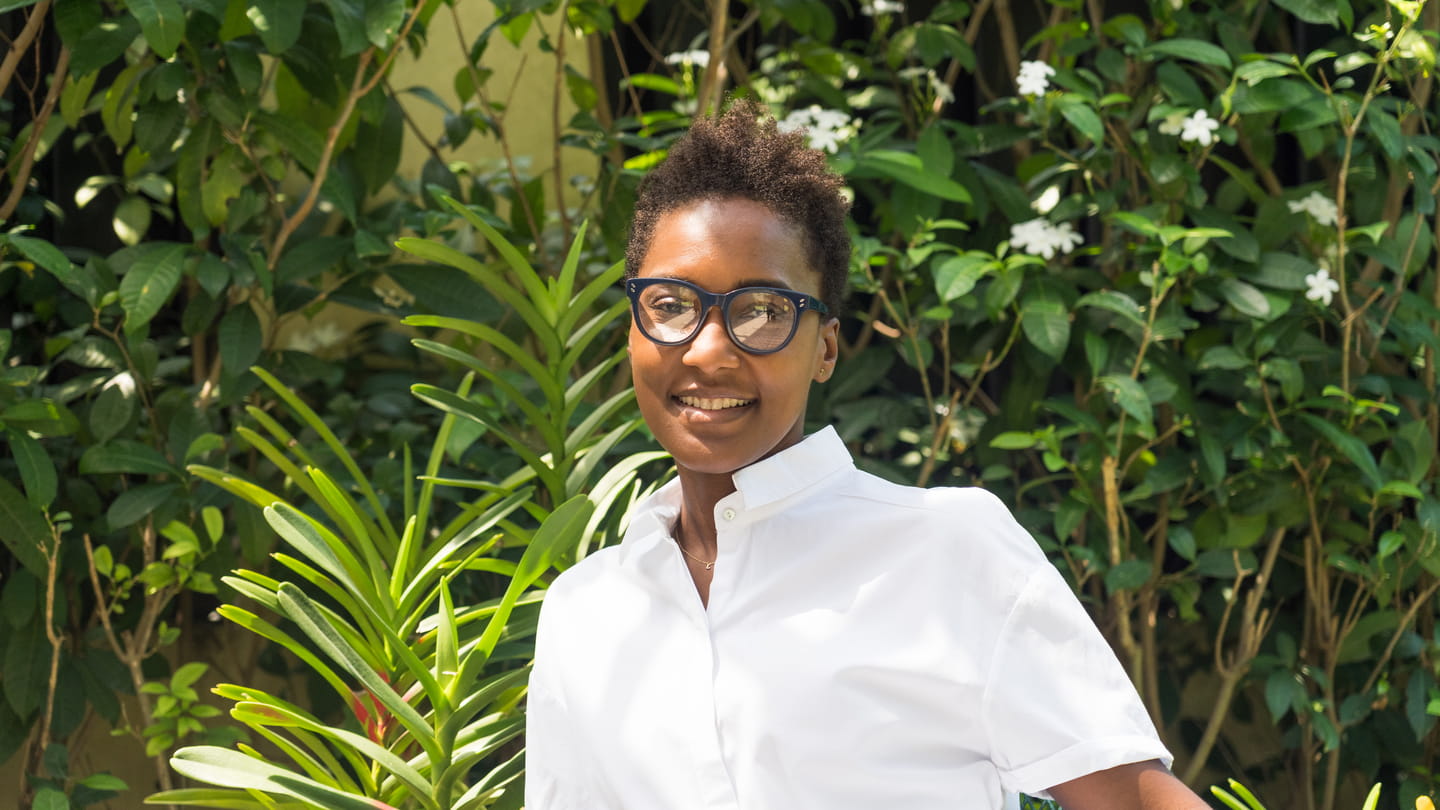 Beyond the risk factors: Shock diagnosis with Martine Scott

When Martine Scott was diagnosed with breast cancer at 34 years old, she was in complete shock. As a nutritionist and pilates instructor who had never smoked, doesn’t eat red meat or chicken, has exercised five to six times a week since she was 18, and with no traceable family history of the disease, she had virtually none of the risk factors.

Today, the 37-year-old survivor is using her unique tale to urge others, especially women, to not only try to eat healthy and be active, but also to be  aware of their bodies as a last defence mechanism against breast cancer.

“That’s ultimately what saved me,” she said.

Scott first felt a mass in her breast in the summer of 2015, and despite not having any of the risk factors and being as young as she was, her obstetrician/gynaecologist recommended a biopsy. Those results showed that the mass was not cancerous but it was benign.

By January of the next year, she could not only feel the mass but it had grown to a point where she could see it simply by standing and looking in a mirror.

“At that point it occurred to me that if it was a benign mass, as they said it was, it made no sense that it was as large as it was just a couple months later,” she said.

So in February 2016 she went for another biopsy and this time the results were not so good. She had breast cancer.

Happy that she continued to pay close attention to the mass, Scott said, “If I wasn’t looking at myself, at my skin or anything like that, I would have missed it and continued to skip along with a diagnosis that it was benign. Feel your own boobs. And if you feel like it’s something, go and get another opinion. Basically, just be aware of your body.”

That awareness, for her, came from exercise, and she believes that it also makes one aware of what one eats.

Calling it a ripple effect she added, “Exercise makes you more body-conscious and it starts a kind of mental change or awareness about your whole body, about your whole well-being. You’re more able to tell when something just feels off.”

And to top it off, she underwent “every single thing” as treatment which she describes as “just as bad as it sounds. It’s worse than you think”.

The nutritionist maintains that she will not preach to anyone about what to eat and do, as she was doing everything a healthy person would and still ended up with cancer. However, she says what she does wish to leave with everyone is that moderation in everything is key.

Scott says, “Just try and be as physically active as you can, be aware of your body. Try to access the best team of doctors and have a great calming support network at all times.”

She intends to continue celebrating her new chance at health and life by participating in the New York City Marathon in November 2019.