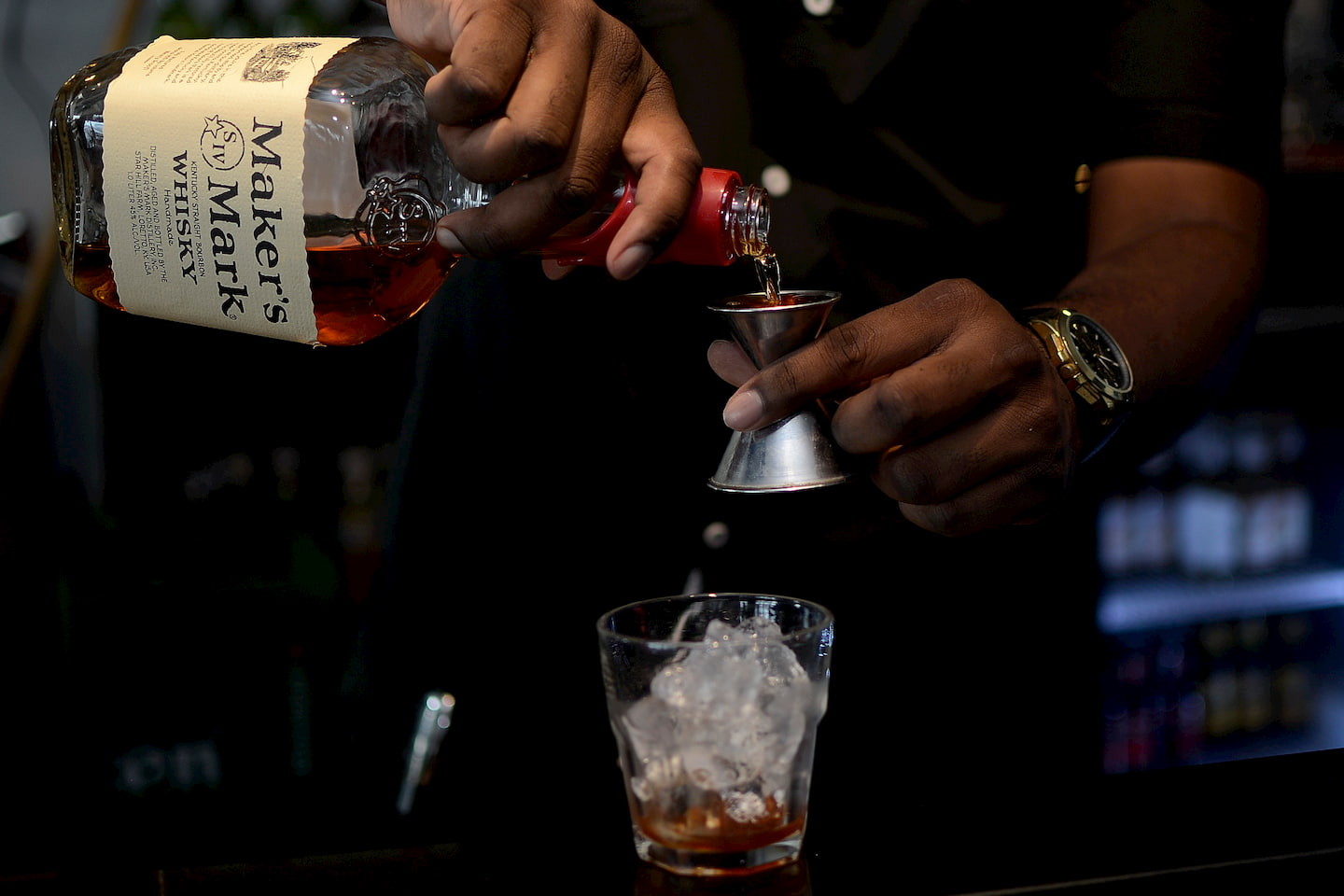 Gentlemen, gentlemen! Gather round and let us help you take the mystery out of these classic cocktails. You’ve ordered some of these, and maybe you haven’t even heard the names for the rest. No matter, Flair has its finger on the pulse of what men such as yourself have been enjoying for as long as speakeasies have existed and beyond.

The Old Fashion
One of the classic masculine drinks made with whisky, Angostura bitters and sugar. In the old days, like literally back when our ancestors still tilled the fields, this drink was made by muddling brown sugar and adding the spirit. Nowadays, the drink is made with simple syrup instead, but if you’re a purist, you can muddle away.

The Tom Collins
This is another drink, coming at you straight from the 1800s. That’s right, this is another true classic that hasn’t gone out of style, and we shouldn’t let it. As with all cocktails, however, the exact origin is disputed, but that doesn’t matter, as long as you know this classic is easy to make and super easy to drink.

The Gin and Tonic
Yea, this is exactly what it sounds like, gin and tonic water, but it’s not to be confused with a Tom Collins. They’re different! This drink only comes from the 19th century, if you can believe such a thing, and was the go-to drink for British soldiers to act as a malaria vaccine … look, people back then did a lot of wild things! One thing you should know when mixing a gin and tonic is the ratio matters!

The Cuba Libre (Rum and Coke)
This drink comes with a history lesson! The youngest of the classics (20th century!), the Cuba Libre, known to us as simply a ‘Rum and Coke’, was the drink of a liberated Cuba. Following the Spanish-American War where the US helped Cuba to gain its independence from Spain, the drink became the inexpensive choice of newly liberated Cubans. Hence the name. Can you guess the recipe?

The Casino Royal
Take ‘Boys’ Night’ down to Ribbiz Ocean Lounge out by one of Kingston’s hotspots to indulge in one of their special cocktails while you catch up. The bar and lounge itself is ultra-mod taking inspiration from its surroundings, that is, the incredibly serene view of the Kingston Harbour. From the high-backed cyan blue booths for privacy to the black bar stools and high tables that surround the bar and line the windows for the best views, Ribbiz is easily one of the best places to be for casual dining and a good vibe. When Flair visited, we asked bar manager Shemar Henry to recommend something new to the roster of must-have drinks and he obliged.

The Casino Royal is a refreshing vodka drink which doesn’t skimp on the vodka, but which masks it so you can drink easy. You can have your pick of fruit flavour, but it doesn’t really matter which one you get because you can be assured it’ll be worth the trip.