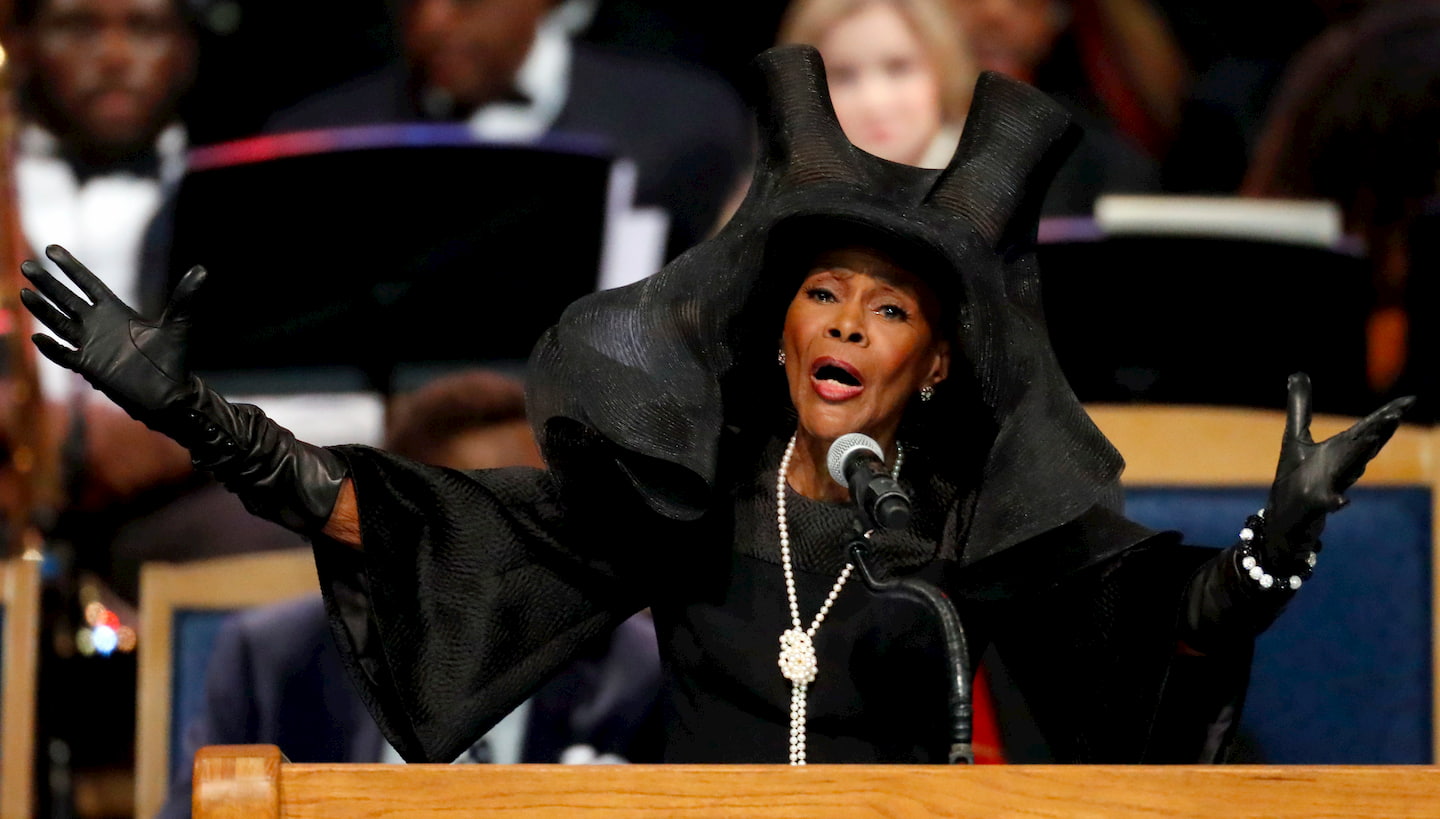 Pioneer actress Cicely Tyson has died. She was 96.

Tyson’s death was announced by her family, via her manager Larry Thompson.

“With heavy heart, the family of Miss Cicely Tyson announces her peaceful transition this afternoon. At this time, please allow the family their privacy,” said a statement issued through Thompson, who described his time working with the Sounder actress as a “privilege”.

“I have managed Miss Tyson’s career for over 40 years, and each year was a privilege and blessing,” he said.

Tyson’s memoir Just As I Am was published this week, just two days before her death.

Tributes have flooded in for the actress following her passing.

“This one hurts, today we honour and celebrate the life of one of the greatest to ever do it. Thank you, Cicely Tyson. Rest in great power,” shared actress Zendaya via Twitter.

“The world lost a trailblazer today. #CicelyTyson paved the way for so many artists after her and beautifully portrayed iconic roles such as Harriett Tubman and my mother, Coretta Scott King. Rest in peace, Cicely. You will be missed,” tweeted King.

Tyson’s parents moved from the island of Nevis in the Caribbean to New York, where Cicely (her name was spelt early on as Cecily and Sicely) was born in 1924, the youngest of three children. When her parents separated, her mother went on welfare. At 9 Cicely sold shopping bags on the streets of East Harlem.

When she graduated from high school, she found work as a secretary at the Red Cross. Her striking looks prompted friends to advise her to take up modelling and that led to acting schools, theatre, movies and television.

“My mother told me I could no longer live in her house because I was determined to be an actress,” she told an interviewer in 1990. “I said `OK,’ and I moved out.”

A one-time model, Tyson began her screen career with bit parts but gained fame in the early 1970s when black women were finally starting to get starring roles. Tyson refused to take parts simply for the pay cheque, remaining choosey.

Besides her Oscar nomination for her role as the sharecropper’s wife in Sounder, she won two Emmys for playing the 110-year-old former slave in the 1974 television drama The Autobiography of Miss Jane Pittman: Best Lead Actress in a Drama and Best Actress in a Special. A new generation of moviegoers saw her in the 2011 hit The Help.

In 2018, she was given an honorary Oscar statuette at the annual Governors Awards. “I come from lowly status. I grew up in an area that was called the slums at the time,” Tyson said at the time. “I still cannot imagine that I have met with presidents, kings, queens. How did I get here? I marvel at it.”

Tyson was married to jazz great Miles Davis. The wedding was held in 1981 at Bill Cosby’s home in Massachusetts, attended by show business notables. They divorced in 1988.

She is believed to have one child, Joan, to whom she dedicated her memoir.