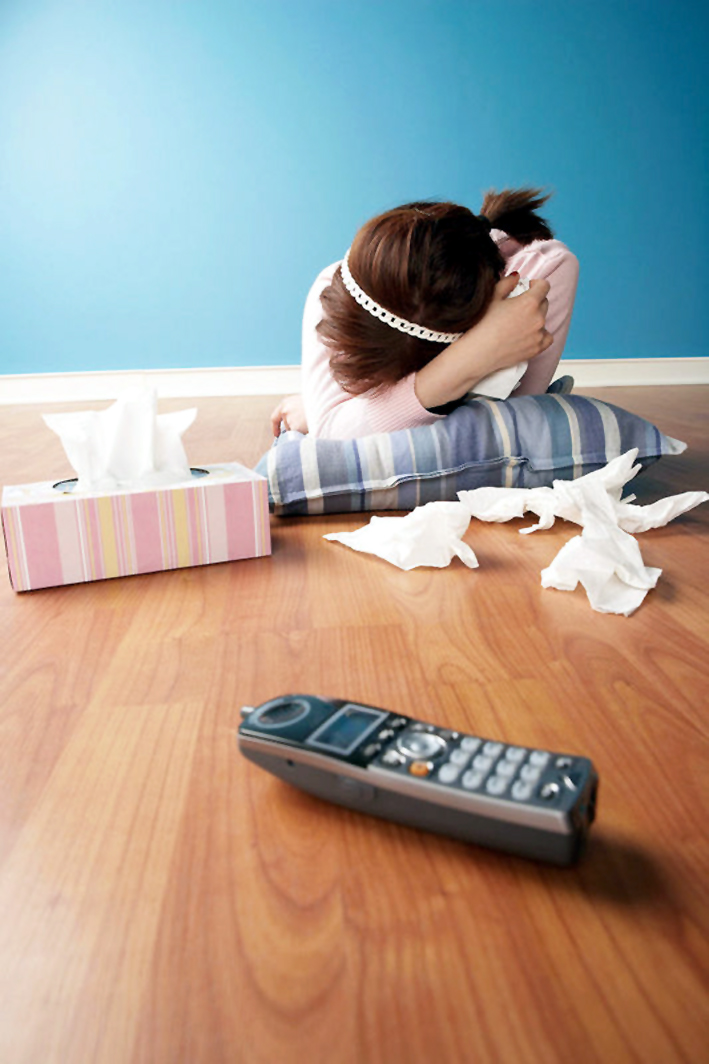 One of the mandates stipulated in this COVID-19 pandemic is the practice of social distance. For some partners in love, the new rule, perpetuated by quarantine and curfew, has actually brought them closer together. But what about commuting couples? How has it affected their love life?

Flair had a heart to heart with Charmaine Shaw* and Veronica Wallace* to find out a little bit more about how they have been coping while being away from their significant others.

Charmaine told Flair that because she is in the honeymoon phase with her boo, things are pretty good. “I love our talks. We share old photos and talk about friendship, love, marriage, and baby.” But since coronavirus, he has had to leave the city to return home. She has been confined to working from home, in another parish, creating even greater distance between them. “I miss him,” she confessed, noting that he lives in St Ann, while she resides in Mandeville. The last time Charmaine laid eyes on him was in the last days of March.

Describing the ordeal as bittersweet, she is now a firm believer in the saying ‘absence makes the heart grow fonder’. She shared further, “We both didn’t want to get tired of each other. I have been having my daily routine, and he has had his. We would text during the day, sometimes video call, where we share business ideas.” Some days, she feels like picking herself up and driving to St Ann just to spend the day. But then, the thought of going there and catching the virus keeps replaying in her mind.

Charmaine decided that enough was enough and took the trip, stocking up on supplies. What was initially planned for one day turned into a weekend well spent.

Veronica Wallace understood Charmaine’s plight all too well. Since the coronavirus hit Jamaica, Veronica has been away from her husband, Sean*. “He was on a job when corona came out, and because of health reasons, we both decided that he should stay there,” she revealed. But being away from him for almost two months has taken a toll on her emotionally. “I miss him so much that it’s driving me crazy. I haven’t eaten alone in a long time. I haven’t cooked in days now because he’s not here. I don’t sleep at night-time because the bed is empty. I even cried for what seemed like a whole day because I was lonely being quarantined by myself,” she said.

She received some reprieve two weeks ago when he returned home, spending three days before leaving again for work. Those three days were spent laughing and bonding with each other. “We talk every day on the phone, but it pains my heart to hear him say he is tired and he hasn’t eaten. But he’s doing okay. He called recently and said he’s thinking of coming home sooner than I think. Let’s hope so,” she added.