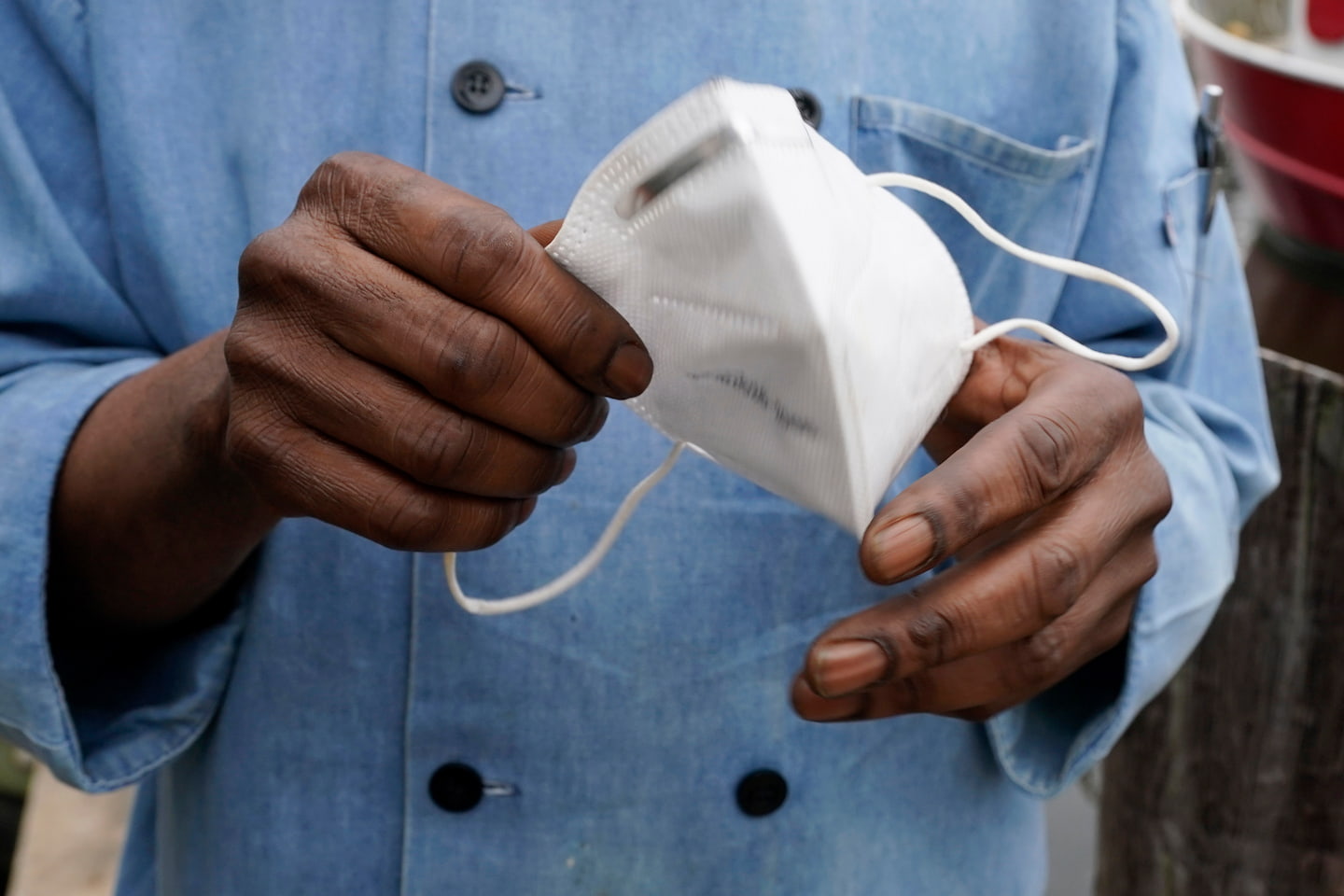 Compensation for disruption associated with COVID-19 (2)

Late last year, I published an article titled ‘Compensation for disruption associated with COVID-19’. I had look at a decision from the UK High Court in which the Financial Conduct Authority (FCA), which represented a number of policyholders and several insurance companies, presented a test case for consideration of the interpretation of some insurance policies in relation to business interruption claims arising from COVID-19 – The FCA and Arch and Others [2020] EWHC 2448.

In the High Court, the FCA succeeded and the court concluded that policyholders should receive coverage although the disease was not (strictly speaking) a local outbreak only, but the consequence of a much wider outbreak. Six insurance companies appealed against that ruling directly to the UK Supreme Court (effectively leapfrogging the Court of Appeal because of the importance of the ruling) and that court delivered its judgment on January 15, 2020. The FCA also appealed against some aspects of the ruling.

The insurers lost the appeal, and the FCA succeeded on the grounds that it had raised.

The Supreme Court ruled that a business could rely on business interruption insurance if it could show that, at the time any government measure was taken, there was at least one COVID-19 case with a 25-mile radius of the business place. In other words, the court accepted that government measures were taken in response to the virus as a whole across the country, so even if there was not widespread outbreak within the specified radius itself, the business owner could claim insurance coverage for the effect of those measures on his business.

The view of the court was that each case of COVID-19 helped to inform the decision to impose a government restriction. For that reason, it is sufficient for a business to prove that the interruption was a result of government action taken in response to cases of the disease, which included at least one case of COVID-19 within the specific geographical radius around it. Each individual case of the virus was an equally effective cause of the restriction, whether the case arose within the geographical radius of the particular business or not.

This judgment has attracted significant commentary, particularly because of the potential payout that insurers will be called upon to make and the likely positive effect that the payments will have on small businesses. It is reported that as many as 370,000 small businesses stand to benefit from the judgment as they were forced to close or suffered significant losses because of the pandemic.

As with many judgments that require the payment of money, the big issue that lies ahead for the businesses is, when will the insurance companies make the payments under the policies. For many of those businesses, even if the payments are ultimately made, they may be too little, too late, because the businesses have already closed.