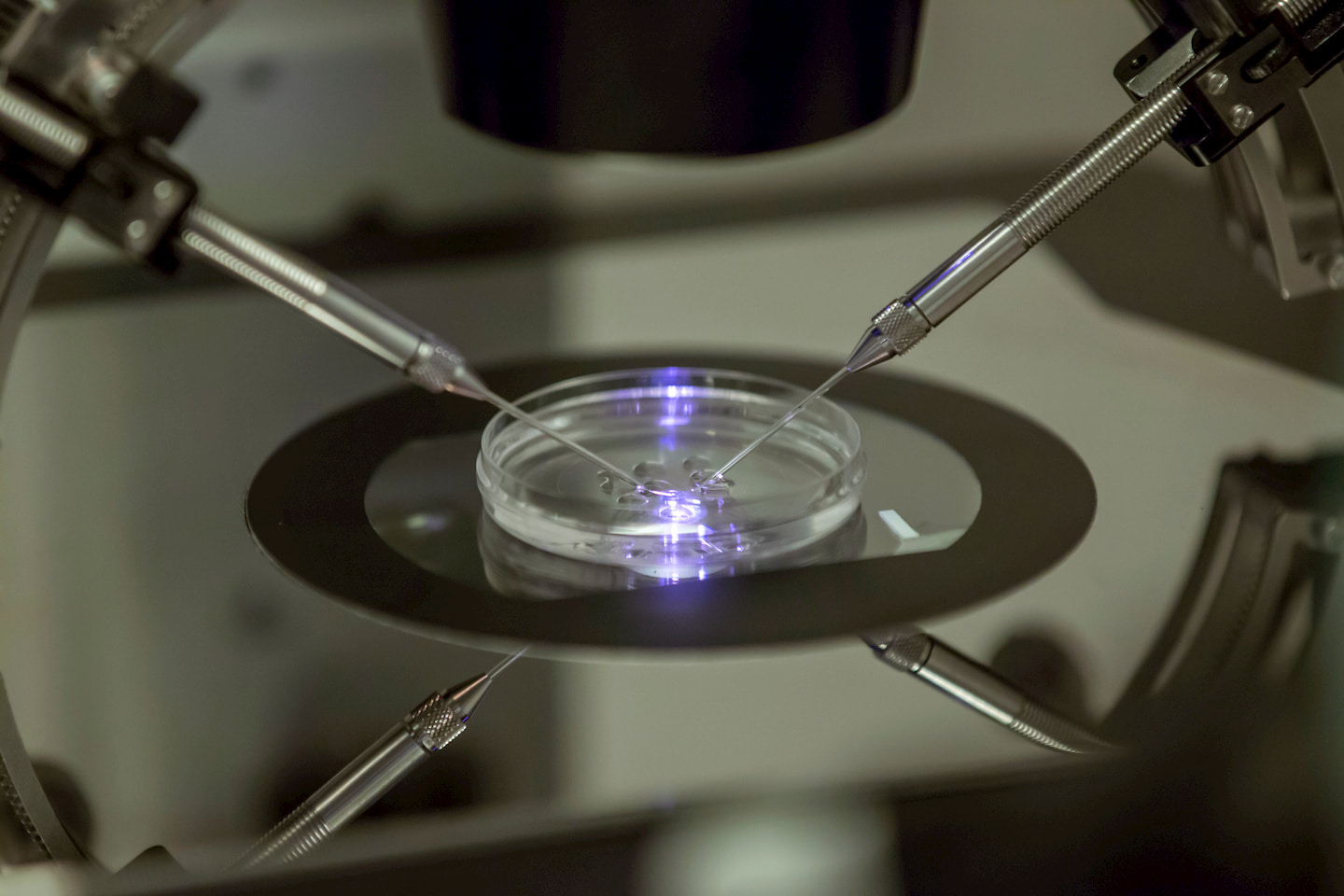 Compensation for loss of fertility

Although the United Kingdom has various laws that govern the harvesting and storage of eggs, sperm, and gametes, as well as a Surrogacy Act, even when parties enter into surrogacy arrangements, the birth mother of a child is always that child’s legal mother at the time of birth until a court order determines otherwise. For that reason, even when a surrogate carries a child with whom she has no biological connection, she will be the legal mother of the child until a court intervenes.

Those laws were considered in the case of Whittington Hospital NHS Trust v XX[2020] UKSC 14. The opening paragraph of the judgment captured the issues by stating as follows:

“The object of damages in tort is to put the claimant, as far as possible, back in the position in which she would have been had the tort not been committed. Money has to compensate, as far as it can, for those injuries that cannot be cured. For some women, the ability to bear and to rear children is a vital part of their identity. What then should be the measure of damages for a woman who has been wrongfully deprived of the ability to bear children herself? Along with general damages for pain, suffering and loss of amenity, should it include the cost of making surrogacy arrangements with another woman to bear a child for her to bring up? In particular, should it include the cost of making commercial surrogacy arrangements abroad?”

XX was the product of a large family and had ambitions to have her own large family, but she found that her ability to do so was extinguished by four missed opportunities to diagnose her condition. Her loss is hardly measurable in monetary terms. She had done two cervical smear tests and two biopsies, all of which were incorrectly reported between 2008 and 2012. In June 2013, when she was diagnosed as having cervical cancer, XX was also told that the cancer, which might have been 95 per cent treatable if it had been detected in 2008, was so far advanced that surgery could not have helped to preserve her ability to have children.

Prior to receiving chemoradiotherapy, XX harvested and froze eight mature eggs. She then underwent surgery, but resulting complications left her with long-term disability, as well as psychiatric injury.

Although the hospital did not dispute liability for XX’s injuries, the challenge surrounded the amount of reasonable compensation she should receive because her claim included the cost of surrogacy arrangements. The interesting aspects of the hospital’s arguments surrounding surrogacy were:

The UK Supreme Court upheld XX’s appeal and dismissed the appeal by the hospital. The explanation of the surrogacy laws and whether commercial surrogacy was entirely banned involved a complicated analysis, which ended with the opinion that offences against commercial surrogacy can only be committed in the UK and that “there is nothing to stop agencies based abroad from helping to make surrogacy arrangements on a commercial basis abroad”.

The following interesting points were made by the court:

With the caution that awards such as XX’s would not be made in all cases, the UK Supreme Court expanded the scope of what would constitute reasonable compensation for the loss of fertility. I know that our legislators are consumed with issues surrounding COVID-19, but laws to deal with fertility management and surrogacy in Jamaica are desperately needed.