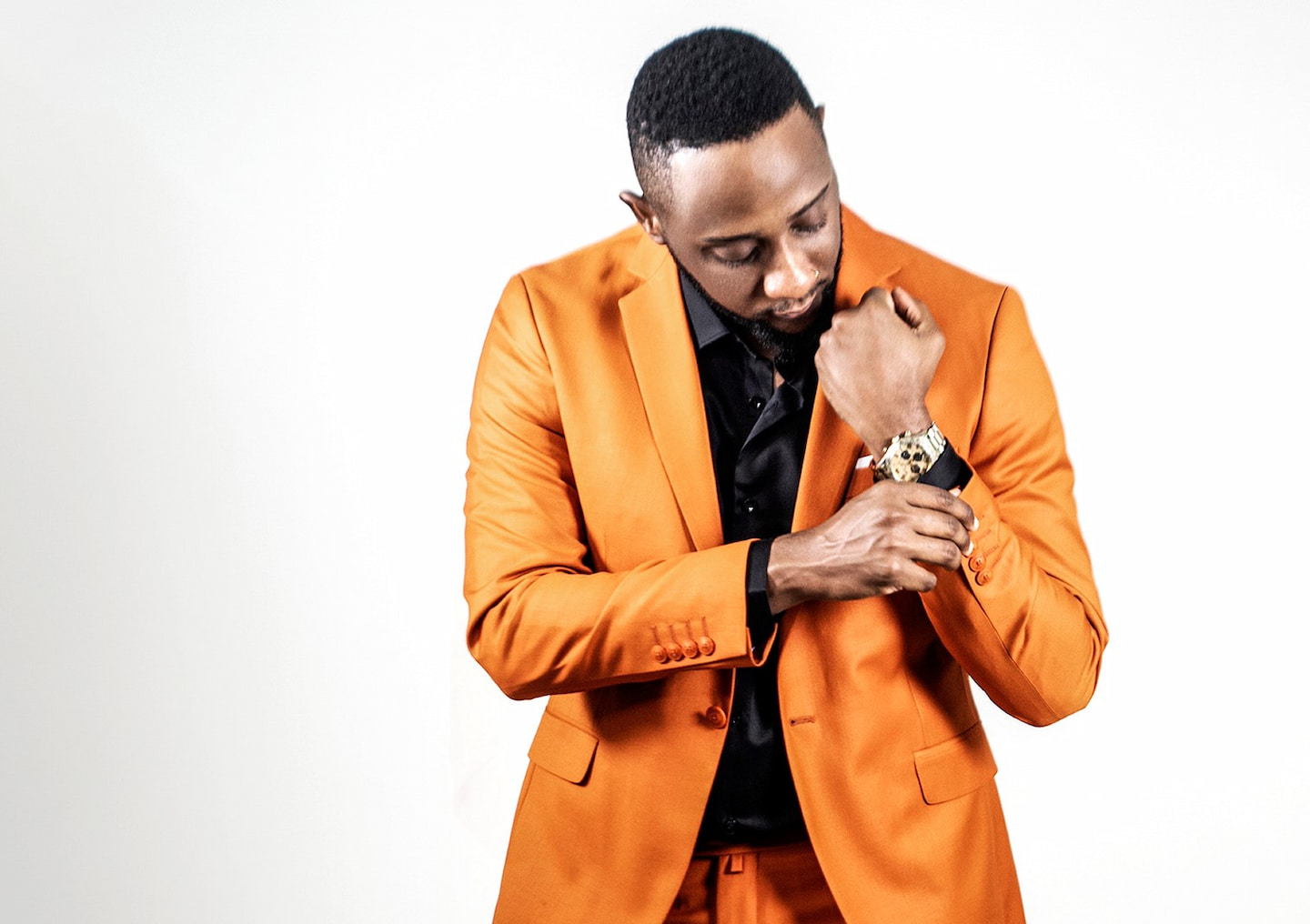 Kareem ‘Bwoy ah Tingz’ Weathers is no stranger to the spotlight. The former corporate professional and party promoter was recently trending on social media for his run-in with some bushes. But, don’t worry; it was long before curfew. And being the good sport that he is, he jumped back into his routine and got the job done. With the remarkable success of his ‘tell it like it is’ podcast and YouTube channel, Flair spoke to the man in front of the camera about how he has been weathering life’s storms.

If you asked Weathers about his career choices while growing up, he would say that his parents wanted him to become a doctor, while his sole desire was to study business. “I always wanted to become a businessman. I did business subjects in high school,” he shared with Flair. But somewhere along the way, it stopped being about the destination and more so about exploring the journey. He shared that attending Jamaica College was a gateway to character building and the reality of life. Pair that with the wisdom he gained from his mother and father, and he was well on his way to the path of greatness.

After migrating and attending university in Florida at 18 years old, something compelled him to return to Jamaica. And so, he left those incomplete studies behind, returned to his roots and began making a name for himself while working at the airport. He diversified his talents by planning festive events, and resumed his business studies goals in Jamaica, but something still didn’t sit well with him. He was recently reminded by a friend that he made talks of wanting a nightly radio show. After giving it greater thought, he realised that was a lifelong dream of his: to work on radio. “Once I suppressed something, it came out of my brain. And so I thought I wanted to do business. But when I really thought about it, media is what I really wanted to do all of my life,” he revealed.

Since being back in Jamaica, Weathers has juggled the two lucrative worlds of corporate and party promotion. But in the last two years, he experienced a great deal of ups and downs. He stopped working in corporate, went through a series of events, and in trying to find his footing, hit rock bottom and depleted all of his funds to make ends meet. “I remember asking God for redirection. I literally lost everything. I got countless job opportunities, and God said, ‘This is not what you’re going to do.’” Before the pandemic, he was about to launch his clothing line. But then catastrophe struck. The last thing on people’s minds was retail therapy, so he went back to the drawing board, hoping that he wouldn’t sink into the abyss of oblivion once again.

Through the worst storm that the world had ever seen, COVID-19, he became the ‘weatherman’ of taboo topics. Weathers took to social media and engaged in live discussions during lockdown periods to preserve his own mental health and those of his followers. It wasn’t long before guests would make special appearances to put in their two cents. It only made sense for him to capitalise on that fame and popularity by starting a podcast and going on YouTube. Today, he entertains viewers and listeners with thought-provoking conversations about sex and relationships and mental health. From going on live with Fetish Secret’s owner, Nicole Hemmings, to interviewing his mentor, Miss Kitty, the goal-driven, hard-working and determined professional has become a force to be reckoned with. He has even been given the opportunity to host a radio programme, ‘Bwoy Ah Tings Afterdark’. As long as he is changing lives, then his job is done. Weathers won’t rest until he is on the all-time greatest list of his craft.

In the true spirit of Bwoy Ah Tingz, Flair put Weathers in the hot seat and took him on a ‘blind date’ so we could ask him a few personal questions. Interested single ladies out there, please note that he is not a fan of blind dates; he prefers to have an idea of who he is going out with beforehand.