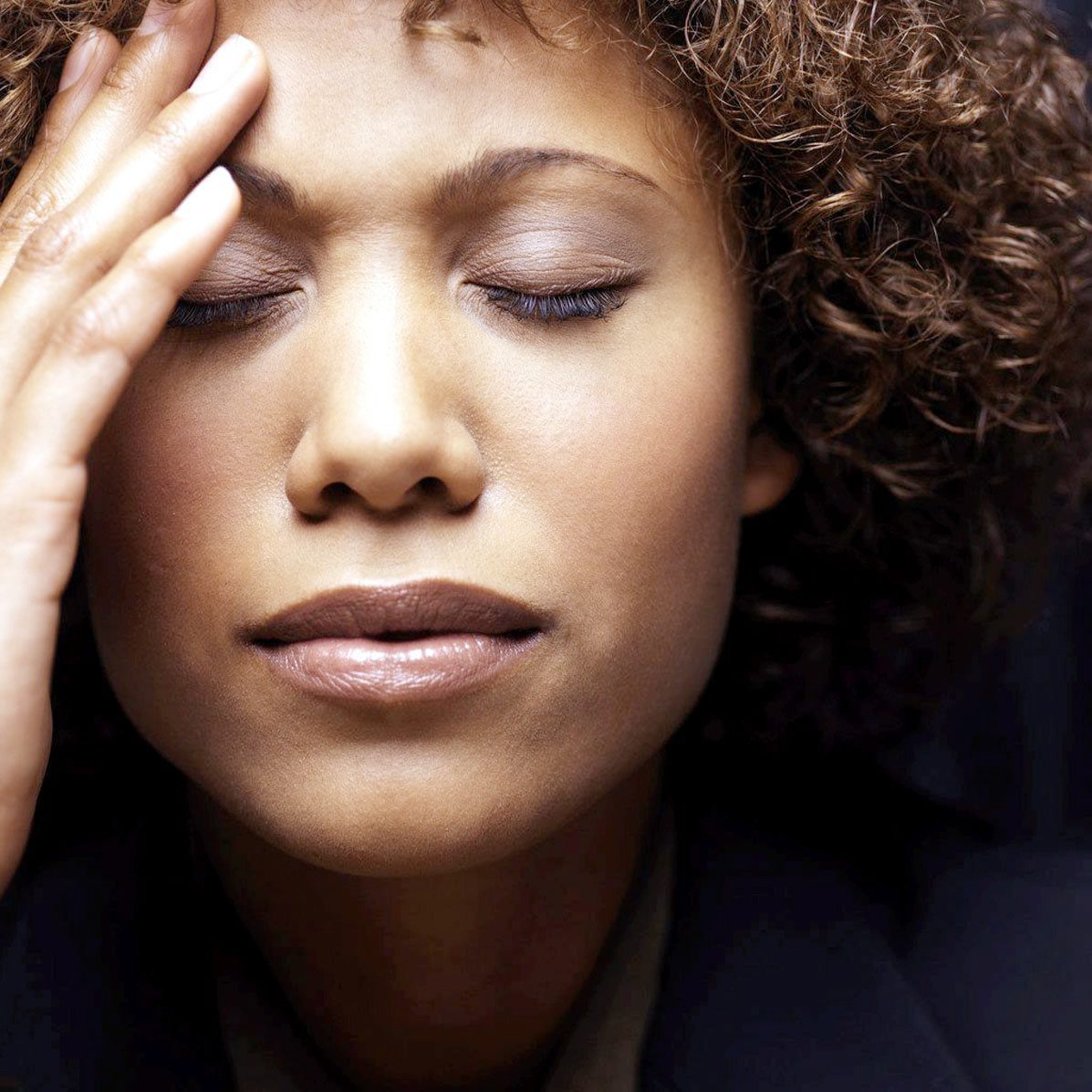 COVID-19 AND END OF LIFE DECISIONS

For many of us, the thought of exchanging messages to find supplies of alcohol, hand sanitisers, face masks and gloves had never entered our minds before March 2020.  Worse still, the fact that we could have loved ones who are forced to die alone or that we would not be able to make plans to attend their funerals was unheard of.  However, those are the stark realities that we are now confronted with while we try to stave off the novel Coronavirus – COVID-19.

From medical and legal standpoints, dying alone has many implications.  Medically speaking, patients who are in critical condition due to the effects of COVID-19 are confronted with life and death decisions, many of which also have legal consequences.  For example, for a patient who has respiratory problems and has stopped breathing or is in cardiac arrest a decision must be made as to whether he or she should be resuscitated or not.  Legally, the questions of who has the authority to determine what treatment, if any, a patient should receive and the point at which attempts to treat someone should cease are all relevant and involve difficult decisions.

Among the unusual measures that were imposed in New York to protect emergency medical teams treating patients with COVID-19 was a “do-not-resuscitate” guideline that was issued on April 17, 2020.  According to those guidelines, paramedics and other emergency service workers were directed not to attempt to revive anyone without a pulse when they arrived on a scene during the pandemic.  This was a significant variation of the usual standard in New York, where it is reported that, traditionally, paramedics would attempt to revive persons for up to 20 minutes.  Thankfully, the guidelines were rescinded and emergency service workers said that they had never implemented it.

To the extent that COVID-19 has not discriminated between the wealthy, the poor, the young, the old, the physically fit or the unfit, we must all recognise that the life and death decisions occasioned by being infected by the virus could confront anyone.  For that reason, basic estate planning advice, such as ensuring that you have a properly drafted last will and testament cannot be overemphasized.

Of equal importance however, to anyone who wishes to die a natural death, and therefore does not want to be resuscitated if his or her heart has stopped beating, is the need to consider preparing an enduring power of attorney, an advance health care directive or a living will so that there is no dispute as to what your wishes are.

Laws vary from country to country and, in fact, many countries, including Jamaica, have no laws that make provision for living wills.  However, at common law, it is arguable that the provisions of a living will should be followed, provided that there is proof that he or she:

While it is a difficult topic to discuss with your loved ones, if they have clear knowledge of what your wishes are when they are asked to make a decision as to whether you should live or die decision, that knowledge should help to ease their burden.

Sherry Ann McGregor is a partner, mediator and arbitrator in the law firm of Nunes Scholefield DeLeon & Co.  Please send questions and comments to lawsofeve@gmail.com.