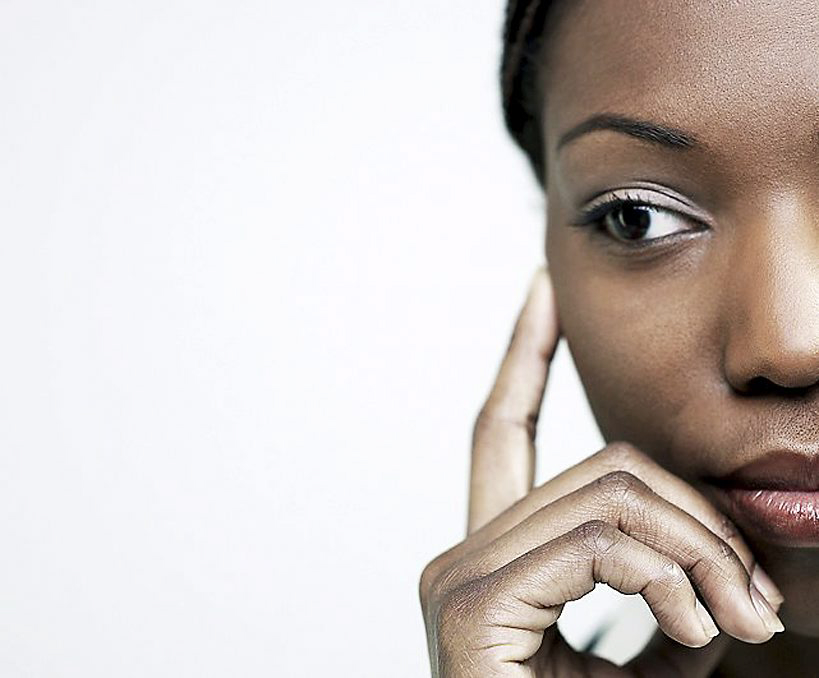 In last week’s article when I compared lay-off to redundancy, I said that with lay-off, “No consultation required, although it is advisable to consult” and with redundancy, “Employer must consult with employees“.  I maintain that view, even after re-reading the Court of Appeal case of Court of Appeal in the case of Branch Developments Limited v Taylor, the Employment (Termination and Redundancy Payments) Act, the Regulations and the Labour Code.

Limited space will not allow for a detailed analysis, but below are the details of the Taylor case, which should help you to decide whether it leads to the conclusion that consultation is a prerequisite for lay-offs:

(a) an employee is laid off without pay if, other than on disciplinary grounds-

(i) he is laid off without pay in accordance with the terms of his employment; or

(b)a person may, subject to regulations, be regarded during any period, as laid off without pay notwithstanding that during that period he receives some pay or is engaged to work for limited times only. In my view, the COVID-19 pandemic has certainly given rise to changed circumstances that cause employers to reduce pay or to make no payments at all.

On the question of consultation, although a lay-off could lead to redundancy at the option of the employee who has been laid-off for 120 days, the fact is that a laid off employee could well be reinstated within that period, and there would inevitably be consultations as to the amount of pay that employee should receive.  Therefore, at the start of the lay-off period, it would seem to be premature to treat it as triggering the same obligations for consultation as a redundancy exercise would.

Finally, for practical purposes, employers who are now faced with ever-changing circumstances due to the impact of the COVID-19 pandemic have little time to make plans and engage in the detailed consultations that planned redundancy exercises would.

Sherry Ann McGregor is a partner, mediator and arbitrator in the firm of Nunes Scholefield Deleon & Co.  Please send questions and comments to lawsofeve@gmail.com.