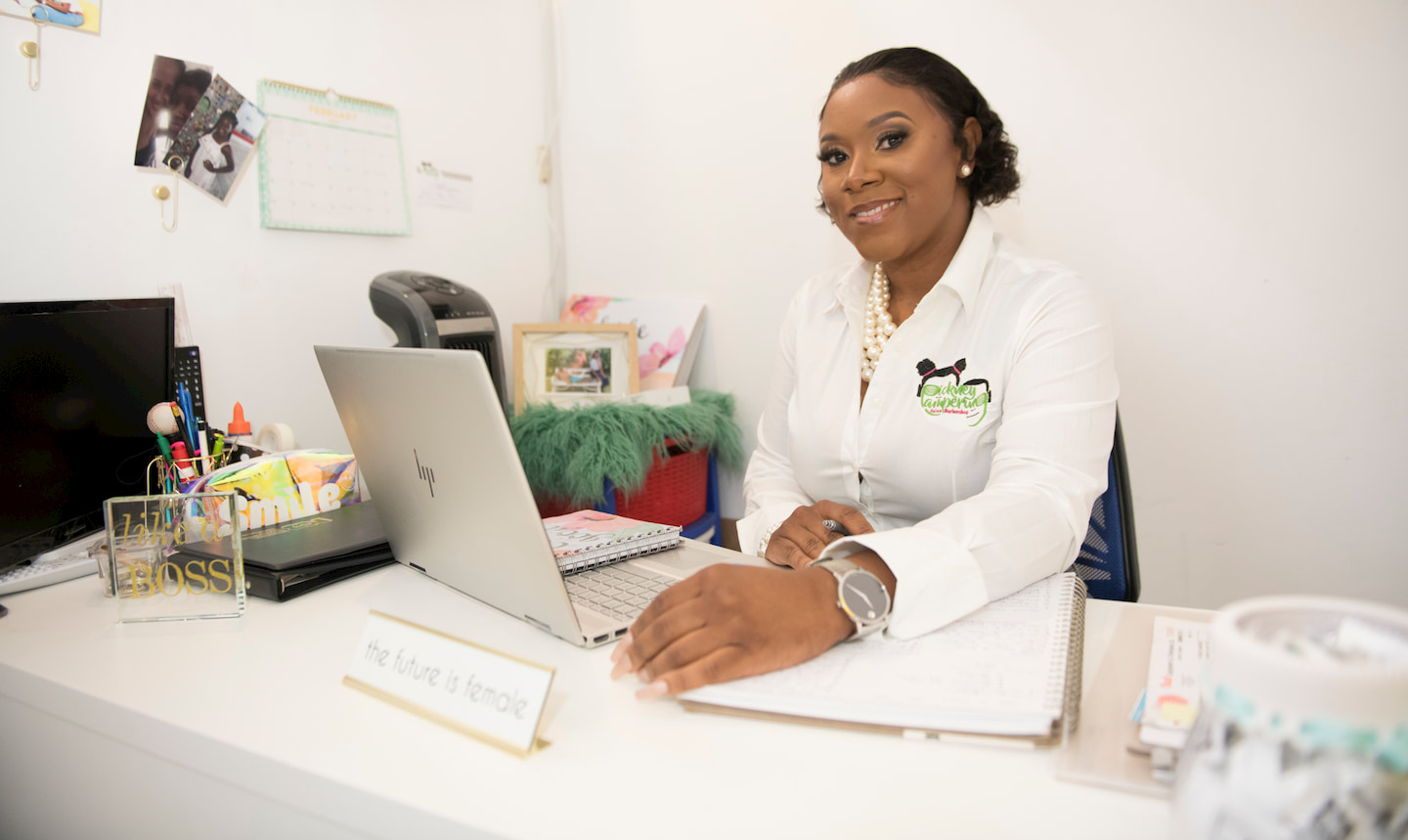 You may know her as the boss babe of Pickney Pampering, but that’s just one of the sides of the versatile businesswoman. Danielia McLean is a supermom, entrepreneur, and top-notch marketing guru.

The 36-year-old has a bubbly and infectious personality, which makes her well-loved. One could even say that this is one of the major ingredients in her recipe for success. In addition to that, Danielia is a hard-working go-getter who fights relentlessly to achieve her goals. It doesn’t hurt that she has a very supportive family, willing to follow her every step of the way.

“I have goals to which I try not to put a limit because I thrill myself [when I] surpass my own expectations, and I am very intentional with my daily actions that are a step towards the same,” she said.

Danielia doesn’t have a five-year plan. Instead, she’s rolling with the punches to see what life has in store for her, but she has always had an entrepreneurial spirit. It’s a trait she adopted from her mother. Speaking with Flair, she shared recollections of her first business venture as a young primary schoolgirl, selling her snacks to other students.

So it wasn’t a surprise when she first launched herself as a freelance marketing consultant and, soon after, opened the doors to Pickney Pampering, a kids’ salon and lifestyle experience, in 2018. She is great with her clients (children), and that’s because she’s a mom. The mother of two believes that children should have a holistic life experience and likes to seize opportunities, even those that come up unexpectedly, like the expansion of Pickney Pampering at Mall Plaza.

Although she studied law in London, Danielia didn’t wish to practice it. Her mom wanted her to be a lawyer, but that was not her dream.

To make up for the change of heart, she aced her sociology and criminology courses at The University of the West Indies, graduating with honours, after a transfer. Still, her career has nothing to do with her studies.

Before her debut in the world of entrepreneurship, Danielia worked in corporate Jamaica, focusing on marketing. She started out as a customer care agent on the paid phone line for Digicel Jamaica. But like a true combatant on a mission to win the battle, she worked her way up the ranks to marketing manager in the company. She spent 10 and a half years going above and beyond the call of duty for the mobile phone network company.

An urge to broaden her horizons and explore other opportunities as a freelance marketing consultant persuaded her to end her time with the company. Now, she’s doing it big with her own brand, Pickney Pampering. But this does not mean that she has left marketing behind completely. She freelances for Digicel, as well as other entities, including Romeich Entertainment.

“I’m dedicated to all tasks given as I aim to do things with excellence. And hiccups, in my book, are not failures but lessons,” she told Flair.