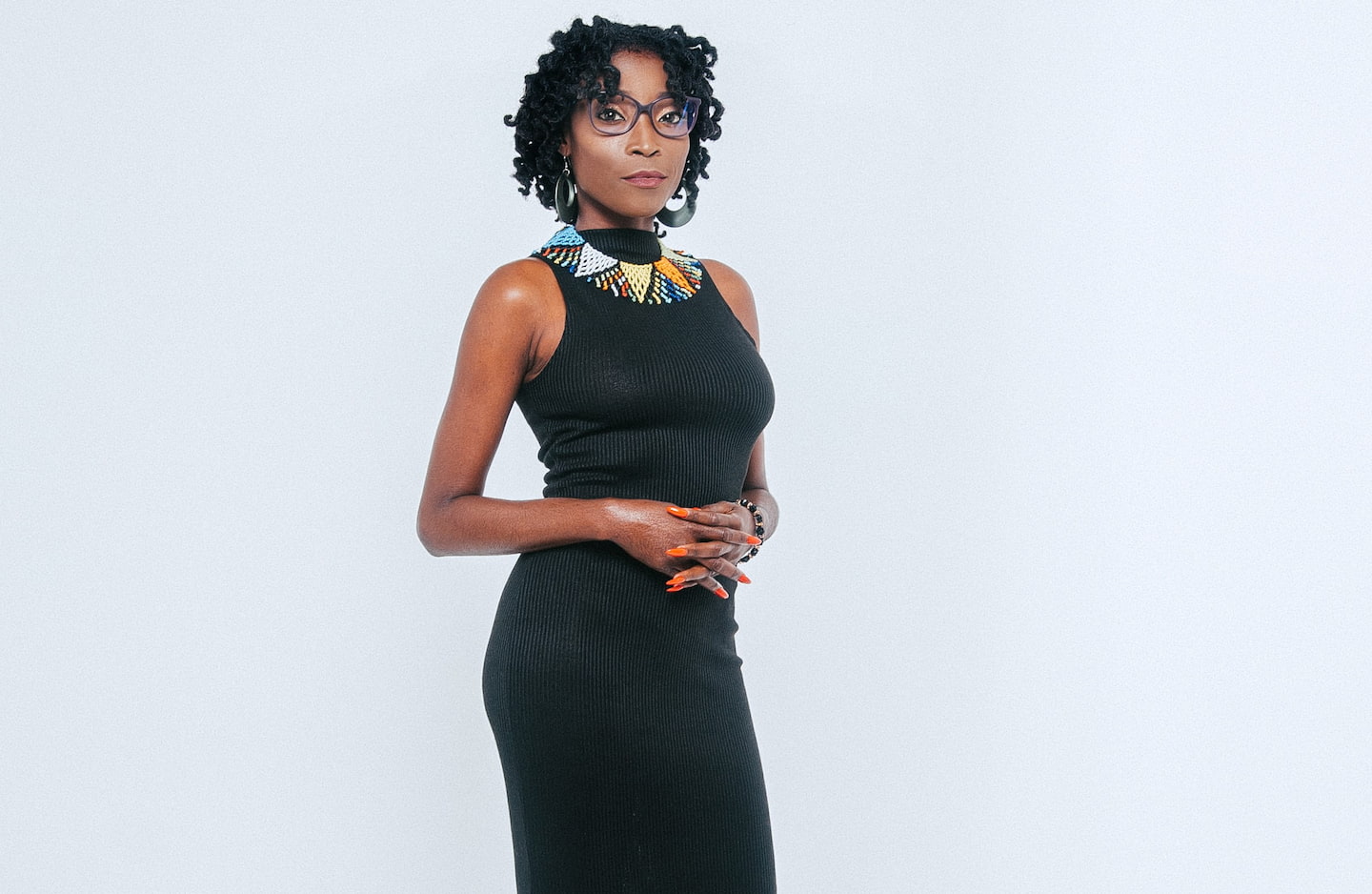 Artiste manager, booking agent, musician and author Daniellia White is candid about her sickle cell anaemia, which has a distinct set of symptoms ranging from fatigue to infections, and which can ultimately affect individual organs and the way the body functions.

“I have full-blown sickle cell anaemia, type SS, which, basically, means I inherited the gene from both my parents. They did not know they were carriers of the gene until my diagnosis,” White said in a recent interview with Flair.

“It affects everything in my life. From I know myself, it has always been something I have to consider in every single decision I make,” she said.

Her advocacy and attempt to raise awareness about sickle cell disease could inspire others dealing with illness and help bring attention to and help with eroding stigmas around the chronic illness. However, White is honest as she revealed, “it’s not necessarily information I disclose with clients at first”.

“I do talk about it, but in the field that I am in, I also have to be careful how I advocate. I definitely don’t want my clients to view me as inadequate as that is the opinion once someone finds out a person has a disease,” she said. “It is a sensitive topic. I tend to approach it from a different angle, and persons within my circle will know — it’s not a secret — I just have to be comfortable and like to make my clients comfortable. Making them comfortable, they’ll know whilst this is the case, it doesn’t mean I won’t give my full 100 per cent on every single task.”

In Jamaica, it is said that one in every 150 babies born has sickle cell disease, and one in every 10 people has the trait. Some people who carry the trait do not show any symptoms. Approximately 300 babies are born with the disease per year.

Dancehall recording artiste Beenie Man and his son, Moses Davis Jr, have the trait, and the veteran, through his foundation, has been actively raising awareness. TLC’s Tionne ‘T-Boz’ Watkin’s story about her own struggles has been an inspiration for many of her fans on the international scene.

In April 2020, the Sickle Cell Unit at the Caribbean Institute for Health Research of The University of the West Indies, Mona campus, advised persons living with the disease to exercise extra caution amid the coronavirus pandemic. “Ironically, everybody who knows me will say that social distancing and these protocols for sanitisation are Daniellia’s normal routine. Listen, if you have sniffles, I am not coming around you just because I can’t afford to take a check. There is a psychological aspect to dealing with it. There are a lot of persons who don’t even know they have the trait, let alone [if their partner has it]. I need to know if the one who becomes my partner has sickle cell because it will determine the health of our child,” the entertainment executive explained.

White does not have the privilege of protection from her immune system, and having lived without a spleen for the past 10 years, she further explained that she might experience chronic pain due to vaso-occlusive crises. It is a normal occurrence for persons diagnosed with the illness, but she said that she rarely takes medication for it, and that most times, the pain is tolerable.

“For about five years, I never experienced a crisis or pain related to sickle cell. I realised this after my most recent episode. Some pain you can handle at home. Other times you can’t. I have been sick before and ended up working from my hospital bed,” she shared.

“I don’t often know when I am sick, I don’t have a lot of pain, and I would say I’m fairly healthy for someone who has a chronic illness. Sometimes I realise during the crisis that I am in the middle of one, or my mother may look at me and point out that my body is shaking — that is when I start to think about it. I don’t usually take painkillers.”

She explained that she works through the pain. It has become sort of an unspoken mantra for White, who is always on the go.

Her book, The Depths Of My Scars, is an autobiographical story of her struggles with sickle cell anaemia. Having looked at several publishing houses, White concluded that to preserve her creativity, she had to register her own, named DW Books and Publications. She also bares her soul on being a pastor’s child and overcoming other difficult battles, including sexual abuse.

“I know pain,” she stated, pointing out that “to get to a place where I could function as a human being, I had to overcome pain in every sense of the word”.

She leads a life of immense privacy and one that is planned to a ‘t’, and it is working to her advantage and to the benefit of her clients, who include the likes of emerging recording artiste and songwriter Joby Jay. An introvert by nature but also creative and knowledgeable about different areas of the music industry, White started out originally as a performer and later ventured into management and entrepreneurship.

She credits Ardenne High School for being part of the foundation, having been mentored by distinguished saxophonist Ian Hurd, then musical director at the school. White herself is proficient at playing the saxophone as well as the flute.

“Performance is one aspect. I think I had a very good high school tenure though persons noticed I was going through emotional battles as I would have just started at Ardenne when I was dealing with abuse. Throughout my years there, I learnt every single aspect of music – playing an instrument to vocal training – understanding what it meant to be on a stage and compete at a national level. [The] most important lesson of all is discipline through music. It is the same level of discipline I bring into my work,” White said.