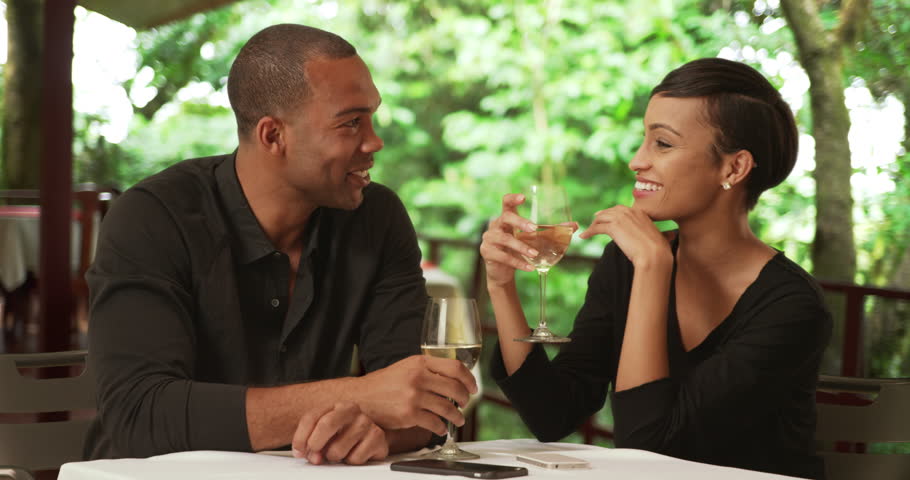 Dating comes with its pleasures and pains — we get that. But what’s up the pop quizzes and 21 questions? We’re all for getting to know each other, but it shouldn’t mimic an interrogation designed to gather evidence that will either be used to guilt you on the spot or use it against you later on. This isn’t court; it is courting  —there’s a big difference between the two.

Flair put the fairer sex in the hot seat by carrying them on a stroll down memory lane. We asked: what date night questions are considered absolute no-nos in your book? These were the most common findings.

How many men have you been with?

Is this a trick question? Like her age, a woman should never reveal her number to anyone, worse to a man she barely knows. Why: for you to hold her past against her? To satisfy your ego? What’s the relevance? That’s a private matter between her and her treasure. So stop digging.

Why are you single?

Since when was it ever a crime to be single? Society has the funny way of dictating that a woman should always have a man as the norm. This is why so many couples prolong already-ended relationships or remain in loveless marriages. Now, that’s if it’s a choice? What if it isn’t? Do you really want that answer?

How much money do you make, or earn?

What’s most baffling about this particular question is the misconception it creates. Are you seeking status from this connection? Are you trying to find out if she is a gold- digger? This is not a job interview, it is a date, and quite frankly, a man should have no business with a woman’s salary. She brings it to the owner—  herself.

Are you freaky? Or, how freaky are you?

This has the power of turning off the most open-minded woman because, in that moment, she sees a man’s motive. If he asks this question, it is not his intention to make an emotional connection, he is looking for a good time, or a woman to fulfil his fantasies.
How about building a spark through conversation and crossing that bridge if you both reach it?