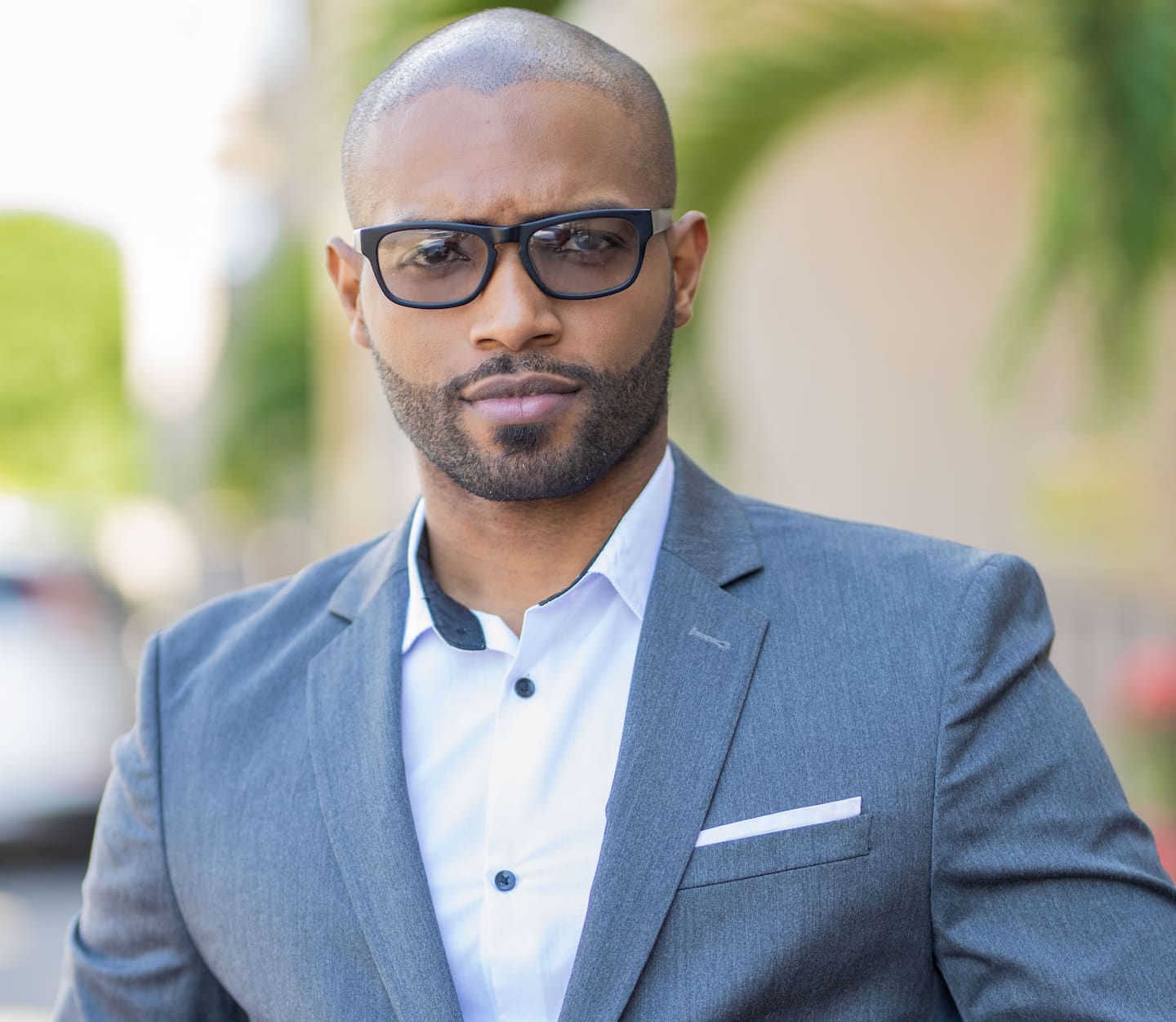 David Walcott: The Brilliant Mind Behind ‘The Doctor of Business’

To the world, David Walcott is a young, brilliant doctor and businessman, who continues to celebrate thriving careers in both medicine and entrepreneurship. How does he do it? Dr Walcott will be the first to tell you that forming authentic connections is key.

“I personally believe that what drives ultimate success in both is [the] mastery of the soft skills of dealing with and relating to other human beings in genuine ways,” he shared.

Attaining the finest in academics from Oxford, INSEAD and Harvard as a Rhodes Scholar, he progressed to become the founder, operator and consultant for sundry businesses in the Caribbean, like NovaMed, among others. He is also the founding partner of the Visionaries’ Summit and the co-chair of the COVID Steering Committee of the World Economic Forum’s Global Shapers Community. His accolades are truly beyond his years.

Today, Flair seeks to show a detailed scan of his journey, presenting chronicled records from his humble beginnings to his life-changing achievements in modern medicine and beyond.

Born in Kingston, David Walcott grew up around medicine. Both his parents were medical doctors, so it seemed most fitting that he would stick to tradition and follow in their footsteps. This ignited spark didn’t always burn as bright as it was destined to, but it remained steadfast and true.

“I was a curious and mischievous child, and I believe that this curiosity has shaped my engagement with life since, and has imbued me with a strong desire to learn,” the 33-year-old told Flair of his childhood.

He described himself as a relatively mediocre student at high school, one who had little to no interest in academic performance. As he matured, learning more about the sacrifices his parents made for him and what he reveals as assuming the veil of responsibility shouldered by being the firstborn, Dr Walcott was inspired to apply himself.

“The process of applying myself over and over in the face of whatever challenge comes my way has defined my approach to life since. With college at the University of the West Indies and Oxford, I’ve had to learn to embrace the ebbs and flows of life, and have been able to scratch the itches of curiosity that I had as a child, leading me to learn all sorts of things that are not within the traditional domains of my training,” he said.

Adding to the fuel of passion and success were the ingrained convictions of his grandparents, who believed that anything to be done is to be done well. “That stuck with me and I happened to excel in the sciences, which led to a career in medicine.” Immersed in the body of medical knowledge, he came to appreciate the discipline and developed a passion for his craft as a budding physician. A greater level of curiosity drove him to explore medicine as a clinician and a scientist while adding entrepreneur and investor to his resume.

“All involve some level of problem-solving and an exploration of the unknown, which is what has kept my interest going. I have a lot of respect for conventional professional paths, they just aren’t for me, and I am willing to take the risk to pursue a vision of bringing world-class healthcare to the Caribbean,” he shared.

Conscious about overburdening himself, he has to, unfortunately, make the decision to turn down some opportunities for the greater good of his goals. “I wear several hats, but they all align within a certain purpose to drive impact in healthcare in regions that typically have weaker voices in global rooms. The titles are much less important than the homage they pay to the grander vision of serving those who are in need. With different roles, it is indeed challenging to ‘serve multiple masters’, but in my perspective, the different roles represent ‘serving the same master’ in different ways, and that makes it manageable for me and, in fact, enjoyable.”

Although life is short, imperfect and filled with challenges, it is also rich in blessings, moments of joy and lessons, Dr Walcott remarked. One of these illustrious hats includes his wonderful way with words. “I’ve inherited an appreciation for literature, language and linguistics from my father and my grandparents, who had encouraged me to read ad nauseam when I was younger. These days, I tend to appreciate writing more than reading, and find it cathartic. I like the ‘flow state’ that one goes into when one writes, where the words emerge in your consciousness and your writing unfolds like a canvas painted by an artist,” he asserted.

The good doc also basks in the pure joys of travelling, driving, running 5Ks, reading philosophy, watching foreign films and rifle-shooting. He ensured that he takes some time for himself every weekend to recharge and rejuvenate. He advises aspiring doctors and entrepreneurs to start their professional journey by getting to know themselves.

“Learning about the world and embracing a journey of self-discovery is where you align yourself with a vision that speaks to you. This doesn’t mean you should give everything else in search of this moonshot vision; be rational, and don’t sacrifice your basic needs or your existing career without good reason. We often get anxious about finding the right answers, but what is more important in my perspective is constantly asking the right questions, even if an answer is initially elusive.”

He also recommends that you exercise patience when it comes to the process of discovery, embrace the fear, and take action in the direction of your dreams.