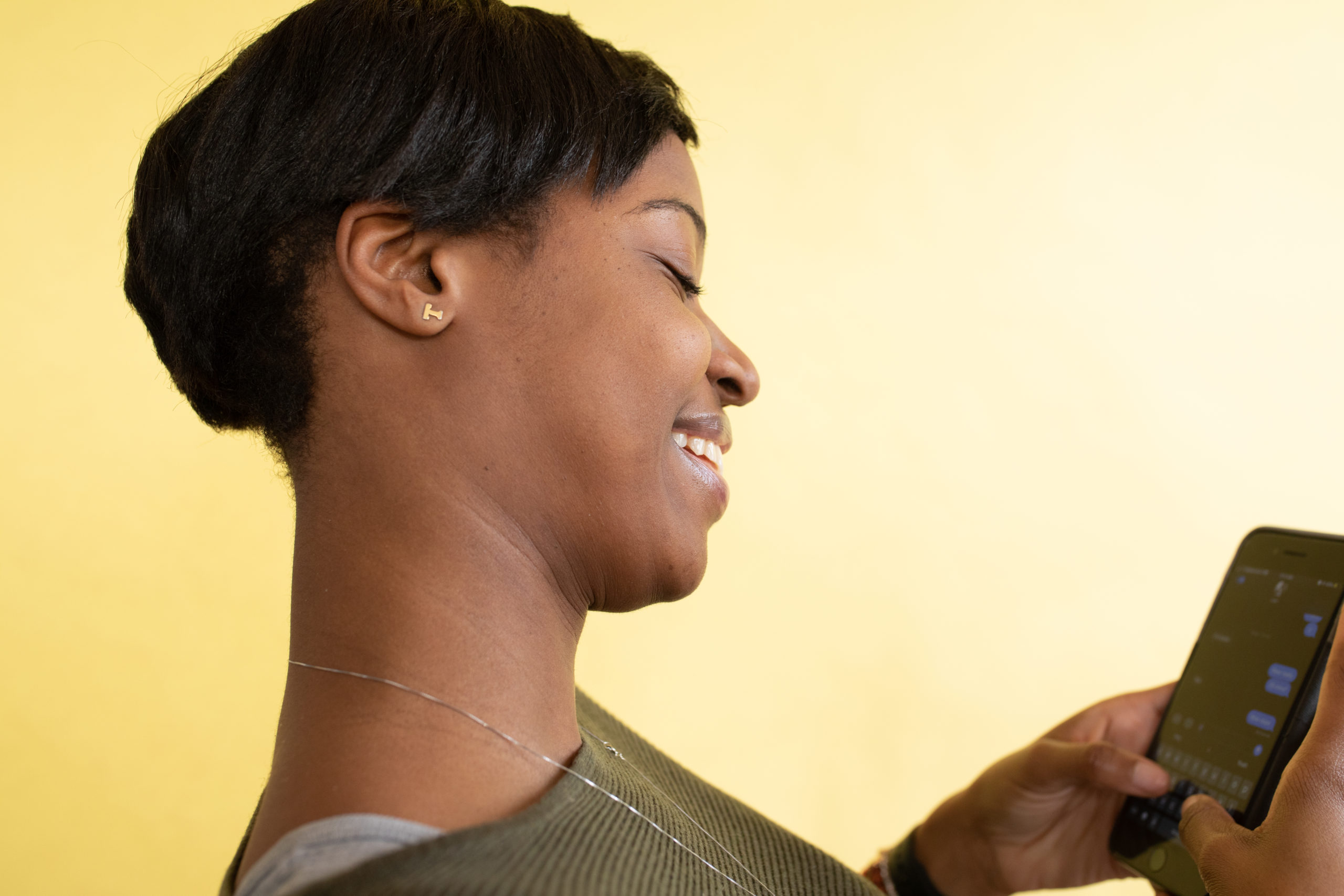 Defamation in the Digital Age: Laws of Eve

We are living in what is known as the digital age, which is defined to be “a time when large amounts of information are widely available to many people, largely through computer technology” (Collins Dictionary).  It is debatable whether that age began in or before the 1970s, but what is true is that the average child today may not know what Encyclopaedia Britannica looked like, and the news of the day will be whatever is trending or has gone viral on a social media page.

It is the digital mode of dissemination of information that has both simplified and complicated people’s lives.  On the one hand, the ability to express oneself has never been so unrestrained while, on the other hand, the potential for serious long-lasting harm and the need to protect one’s reputation and privacy have never been more critical.  These facts, coupled with the old adage that “bad news travels fast while good news takes the scenic route” (Doug Larson) have redefined the tort of defamation.

Defamation is the act of communication of a written (libel) or oral (slander) false statement that injures a person’s reputation.  Social media postings are often the subject matter of defamation claims, and readers may recall the case of Stocker v Stocker [2019] UKSC 17, about which I wrote on April 22, 2019.  In a Facebook post to her former husband’s new love interest, Mrs Stocker wrote, “he tried to strangle me”.  Mr Stocker sued Mrs Stocker to recover damages for defamation.  She successfully defended the claim.

The defendant in a defamation claim will succeed if it is proven that the imputations in the publication, or the publication as a whole, were true or not materially different from the truth.

This defence is relied on in cases that involve statements of opinion.  Even if every relevant assertion of fact relied on as the basis for that opinion are not true, as long as the assertions that are proven to be true are relevant and afford a basis for an opinion, the defence will succeed.

People such as newsagents, booksellers, librarians and broadcasters of a live programme who publish defamatory matter without negligence on their part may rely on this defence.  The defence has three parts, in that the defendant (i) must not be the original publisher, but rather a subordinate distributor or agent; (ii) did not know and could not have reasonably known that the publication was defamatory; and (iii) the absence of knowledge was not due to any negligence on the defendant’s part.

This defence protects a person who has a legal, moral or social duty to communicate certain material via a news medium.  However, the protection will be lost if the defendant was asked to publish a contradiction or explanation in the new medium in which the original publication appeared but failed to do so.

A court will award damages for defamation to reflect the extent of the harm a claimant suffered.  If, however, a defendant publishes an apology or correction it may reduce the award, and if the claimant suffered no harm and is unable to suffer harm as a result of the publication, he or she may recover no compensation although the publication may be defamatory.

In the end, no payment can truly compensate for a damaged reputation because, as Joseph Hall said, “A reputation once broken may possibly be repaired, but the world will always keep their eyes on the spot where the crack was.”  This is even worse in the digital age where it is nearly impossible to delete a post on the Internet.