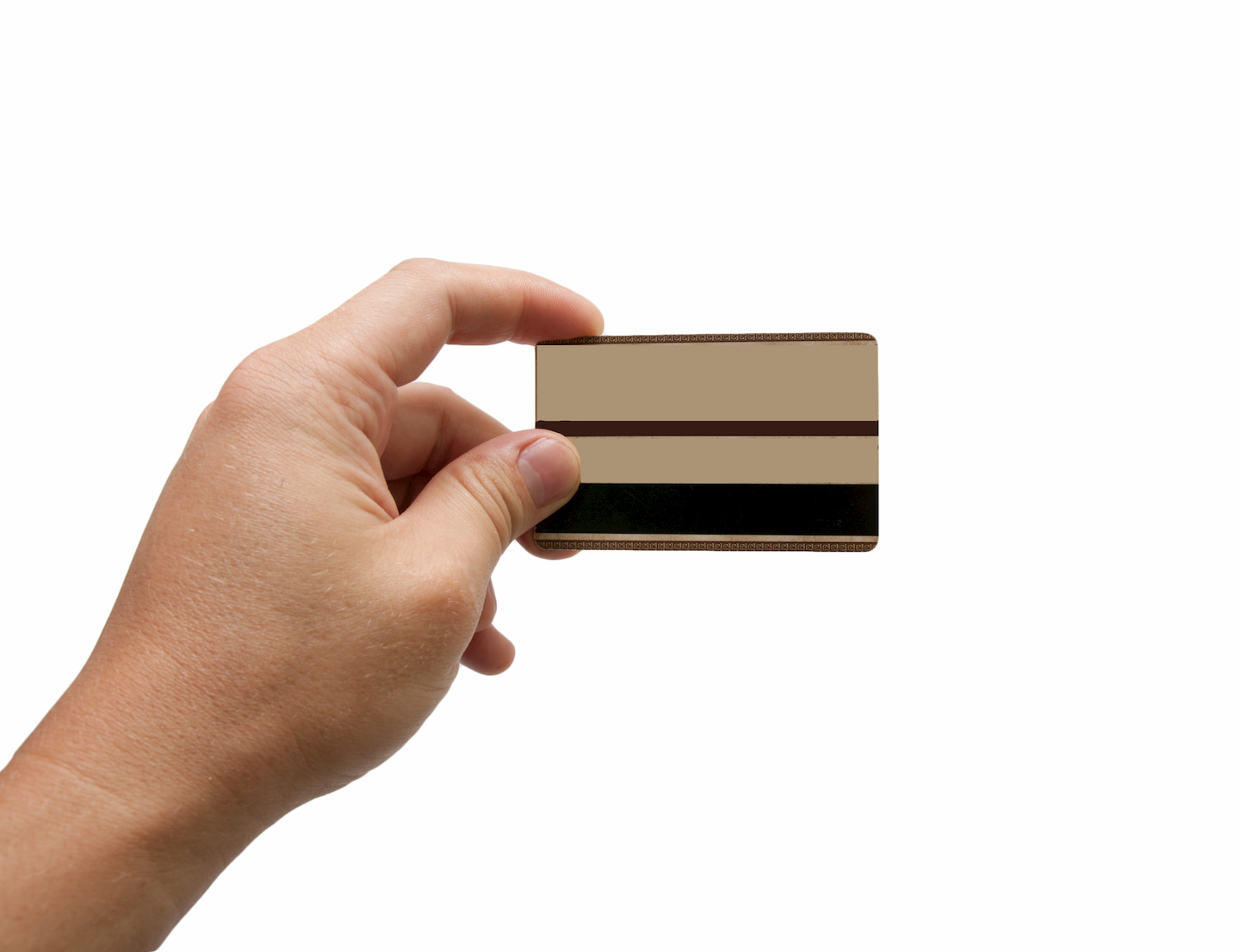 Earlier this year, I said that the Government might have to revoke my Jamaican card.

Well, as we are now fully into the swing of things as it relates to the Christmas season, I’m thinking they may really want to come for their card and deport me to somewhere far, far away.

There are some things that are very ‘Christmassy’ by Jamaican standards that I simply have not caught on with, and I’m sure that it won’t happen anytime soon.

First off, I don’t like gungo peas. Red peas to mi ting! I have mentioned this before but it’s amplified during Christmas time.

Now, let’s be clear. I’m not saying I won’t eat gungo peas this season if they’re the only ones available. Only a moron would cut off his peas to spite his taste buds.

Growing up, I loved sorrel, another Jamaican must-have for the season.

But it seems like me and sorrel don’t get along anymore. Could it be that I’m allergic and it’s now manifesting itself? Say it ain’t so.

Sometimes I wonder if my whole food equilibrium seems to be falling apart when it comes to Christmas dishes.

All the cake nuh really entice me nowadays. But I still have ham, plus curried versions of anything with four legs. So all is definitely not lost.

Perhaps the most egregious of my Christmas faux pas is that I’ve never been to Grand Market, and don’t think I’ll be going either.

In my defence, I don’t recall my parents being big fans of it. So as a child, if I was not being carried, there’s no way I could go.

I wasn’t adventurous as a teen, plus, to be fair, I wasn’t driving yet, so there was no borrowing of the car to go on my own or with friends.

Then by the time I hit working age, more than likely I usually had to work during the holidays in some way or another.

As my roles have changed over the years, I probably have time now, but at this stage, I don’t know if it makes sense.

The truth is, thieves love Grand Market too, and I was never a fan of big crowds. So doesn’t look like that’s happening either.

I’ve never really done Christmas shopping either. When you’re a child, you don’t have your own money.

Plus, after a while, I hated having to navigate the plazas. Yuh know how much time mi see parents nearly lose dem pickney?

Another thing Jamaicans looove to do is watch Christmas movies. If it’s the ‘old’ ones, it’s not so bad.

But the cheesy Hallmark and Lifetime ones? Ugh! Keep them away from me.

Now that I think about it, I don’t even look out for the Greetings Across The World on TVJ like I used to.

Maybe the first 11 and a half months of the year are so tough, I’m all out of jolly by the time December comes around.

But maybe after a Christmas event or two I’ll change my outlook and not be The Grinch. Still ain’t going Grand Market though.