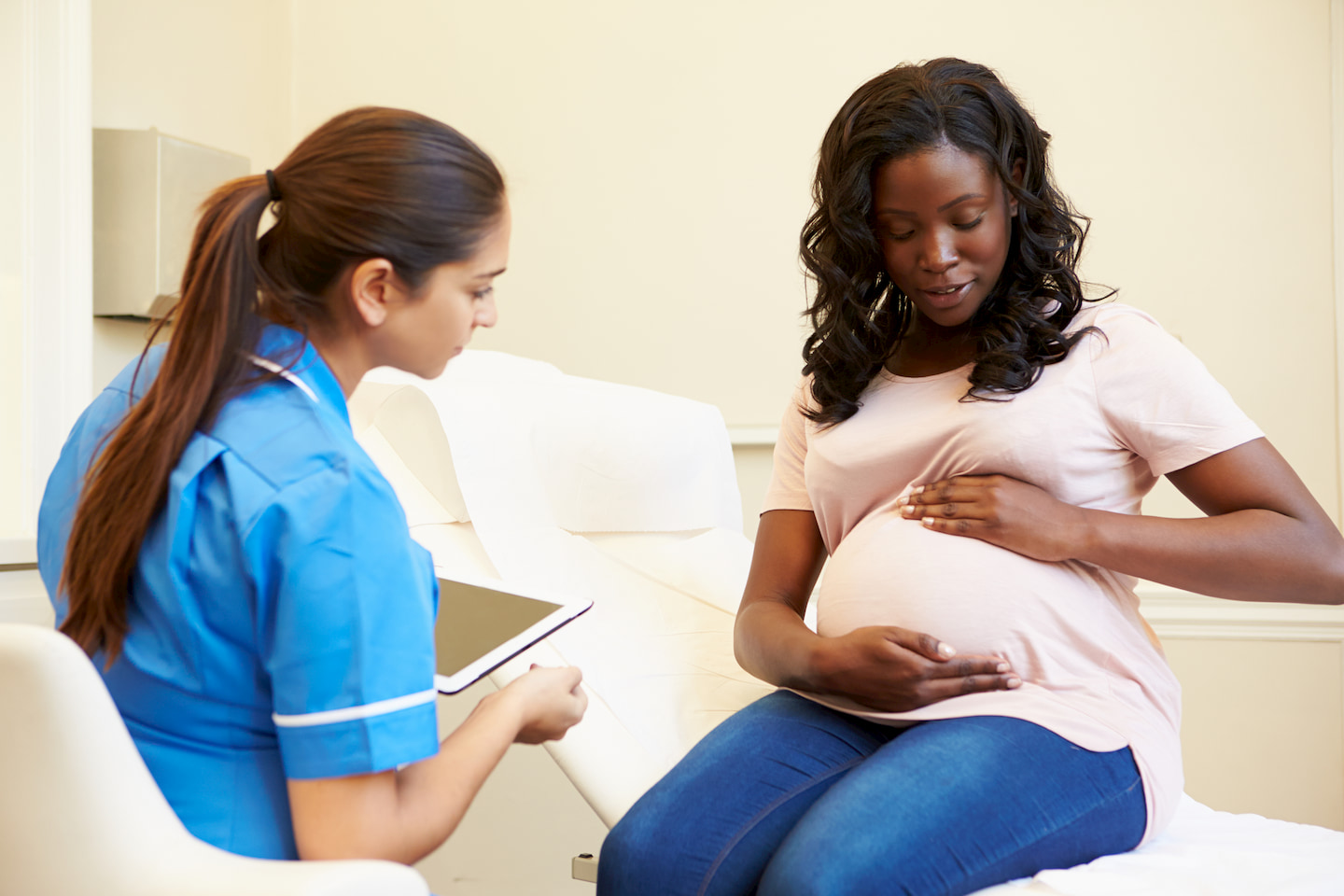 With all the dengue madness around and mosquitoes everywhere, we cannot help but wonder about some of the vulnerables. Have you ever contemplated how does this fast-spreading illness affect those with child? Flair sought the counsel of gynaecologist Dr Kirian Bridgewater for answers.

Spread by the Aedes aegypti mosquito, dengue, a serious viral illness, can cause a number of issues for pregnant women, just as the rest of the population. These include fever, joint pains, rashes, headaches, nausea, vomiting and abnormal bleeding. And according to the doctor, “pregnant women are more susceptible to developing the severe form of the infection”.

Unfortunately, infected mothers can transfer the virus to their unborn child during pregnancy and childbirth. It gets worse. Dengue also places the foetus at risk of a low birthweight, premature birth and even death.

“Pregnant women with dengue are treated similarly to non-pregnant persons. They are given Paracetamol (e.g., Panadol) to reduce the fever and fluids to rehydrate them, and are counseled to avoid any non-steroidal anti-inflammatory drugs, e.g., ibuprofen, cataflam and voltaren,” she said.

Dr Bridgewater added that these women are to be monitored more closely, oftentimes in the hospital, given that there are two lives at risk and they are more susceptible to a severe course of the disease. This is also to ensure that blood tests are done to make certain their platelet levels are within normal limits.

Some of the marks that indicate dengue, such as headache, vomiting and abnormal bleeding as a result of low platelets also occur in pre-eclampsia. This may at times cause a misdiagnosis. However, as the expert explained, after your doctor looks at your history carefully and conducts examinations, he or she should be able to rule out one.TIPS

Dr Bridgewater is offering these tips to remind you of how to prevent dengue during pregnancy.