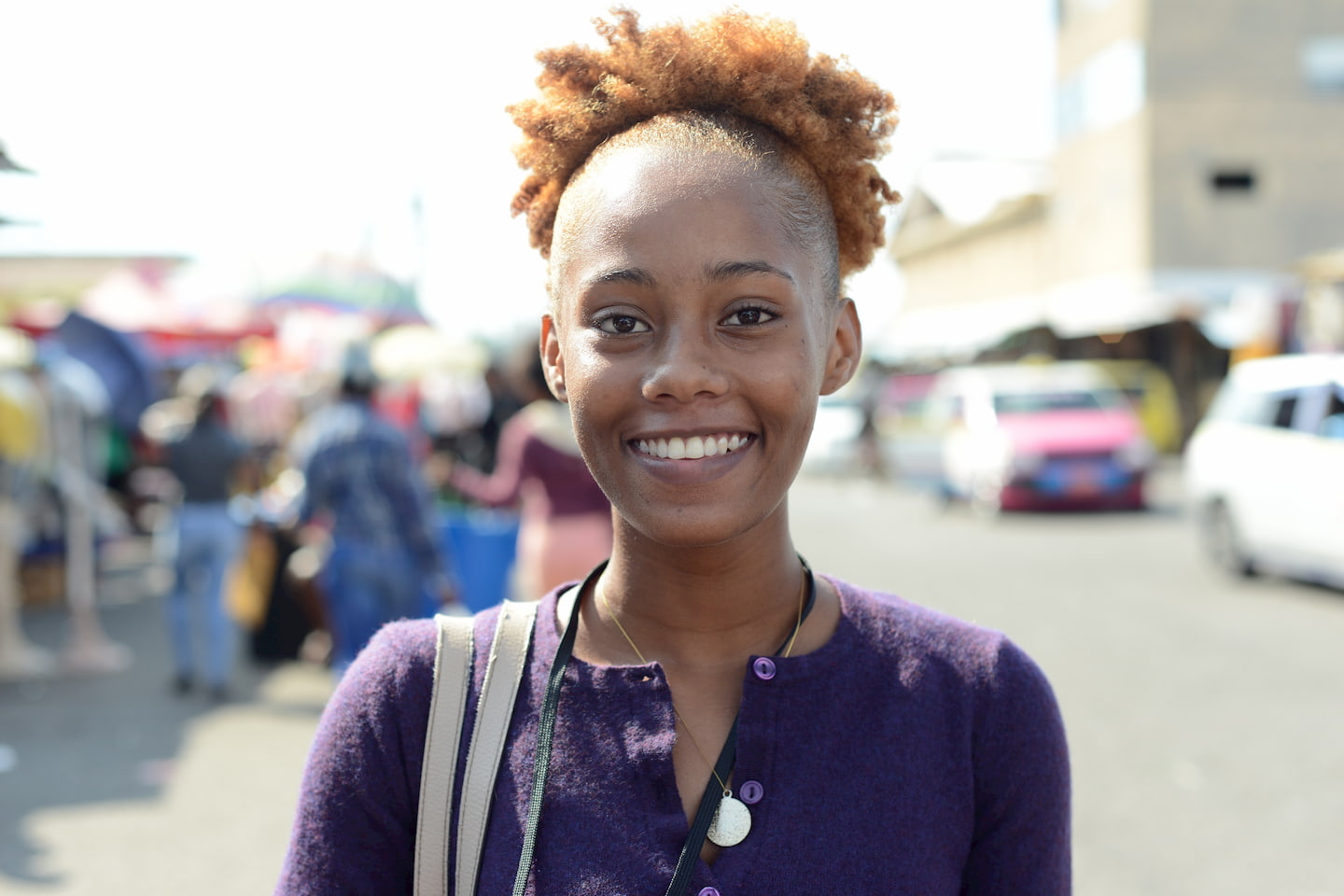 Does abstinence get the ring faster?

Everyone’s road to marriage is quite different. Some people because of religion or personal goals, choose to abstain from all sexual relations until there is a ring on the finger. Others go ahead and experience the depths of their love with their partners. In a recent discussion, it came out that some people are of the belief that if a woman abstains from sex while dating, the man will be more inclined to marry her. Flair took on the streets of downtown Kingston where we spoke to several people. Here are their views:

Nardia, 36: No, not really. You don’t have to have sex in order to speed up the process. You can get married without even having sex with the person. Love is just love.

Blingaz, 29: No, that would not make me marry her faster because I want to experience her body and see what it’s like. I want to see if it is a treasure or trash. If the vagina is good, I will put on the ring.

Racquell, 31: No. It depends on the people in the relationship.

Kimesha, 36: Honestly, no. If you feel as though you are attracted to the person and you guys want to get together I don’t see a problem with it. I don’t see marriage as a necessity for intercourse because you have men and women out there that have no use in bed. So it is best to experience the person’s body before you commit. You do not want to be disappointed in the end.

Shalease, 22: No because he can actually go ahead and get it from somewhere else. Nowadays men aren’t waiting on you.

Chevaughn, 26: I will not buy ‘puss in bag’ so I have to know if she can get pregnant. I don’t know what she has. What if she is at hermaphrodite?

Gina, 36: Some men will marry you faster if you have sex with them. However, I don’t feel like if you not having sex with the person you should get married because you have to know what you’re getting. Suppose when you are married to the man he does not like what he’s getting and vice versa? You must have sex first.