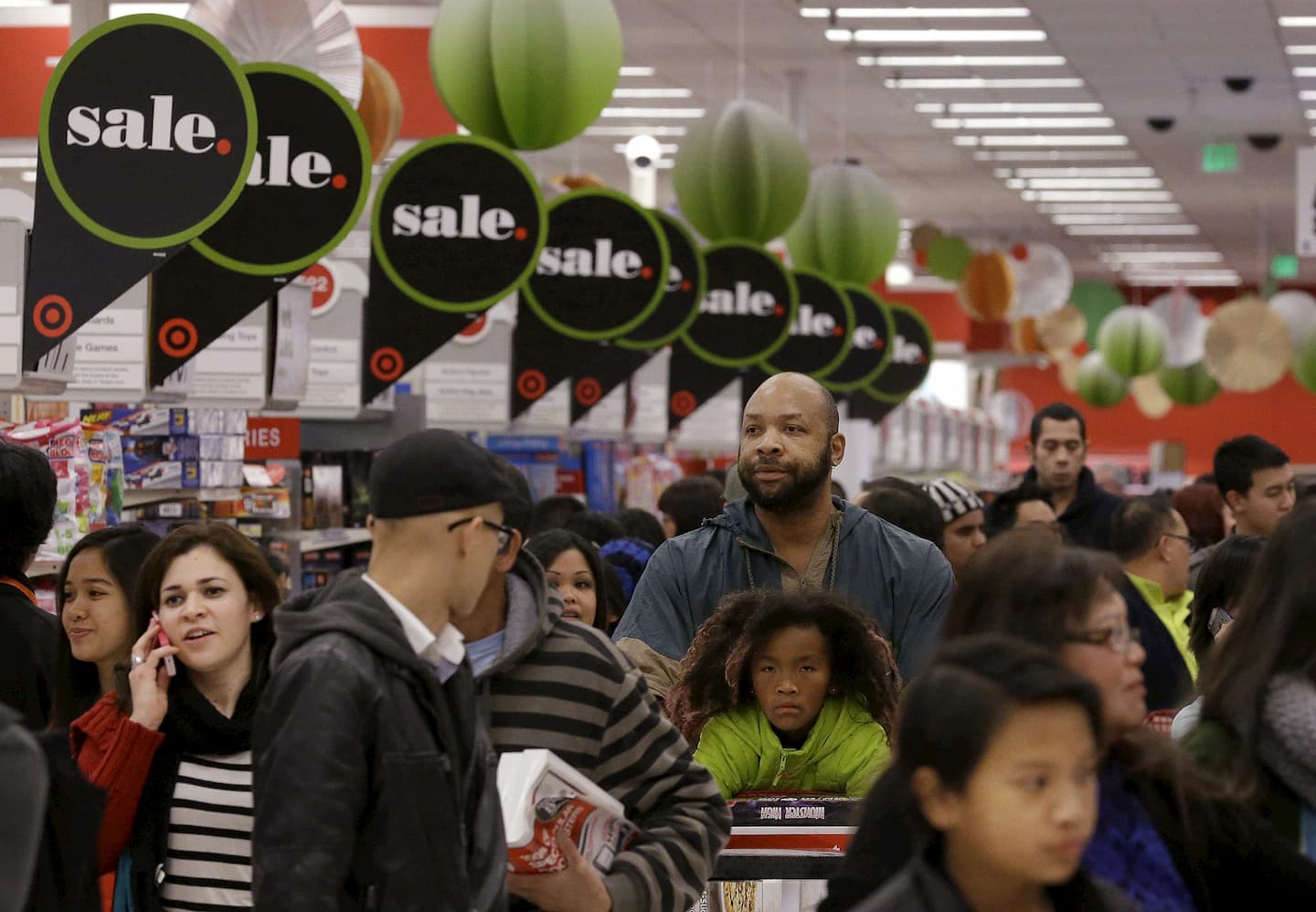 Easy with the ‘groundsing’, please

I remember years ago, when I was in high school, a popular term among my peers was ‘grounds’ (I assume that’s how it was spelt).

Now I’m not sure if the term was used long before our time, or if it’s still used now, but if your name was used in the same sentence, it wasn’t a good thing.

‘Grounds’ meant that you were encroaching on someone’s personal space.

So if you said ‘bredren, wha yuh a grounds pon mi fa’? then you know you were way too close for comfort.

Now I should point out that back in our day, homophobia was much more rampant than it is now.

Any notion of ‘funny man business’ was repelled faster than the NIDS Act in the Constitutional Court.

So to be accused of ‘groundsing’ was not something a male, more specifically a teenager, would tolerate.

Space between accused ‘groundser’ and alleged ‘groundsee’ would quickly be established, and the offender would usually put himself in the corner.

Well, I don’t know if groundsing is still a thing, especially with the young men (judging by videos I’ve seen), but the need for having your own space has not changed.

STANDING YOUR GROUND
There are some people who really (and I mean REALLY) don’t like people rubbing up on them under any circumstance or in any situation.
I guess that’s why some people do not take Coaster buses or make sure that they are in the front seat of taxis.

A friend of mine related an incident where she was standing in the line at a food spot.

As usual, persons were coming in shouting their orders over those in line. So one woman literally pushes past her saying, ‘Excuse’ (that doesn’t really help, by the way).

So my friend asks, “Can you say excuse without touching me?”
Sure enough, the classist accusations soon came out, and my friend was called an ‘A class’ person who did not want to be touched by ‘ghetto’ people.

Funnily, the boisterous belle came back, said “excuse”, again, this time without physical contact. Which was kinda the point she was making; it could have been done the first time.

As for me, I will admit that over the years, I’ve become less of a ‘groundsphobe’. Let me clarify that I still don’t appreciate any and everybody a brush up on me, but I note that with my ever expanding girth, I take up more surface area now. So I’m bound to bump into another human being at some point.

Bump into people while trying to navigate your way through a dance or party? Understandable.

And like any red-blooded man, I will take a good ‘bounce’ from a fine female any day, whether it was genuinely an accident or even better if it was on purpose.

If the viewing party for a sports event is a little crowded, mi wi work wid it.

But if we’re in the tax office line for instance, stay far from me.

Clearly, I don’t want to be there (who likes paying the Government for anything?), so don’t make my day worse. Gimme some room.

Link me (but not too close) at daviot.kelly@gleanerjm.com.