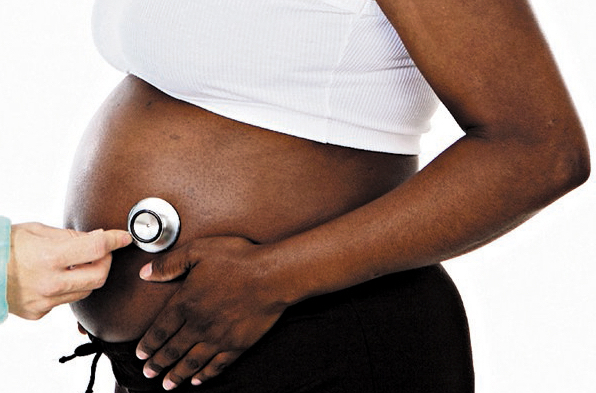 Have you ever considered what happens when a pregnant woman becomes depressed? Flair was intrigued by the topic so we sat with gynaecologist and obstetrician Dr Kiri-an Bridgewater to dissect the issue.

Called antepartum depression in the medical fraternity, it sinks its teeth into the minds of those with child. Just as folks who are not pregnant, this feeling of despondency and dejection eats away at a woman’s mental health, affecting how they feel, think, and act. Oftentimes, they don’t even know it’s there. Thankfully, in most cases, it’s usually mild.

If you pay close attention, the clinical expert says that you may be able to spot a few clues that can identify the malady.

“The expectant mother may have feelings of unexplained sadness or anxiety, excessive eating or sleeping, or being unable to sleep and reduced appetite. They feel badly because they aren’t ‘happy’ during what is to be the happiest time of their lives,” Bridgewater explained.

She adds, “However, some people are at a higher risk of its development, simply because of their chemical make-up. So early identification and treatment is key.”

Treating the psychological illness is crucial and might just save lives. As the doc explains, untreated depressed mothers-to-be are more likely to drink alcohol, smoke cigarettes, be malnourished, and even attempt suicide. These can lead to fetal death, early birth, and the child being physically abnormal and having learning issues after birth.

HOW TO DEAL WITH IT

“First, it has to be identified. A lot of women who have symptoms of depression either don’t recognise that something is happening or feel ashamed about how they are feeling, and so they don’t tell others or ask for help,” she said.

Once identified, it’s time to get the treatment ball rolling. Counselling is usually the first response for antepartum depression. Support groups, one-on-one counselling or talking to a psychiatrist will usually remedy the disorder. If those don’t help, and depending on the severity, medication may be required.

Having a balanced lifestyle and open communication can prevent it from showing its face.

There are herbal remedies, too. Supplements such as omega-3 fish oil have been reported to help, according to Bridgewater.

“However, one has to be careful with these as some fish oils contain mercury, which can harm babies; and the concentration of herbal remedies are often unknown and, therefore, they can be unsafe,” Bridgewater disclosed.

Choose happiness — How to fight for your joy and win!