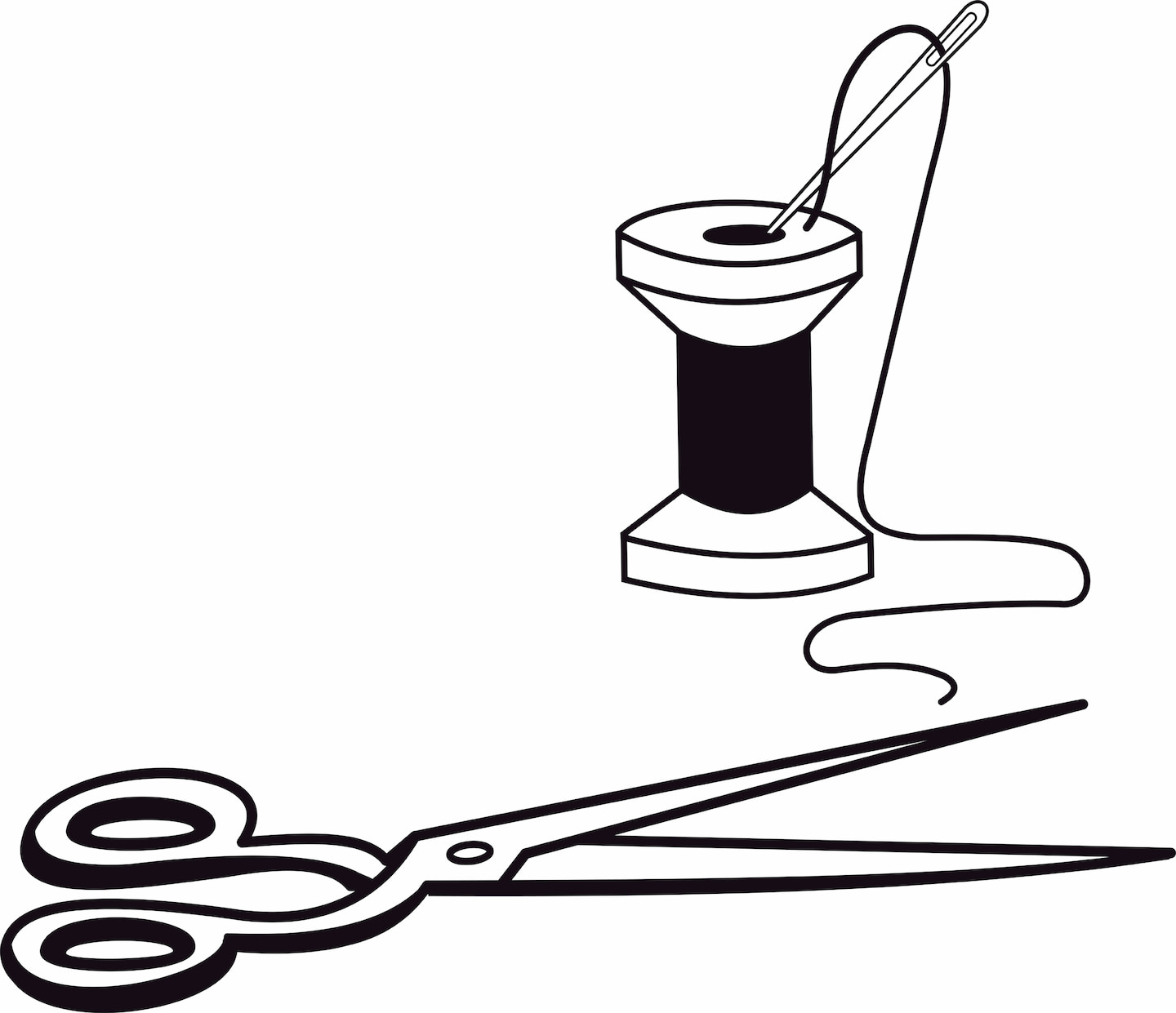 At the Flair, we’re dedicated to your personal development, especially developing your personal style knowledge. With the Fashionary you’ll never again be out in the dark once fashion month comes back around next year. Your style dictionary is here to keep you in the loop and help you build some knowledge so you can know what you want for your closet.

Anyone who’s ever had to do Home Economics literally knows the inside and out of the A-Line. For the uninitiated, the À-Line refers to the triangle or À-like silhouette created by a garment that begins fitted at the waist then gradually widens to the hem. The ‘A-line’ as we know it was actually coined in 1955 by Christian Dior to describe the silhouettes of his Spring Summer collection.

The Appliqué is something we’ve all seen somewhere or another, typically found on children’s clothing. Appliqué is the layering of a motif or pattern and sometimes texture on top of another meant to act as ornamentation or provide some sort of contrast and in the case of children’s clothing, tell a story. Skilled seamstresses or simple Home Economics students can sew on an Appliqué or you can simply have it heat pressed on instead.

This iconic piece of fashion was originally created by Christian Dior for his ‘Ligne Corolle’ in 1947. Unlike other types of jackets, say the tuxedo jacket, this jacket is softer with rounded shoulders and padded at the hips. This padding creates a rounder more fuller hip look at the same time creating the illusion of a smaller waist mimicking the ‘Bum roll’ of the 18th Century but modernised. This look would eventually go on to be the house of Dior’s signature look.

Brides, brides! Gather round! This is the waistline for you. This iconic French design features an elongated contoured bodice which dips below the waistline over the skirt with a tight V-shape. This is also the shape which corsets take creating the coveted hourglass shape. This style comes from the Basque region of France, hence the name.

No, we’re not talking about Batman here. We’re talking about the sleeve which is also known as the ‘Dolman’ or the ‘Magqyer’. It’s a long sleeve which features a deep armhole which tapers to the wrists making it look like, well, a wing. The piece was popular in the Middle Ages but lost popularity during World War I, however, it went through a sort of revival and was renamed the ‘Bat-Wing’ in the ’80s, something credited to Madonna but we’d like to think that maybe because of Batman.