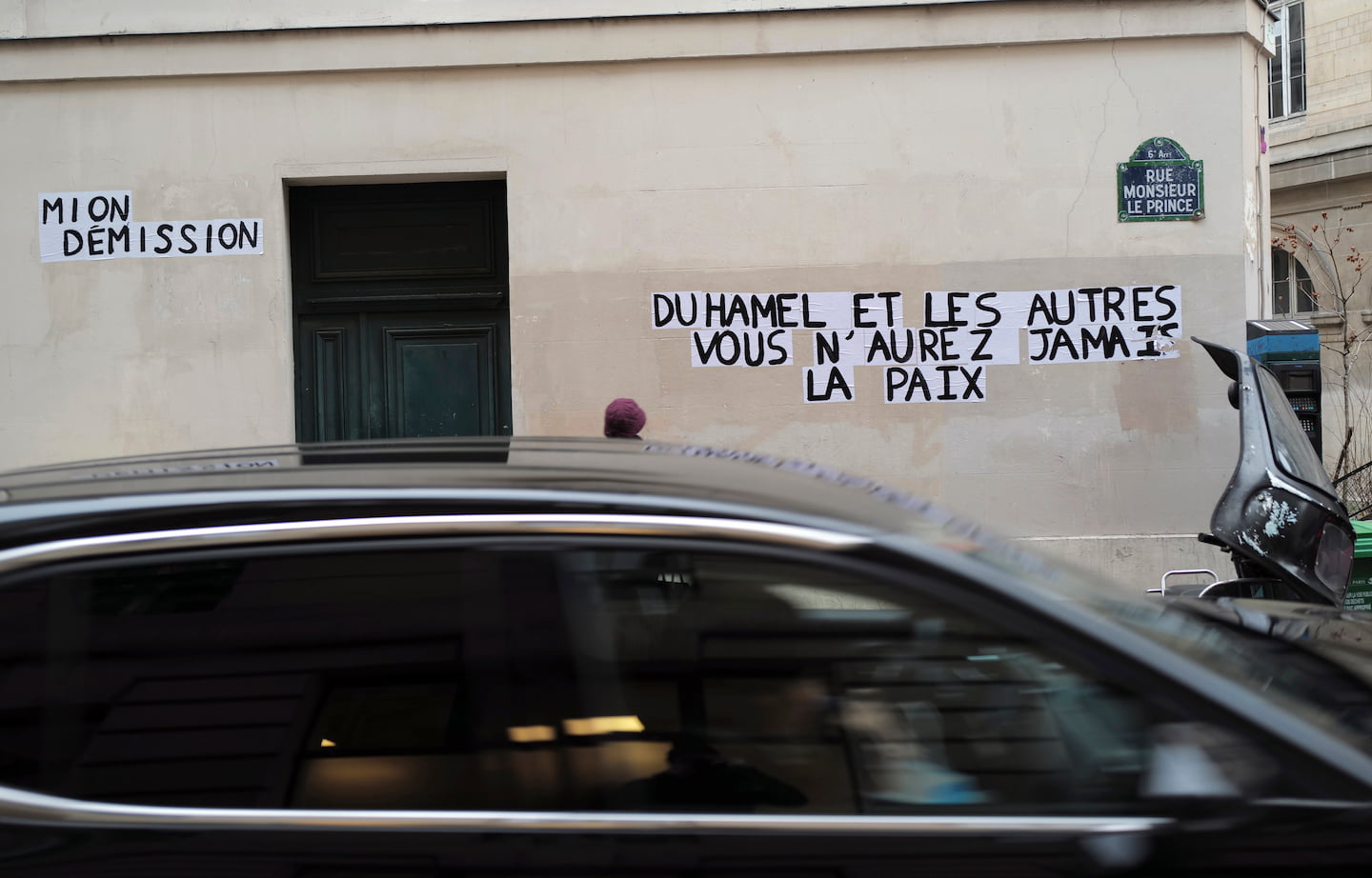 French gov’t seeks to set age of consent at 15

France’s government wants to set the age of sexual consent at 15 and make it easier to punish long-ago child sexual abuse, amid growing public pressure and a wave of online testimonies about rape and other sexual violence by parents and authority figures.

Child protection activists and victims celebrated the announcement, but say France needs to do more as a society to stop this abuse.

France’s lack of an age of consent — along with statutes of limitations — have complicated efforts to prosecute alleged perpetrators, including recent cases involving a prominent modelling agent, a predatory priest, a surgeon and a group of firefighters accused of systematic abuse.

Calling such treatment of children “intolerable,” the justice ministry said, “the government is determined to act quickly to implement the changes that our society expects.”

“An act of sexual penetration by an adult on a minor under 15 will be considered a rape,” Justice Minister Eric Dupond-Moretti said Tuesday on France-2 television. Perpetrators could no longer cite consent to diminish the charges, he said, though exceptions would be made for teenagers having consensual sex.

The change still needs to be enshrined in law, but the announcement is a major step after years of efforts to toughen French protection for child victims of rape and other sexual violence.

“Finally!” said Fatima Benomar, whose group Les Effrontees has pushed for tougher rules against sexual abusers of children. “It’s very good that there is this revived debate, that there is an idea of a minimum age (of consent). … This will make adults more responsible.”

An effort to set France’s first age of consent three years ago in the wake of the global #MeToo movement failed amid legal complications. But it has gained new momentum since accusations emerged last month of incestuous sexual abuse involving a prominent French political expert, Olivier Duhamel. That unleashed an online #MeTooInceste movement in France that led to tens of thousands of similar testimonies.

The Justice Ministry is in discussions with victims’ groups about toughening punishment of incestuous abuse and extending or abolishing the statute of limitations on sexual violence against children because it creates such deep trauma that it can take decades for victims to speak out. The law currently allows child victims to file complaints until they are 48.

The ministry also says it wants “to ensure that victims of the same perpetrator do not receive different legal treatment,” which could broaden the scope to prosecute those accused of abusing multiple people over decades.

Legal time limits have hampered French authorities’ ability to investigate an influential cardinal, Philippe Barbarin, convicted then acquitted of covering up for a predatory priest; modelling agent Jean-Luc Brunel, an associate of disgraced late U.S. financier Jeffrey Epstein, accused of an array of sex crimes; and surgeon Joel le Scouarnec, convicted after accusations he sexually abused more than 300 children over decades, as well as other less-prominent cases.

France’s highest court was considering a case Wednesday involving a woman who says multiple firefighters raped her when she was between 13 and 15. A lower court downgraded the charges to sexual assault, but her lawyers want them reclassified as rape.

Under current French law, sexual relations between an adult and a minor under 15 are banned. Yet the law accepts the possibility that someone under 15 is capable of consenting to sex, leading to cases where an adult is only prosecuted for sexual assault instead of rape, and faces a lighter prison sentence.

In the Duhamel case, the Paris prosecutor opened an investigation into alleged “rapes and sexual abuses by a person exercising authority” over a child following accusations in a book by his stepdaughter that he abused her twin brother in the 1980s when the siblings were in their early teens.

Duhamel, saying he was “the target of personal attacks,” stepped down from his many professional positions, including as a TV commentator and head of National Foundation of Political Sciences. The foundation manages the prestigious Sciences Po university in Paris, whose director Frederic Mion resigned this week amid the fallout from the affair, which entangled multiple people in France’s intellectual elite.

Since the Duhamel accusations surfaced, searing accounts of alleged incestuous abuse filled social media networks. Other prominent figures in cinema and politics have also been accused. The movement spawned an offshoot #MeTooGay wave in France of long-suppressed testimonies of sexual abuse by older men.

Activists say improving laws is part of the battle, but they also are pushing for more child-centred public policies to train teachers and others to spot and report abuse.

The World Health Organization says international studies show that one in five women and one in 13 men report having been sexually abused as a child.