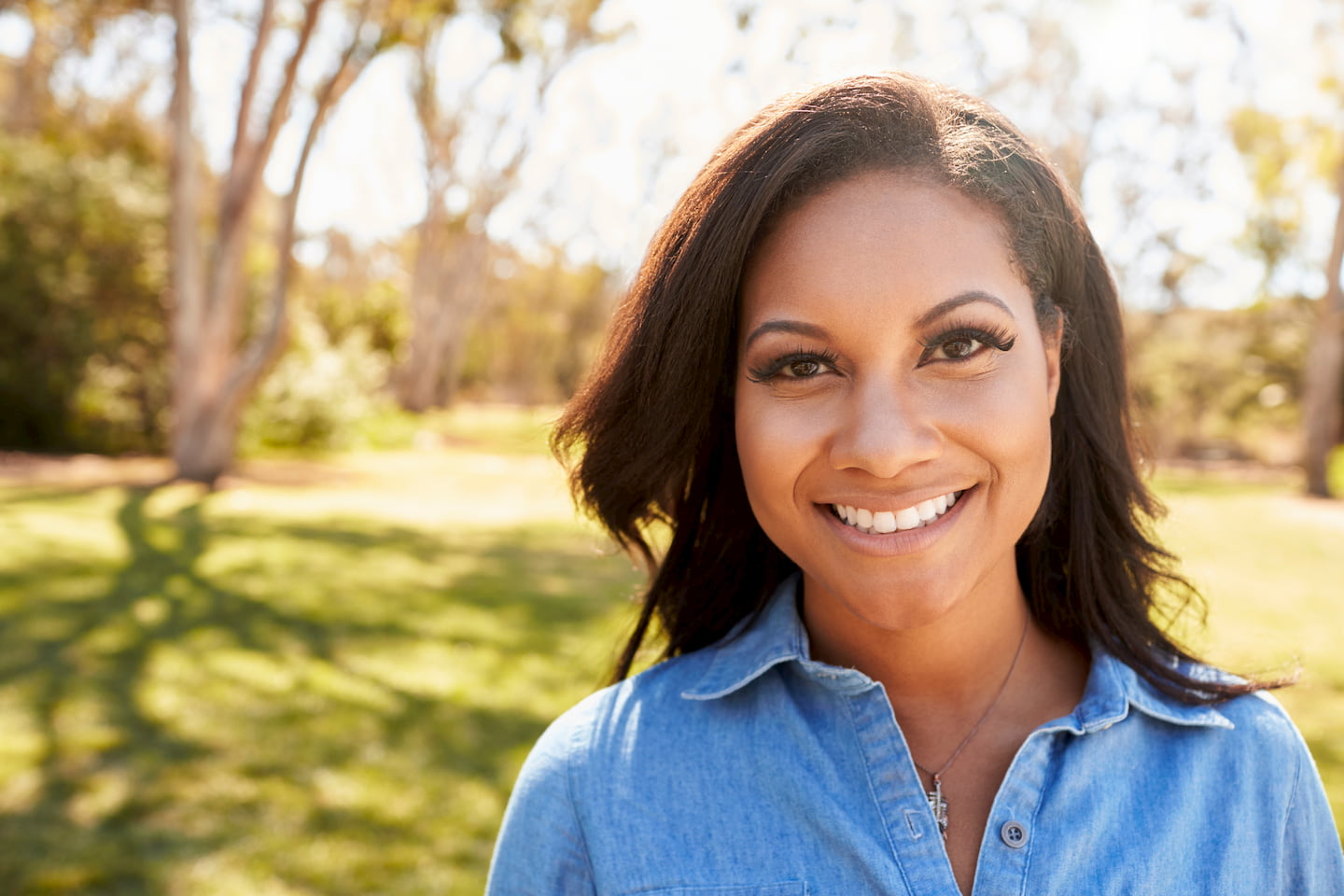 Giving up the pretty girls (well, sort of)

Right now, we’re in the season of Lent, in which people give up something for the 40 days and 40 nights leading up to Easter.

Now, yours truly, even in my most pious state, when I was a churchgoing youngster, have never given up a thing. At least to the best of my recollection, there has been nothing of note.

To be fair, some of the most devout individuals I know have never given up anything, either, so what can I say?

But there is one thing that I gave up months ago, and that was following certain people on Instagram. I called it my ‘pretty woman purge’.

Simple explanation. I used to follow a bunch of different women, 99 per cent of whom I’d never met. They all had one thing in common: they were pretty like ‘whoa’.

They hailed from various backgrounds, were of multiple nationalities, had various hues as it relates to skin tone (no, it wasn’t only ‘brownings’), and had different jobs.

In fact, some probably didn’t have a job at all but were very much active on the ‘Gram’.

The problem is, I have a very overactive mind (great for creative writing, not so much for ‘real’ life), so I would always dream up scenarios in which I could meet said women.

Now, mind you, some of these scenarios were so improbable, the scriptwriters couldn’t dream them up in a million Mission Impossible movies.

Now, there’s nothing wrong with daydreaming about beautiful women. But like the old song says, “The only trouble is, gee whiz, I’m dreaming my life away”.

It just felt like I was wasting my time and creative effort in creating these imaginary worlds where I’m going out with actresses, media personalities, models, and recording artistes.

It doesn’t mean I stopped following all the women who I considered pretty. On the contrary, there are more than a few fair ladies who have shown up on my timeline.

They’re still there because of one of, or a combination of, three things.

2) I believe strongly in whatever it is they do for a living and support it in some way;

3) They don’t post that much, anyway, so I’m not bombarded with their images.

Now, I’m pretty certain that by now, some people are looking at me sideways. To be fair, I’ve wondered if the purge was a) necessary and b) effective.

Just because I don’t follow them anymore doesn’t mean that they don’t have my attention. Well, the ones who live in Jamaica, anyway.

And I admit that every now and then, I take a peek at the profile of a couple of them, just to see what they’re up to lately. That’s only human, right?

But I think it was the right move. To show you how unattached I truly was to some of them, I don’t even remember their names. Harsh.

So maybe for Lent, I’ll unfollow a few more people. Why not? It will free up my timeline, which in turn will give me more time for Google. Click.