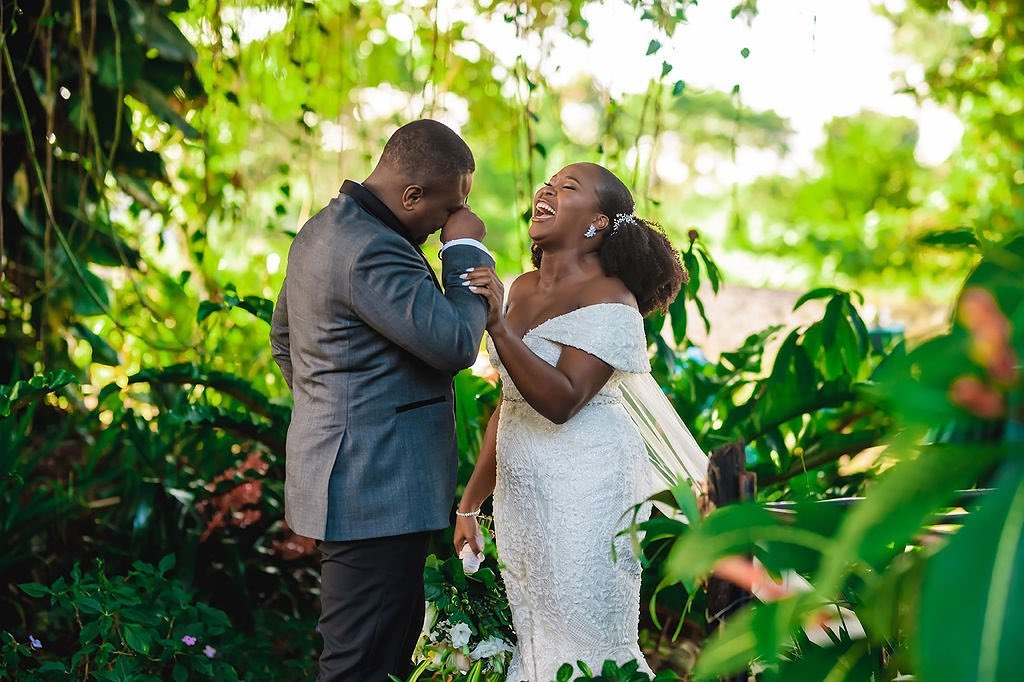 Gordon and Kemesha Swaby can now officially add parents to their list of illustrious titles.

Lecturer and radio co-host, Kemesha, gave birth Wednesday, August 12 according to husband, Gordon, who made the announcement this morning via Twitter.

“A major blessing, our biggest blessing ever. I can’t believe I have a son; I’m somebody’s dad,” shared the EduFocal chief executive officer, noting that their baby boy was “healthy” and weighed eight pounds and 10.5 ounces. Mom is “recovering well and in good spirits”.

Gordon’s Twitter bio has since been updated from father-to-be to father to reflect his new role.

The couple has not yet shared the baby’s name, but Gordon was quick to point out that it will not be ‘Entrepreneur Swaby’, a moniker the two and social media users have used to refer to the newborn.

“To be clear, his real name isn’t Entrepreneur Swaby. That’s just a running joke,” tweeted Gordon, after which he acknowledged his wife’s “amazing” medical team.

Congratulations poured in for the couple, who wed in a beautiful ceremony November 30, 2019.

A former Miss Jamaica Festival Queen, Kemesha, tweeted the day before giving birth about feeling “prepared and confident” after a friend gifted her a session with a lactation consultant. Both Gordon and Kemesha have shared tidbits about the pregnancy journey.

On June 6, Gordon posted a maternity photograph shot by Adrian McDonald announcing that a #SwabyBaby was on the way. In his caption, he praised his wife’s strength and dedication.

“I’m in love with a strong Black woman and these last few months have made me love her even more. Honestly, men have absolutely nothing on women. You always hear how tough pregnancy can be, but to witness first hand on a daily basis how much it affects a woman you love is quite something,” gushed Gordon.

He added: “@Kemeshaswaby’s care, love and dedication to our unborn child is magical and humbling. Throw in a historic pandemic and it’s 10x harder to do”.

Congratulations to the happy couple!