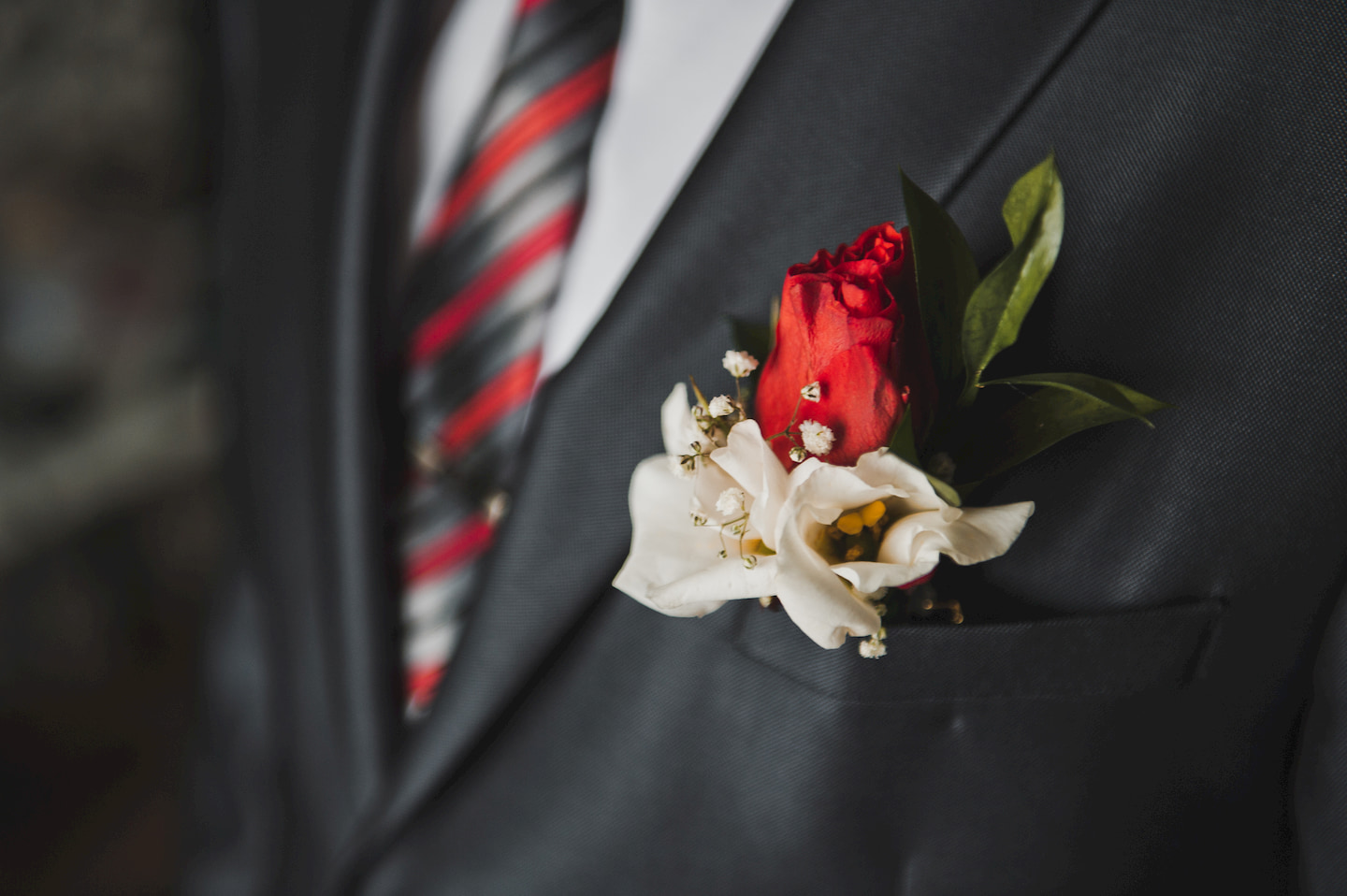 Ta-ta to the decade that gave us low-ride jeans, Juicy Couture velour, Pastry sneakers, Aeropostale, Hollister, and Abercrombie and Fitch. Goodbye to the horrible years of trucker hats and gaudy Ed Hardy, oversized jeans, and white tees. Maybe one day we’ll look back at that time in fashion fondly, but for the foreseeable future, the 2020s will be a time to bury our fashion past in what we hope will be better overall choices.

Until then, we’re gonna take some short and sweet looks at relevant fashions to ring in the new year!

This is the quintessential dress to count down the end of any year. The cocktail dress is a short (above or just below the knee) dress that may feature any hem or neckline.

During the Edwardian era, the ‘Tux’ was introduced to the West in scandal at the Tuxedo Park Country Club in New York, hence the name. The tuxedo was a tail-less jacket, called the ‘Dinner Jacket’ by the tailors of Savile Row that gained popularity, thanks to it being worn by a British prince, as well as the society’s desire to do away with the uptight culture surrounding dress.

Lamé is produced by wrapping strips of metallic fibres around yarn fibres and weaving those hybridised fibres into a garment. This garment thus achieves all of the shimmer and shine without any of the sequins. The lamé look was big in the ’70s and is oftentimes featured on futuristic TV shows as the ‘clothing of the future’.

Organza is a lightweight mesh-like fabric traditionally woven from fine fibres like silk that, because of their thinness, is often layered many times to create a garment. Organza is used in cocktail dresses to add an extra feature to a body-con dress, creating an exaggerated silhouette.

Love it or hate it, this material will always be around and has etched out for itself a place in the holiday capsule. That shimmery-looking velvet is called nacré velvet and is created by weaving different colours (or shades) into the base fabric, creating that unmistakable sheen.